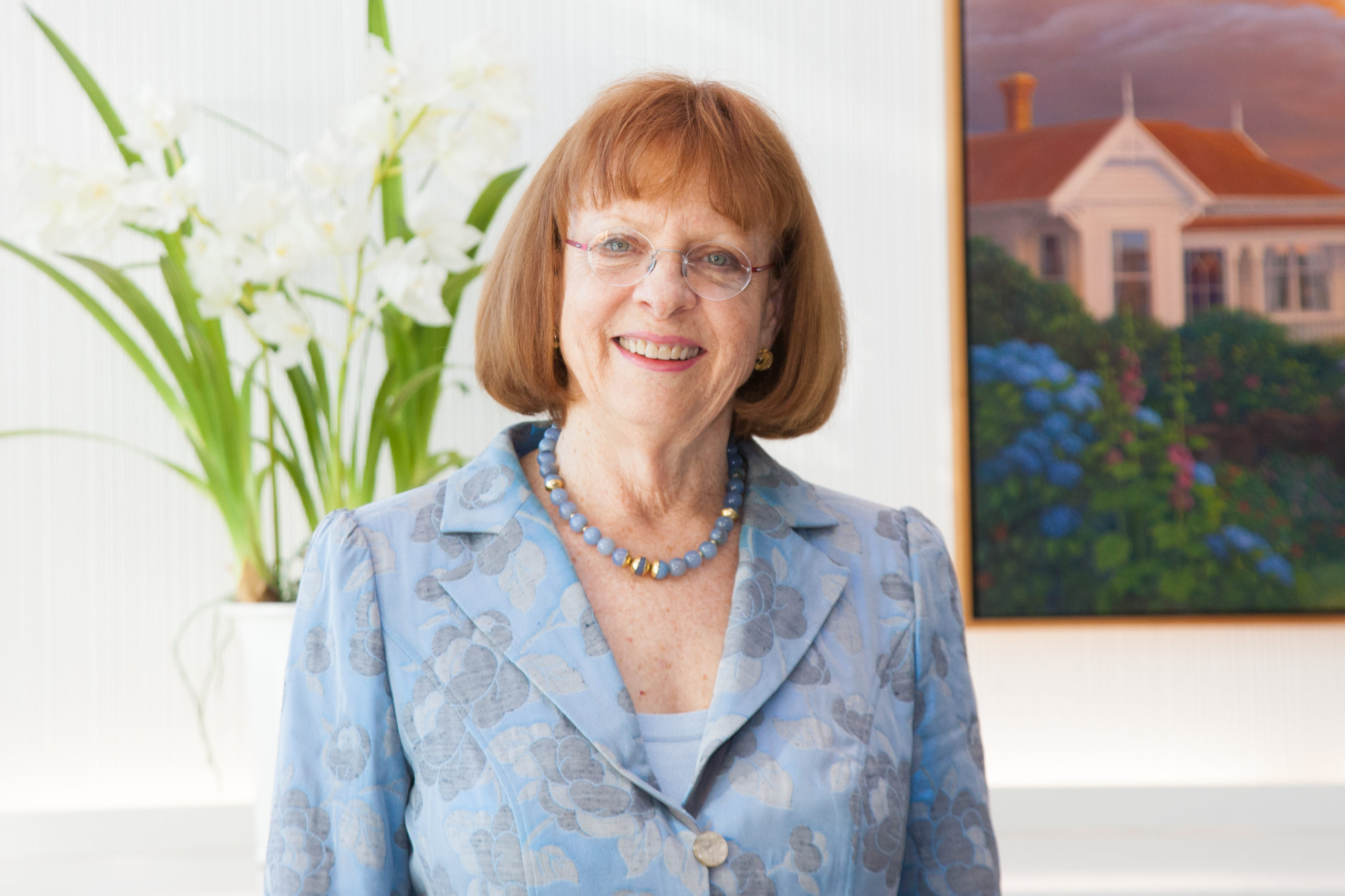 Mary B. Cranston is the Retired Senior Partner and immediate past Chair of Pillsbury Winthrop Shaw Pittman LLP. Pillsbury is an international law firm with over 800 attorneys in 15 offices, including San Francisco, New York, Washington, D.C., Los Angeles, London, Tokyo and Shanghai. In her eight years as Chair, Ms. Cranston expanded the firm from a regional California base into an international platform through two large mergers and the addition of seven offices.

Ms. Cranston currently serves on two public company boards: VISA and Juniper Networks. She previously served on the boards of International Rectifier, GrafTech (where she served as Lead Director) and Exponent. She has also served on numerous non-profit boards including Catalyst, the Stanford University Board of Trustees, the San Francisco Ballet, the Commonwealth Club, the Lucile Packard Children’s Hospital (where she currently serves as Chair) and the Stanford Hospital.

Ms. Cranston has been named one of “The 100 Most Influential Lawyers in America” by the National Law Journal, one of two “Best Law firm Leaders in the United States” by Of Counsel, and one of the “Top 100 Lawyers in California” by the San Francisco Daily Journal and the Los Angeles Daily Journal. She has been profiled as “One of the Best Female Antitrust Lawyers in the World” by Global Competition Review. For the past eight years, she has been included in the San Francisco Business Times List of the Most Influential Women in Bay Area Business, and in 2004, she received the Athena Award given to the outstanding Bay Area business woman for lifetime achievement. In 2005, Ms. Cranston was the recipient of the Margaret Brent Award, the American Bar Association’s highest award for women lawyers given for legal excellence and for paving the way for other women lawyers. In 2010, she was awarded the Stanford Medal by Stanford University for exceptional life time contributions to the University. In 2013, she was selected by the San Francisco Business Times and the Silicon Valley Business Times for their Outstanding Corporate Director award.