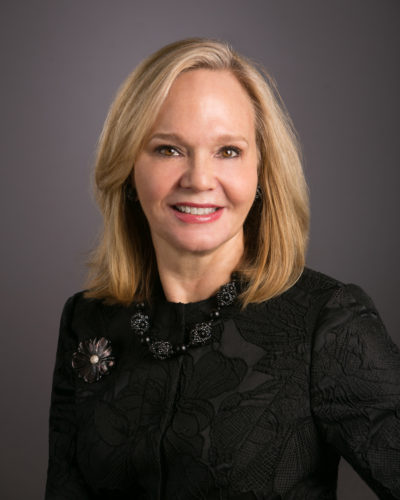 As General Counsel, Carrig had oversight of the company’s extensive litigation and arbitration portfolio,  with results including an $8.7 billion dollar award against the Bolivarian Republic of Venezuela, a $2 billion award against Petroleos de Venezuela and a net $360 million award against the Republic of Ecuador.  She also oversaw the legal support for mergers and acquisitions, capital markets activity, commodity marketing, treasury, securities, human resources, compliance and ethics, and the security department. She participated in over $100 billion of transactions during her tenure with the company.

She serves as an independent director of EQT Corporation (serving as Chair of the Corporate Governance Committee and a member of the Public Policy and Corporate Responsibility Committee) and of Whiting Petroleum Corporation (serving as Chair of the Nominating and Governance Committee and as a member of the ESG Committee), an independent trustee for the Columbia Threadneedle Funds, and as the Senior Chair of the Houston Grand Opera Board.  She also serves on the board of the National Association of Corporate Directors Texas TriCities Chapter and as a Senior Fellow of The Conference Board ESG Center.