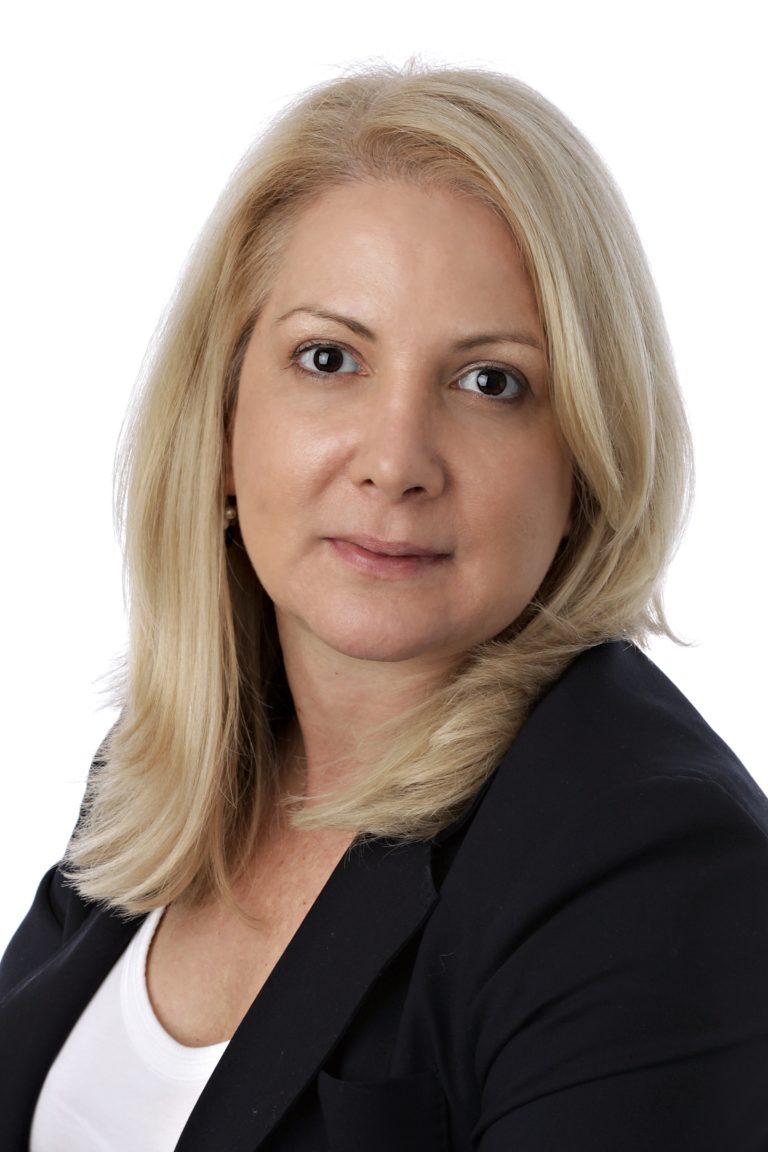 Until 2014, Ms. Slocum was Chief Administrative Officer of NPR, a media organization creating and distributing award-winning news, information, and music programming to 27.2 million listeners every week through a network of 900 independent stations.

Additionally, Ms. Slocum served as the Secretary of the NPR Board of Directors, managing all Board activities and providing counsel on governance, endowment, personnel and other sensitive matters. She was also an advisor to the NPR Foundation Board of Trustees and acts as NPR’s Chief Ethics Officer.

Ms. Slocum, who joined the company in 2008, was an integral part of NPR’s leadership team. During the height of the economic crisis, she guided a joint legal/human resources team through the difficult task of executing the first major layoff in NPR’s history, bargained with the two unions representing NPR employees for concessions necessary to avoid further staff reductions, and aided the NPR Board and NPR Foundation Board of Trustees in determining the distribution to be made to NPR in light of the decline in value of its endowment.

With an improved economy in 2010, Ms. Slocum led the teams responsible for NPR’s offering of $162,125,000 of tax-exempt municipal bonds and successfully negotiating new collective bargaining agreements with both unions. She also worked closely with the NPR Board to improve the Board’s processes and has invigorated her own department’s functions through strategic hiring, use of technology, and a culture of excellence and service.

Prior to joining NPR, Ms. Slocum was Executive Vice President, Global Legal and Business Affairs, and General Counsel for HIT Entertainment, a producer and distributor of quality children’s entertainment products. Over 14 years, Ms. Slocum was a constant in top management as the company evolved through a variety of management structures, beginning with her establishing the first in-house legal department for Lyrick Corporation in 1994.

In addition to her mergers and acquisitions work while at HIT, Ms. Slocum championed the concept of a cable channel dedicated to quality pre-school children’s programming and served a pivotal role in bringing together the unique partnership of HIT, Comcast, Sesame Workshop and PBS to form the PBS Kids Sprout channel, now available in over 50 million households.

Contributing as both a legal and business advisor during her 10 years at 7-Eleven, Inc., Ms. Slocum served as an international licensing and franchising attorney, and also participated on a CEO-appointed special taskforce which conducted a comprehensive review of and made recommendations for improving operations of inner-city stores, advised and prepared communications for the CEO and COO regarding licensing and franchising matters; and acted as a liaison between senior executives and franchisees, government officials, community groups and media.

Ms. Slocum’s community involvement includes serving as a USA Film Festival board member and two-term board chair; assisting the Texas Motion Picture Alliance in successfully lobbying the Texas Legislature for funding production incentives; and taking a lead role as an officer and board member of the International Anti-Counterfeiting Coalition Foundation, including helping to draft and obtain passage by a number of states of a model trademark anti-counterfeiting bill.