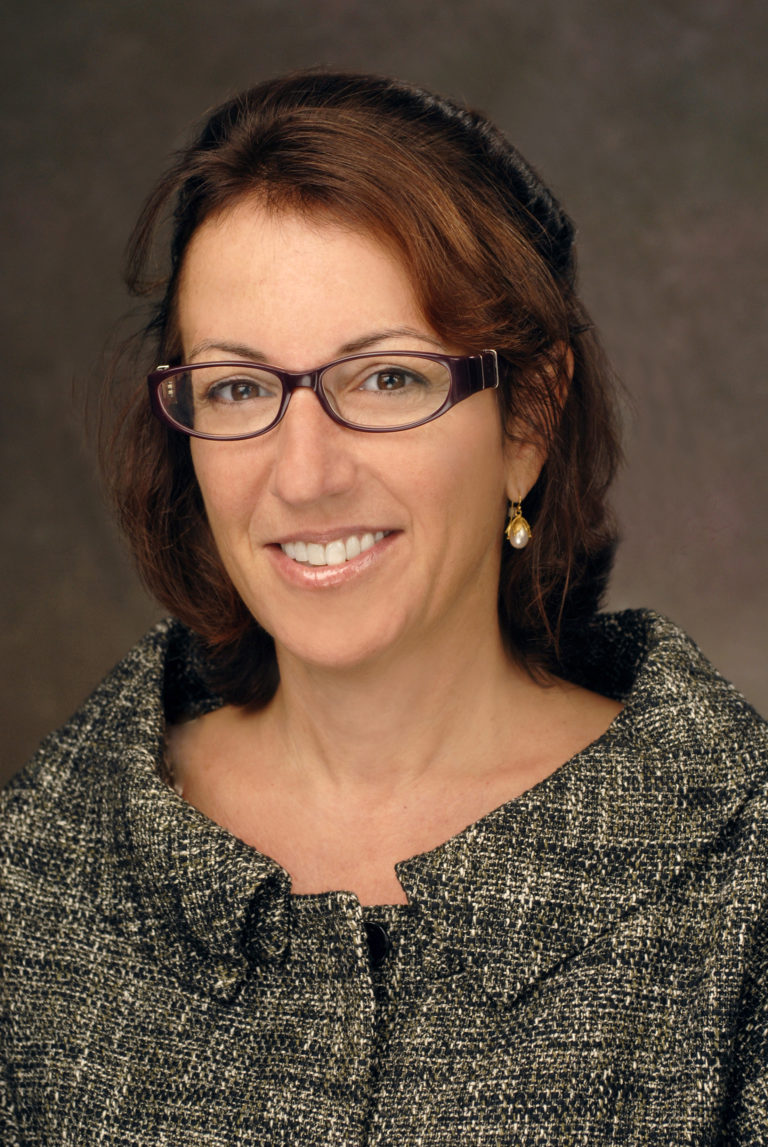 A C-Suite executive, Laura Franco brings more than 25 years of public company experience including mergers and acquisitions, international expansions, corporate governance and SEC and other public company compliance matters. As General Counsel and a member of the executive leadership team of CBS Corporation, she worked closely with the Board of Directors on the critical business issues including the merger with Viacom, direct to consumer strategy, compliance, company litigation, government investigations, as well as driving cultural transformation to actively address the #MeToo movement. After the merger of CBS and Viacom, Laura was recruited by Blackstone to become the Chief Legal and Compliance Officer of Bumble Inc., a global, social networking platform which operates the top dating apps Bumble and Badoo. In January 2022, Laura was elected as Chair of the Risk Committee on the Board of Directors of Virgin Voyages, a cruise line which is a joint venture with Bain Capital and the Virgin Group as its largest investors.

In her current role, Laura was a key member of the IPO team which took Bumble public in February 2021 (NASDAQ: BMBL; market cap $13B). As the executive on the leadership team with significant corporate public company experience, Laura drove the policies and processes necessary for Bumble to be a compliant, publicly-traded company. Working with the independent Board and Blackstone, she designed and implemented corporate governance and compliance policies and compensation and insurance programs. Laura oversees all legal and compliance matters, risk management, data privacy and is responsible for government affairs and public policy. Laura is also involved in the commercial operations of Bumble globally, including product extensions, brand safety and strategy and international expansion.

At CBS, Laura was Executive Vice President and General Counsel of CBS Corporation, a publicly-traded, Fortune 500 global, mass-media company with television broadcast, cable and digital entertainment properties. As a C-Suite member, Laura was a senior strategic and legal advisor to the executive management team and the Board of Directors on major global operations, material litigation, human resource matters, government investigations and compliance, the strategic evolution of the traditional legacy media business to digital platforms, and all transactions, including the $30 billion merger with Viacom.

As senior advisor to the CBS Nominating and Governance Committee of the Board, Laura implemented best-practice compliance procedures in response to the #Me Too reformation, privacy and other public company governance matters. She worked to transform the culture and employee relations function, working with the Audit Committee to establish metrics to measure the efficacy of reforms and new initiatives. As a CBS Risk Oversight Committee member, she evaluated and managed risk related to security data breaches, insurance coverage, privacy, intellectual property content protection and reputational risk.

Prior to becoming General Counsel, Laura was the chief transactional lawyer for the CBS Corporation handling mergers, acquisitions, licensing, distribution, digital and other company-wide transactions, including the IPO of several divisions. Laura served as a Board member of CBS international joint ventures (in the UK, EMEA and India).

Laura began her legal career at Simpson Thacher & Bartlett. She is a graduate of the Wharton School of the University of Pennsylvania where she majored in Economics and Accounting and Harvard Law School. She lives in New York with her husband and their two children.