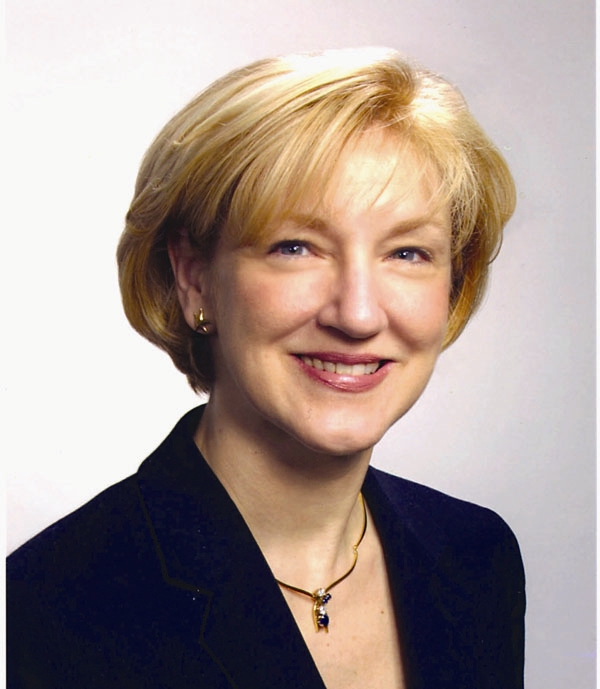 Linda A. Willett is Senior Vice President, General Counsel and Secretary for Horizon Blue Cross Blue Shield, the largest health insurance company in New Jersey. She works with the company’s CEO and five person senior management team to set strategy and drive business outcomes including transforming businesses to prosper in the face of health care reform. Ms. Willett leads the teams responsible for legal and regulatory matters, government affairs, corporate security, and compliance. She also works directly with the company’s Board of Directors and board committees on all aspects of corporate governance.

Ms. Willett has gained extensive business experience in several global industries including the consumer product, health care insurance, medical device and pharmaceutical sectors, first as part of her work as a legal and regulatory expert and later as an executive. Her career includes high-profile positions in the public and private sectors at various corporations and as a partner at a national law firm.

Raised in a western Pennsylvania steel town, Ms. Willett attended undergraduate and graduate school to become a science teacher. She taught biology at the secondary school level during which time she attained a master’s degree in library and information science. In the 1980s, Ms. Willett moved through a series of positions within the American Cyanamid Company (Cyanamid) family of companies, transitioning from work within their pharmaceutical library to the business side where she served as a Product Development Manager.

Ms. Willett left the Cyanamid companies to attend law school and joined the firm of McCarter & English after graduation. She became National Coordinating Counsel for a large pharmaceutical company in its silicone breast implant litigation, overseeing the work of law firms in all fifty states and, internationally, in Australia, Canada, New Zealand and the U.K. Ms. Willett achieved partnership during her fourth year at the firm and built a practice defending medical device and pharmaceutical companies in mass tort litigation.

Ms. Willett joined her largest client, Bristol-Myers Squibb, in 1996 and was appointed Vice President and Deputy General Counsel. Her work involved leadership of significant business activities, including overseeing major mergers and acquisitions projects and global business opportunities in Europe and the Far East. She also continued to apply her legal expertise, including serving as the administrative manager for the worldwide Legal Division, implementing SOX 404 and enterprise risk management programs, and creating the strategies to resolve the Company’s high risk litigations and government investigations. Her work in Europe led her to co-found The European Justice Forum, an organization of companies formed to focus on the impact of private litigation on European business and economies. She was the first Chair of the European Justice Forum Board and, in 2005, authored the cautionary article “U.S – Style Class Actions in Europe: A Growing Threat? ” for the National Legal Center for the Public Interest.

Ms. Willett’s interest in education, health care and economic security for women has shaped her not-for-profit activities. Among her many activities, she is Chair of the Board of Legal Momentum, the nation’s oldest organization using law and public policy to advance the rights of women and girls. She serves on the Board of the Learning Spring School for Children on the Spectrum of Autism and was Chair of the Audit Committee from 2008 to 2010. She is also a member of The Economic Club of New York, is on the Board of the Women’s Forum of New York, and is on the Editorial Board of Gender Medicine  the journal for the study of sex and gender differences.

Ms. Willett has been recognized for her efforts to advance diversity in the legal profession and for her pro bono and professional accomplishments. She received the Minority Corporate Counsel Association Diversity Award in 2000. The Partnership for Gender-Specific Medicine at Columbia University Athena Award in 2003, and, The Puerto Rican Legal Defense and Education Fund Corporate Leadership Award in 2005.