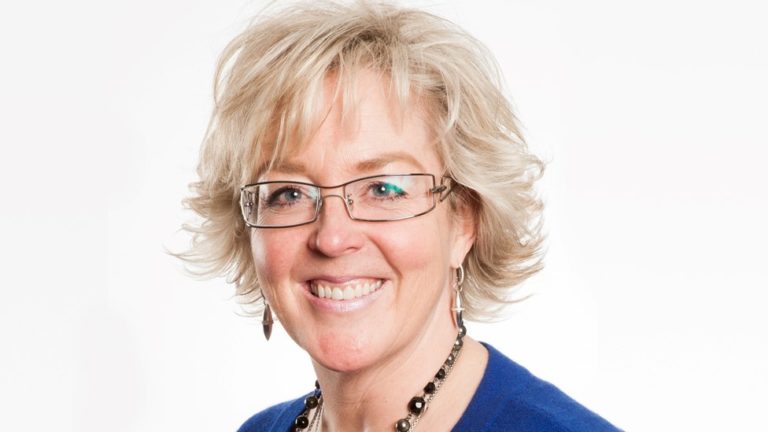 Tamara Box is an experienced executive and non‐executive director and global business leader. She is currently Managing Partner, Europe and Middle East for global law firm Reed Smith, ranked in the world’s top 20 with revenues exceeding $1.3 billion annually. Tamara is also a member of the Senior Management Team (C‐Suite) and an executive director of the governing board of the firm, with management responsibility for overseeing the development of the firm’s global strategy and operations, including its investments in new business lines, new offices and new technologies.

Prior to becoming an executive director, she served as a non‐executive director on the board of the firm for more than two years, providing governance of a multi‐national entity whose revenues match or exceed that of many public companies. Before becoming Managing Partner EME, Tamara was global Chair of the firm’s Financial Industry Group, where she had P&L responsibility for the largest business line, with more than $250m in revenues.

For almost three decades, Tamara has advised the C‐Suite, Treasury teams and General Counsels of financial services clients, including traditional investment banks, asset managers, private equity, debt and hedge funds as well as corporates and banks in both developed and emerging markets. She garnered a particular reputation, becoming a market‐ leading expert, as the go‐to advisor to the directors and boards of securitization debt issuers through and following the financial crisis.

Tamara is a business leader with global experience of leading and founding businesses in multiple countries, garnering board level, functional and operational experience of M&A, risk management, finance, compliance, human resources, governance, technology (including cybersecurity, digital and data strategy), compensation, strategy and crisis‐related issues, ensuring she would make strong contributions to any board or to board committees such as Finance, Risk, Audit and Remuneration.

Dual‐qualified to practice law in both the US and the UK, she has worked and lived in the US, Asia, and Europe, while advising clients all over the world, including in the Middle East, Turkey, South Africa, Russia, Eastern Europe, the UK and Asia. The author of more than fifty articles and the speaker at hundreds of events across the globe, Tamara is a recognized expert in the field of finance and capital markets. She is a frequently sought after spokesperson and commentator for press and media on topics ranging from securitization, capital raising, social impact finance, real estate finance, M&A in financial and professional services, business development, governance/ESG and gender balance.

Tamara is an American and British citizen who has lived in London for 24 years.