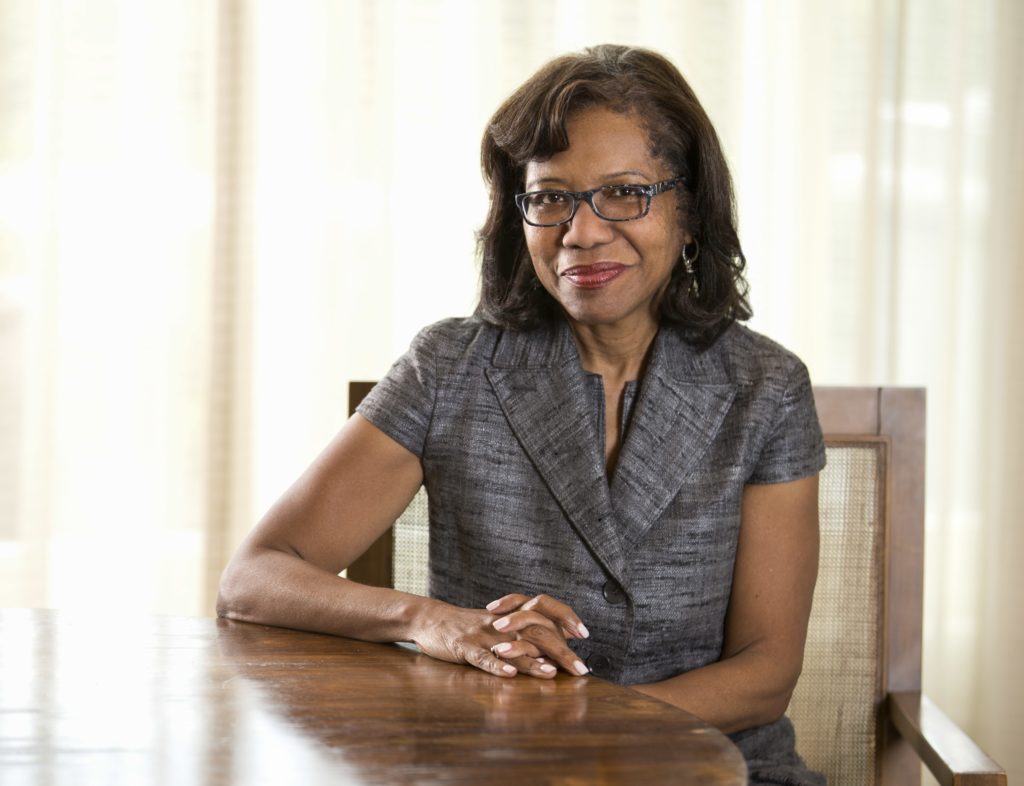 Maria C. Green retired as Senior Vice President and General Counsel of Ingersoll Rand plc effective June 28, 2019. She joined the company in November 2015, and was responsible for all legal and compliance activities worldwide. She joined Ingersoll Rand from Illinois Tool Works (“ITW”), where she was Senior Vice President, General Counsel, and Secretary.

During her 18 years with ITW, Ms. Green guided the company’s expansion through both acquisitions and organic growth. She also provided leadership for environmental, health, safety, and sustainability as well as government affairs and risk management during her tenure as General Counsel.

At Ingersoll Rand, Ms. Green was a member of the Executive Leadership Team and a trusted advisor to the CEO on legal, compliance, and strategy issues in addition to leading a global team of lawyers based in the U.S., Europe, Asia Pacific, and Latin America. She also co-chaired the Global Business Integrity Council and served as executive sponsor for the VisAbility employee resource group and the Healthy Giving Series.

During her career, Ms. Green has been the recipient of numerous awards, including Woman of Excellence (Chicago Defender 2009), Women of Achievement (Anti-Defamation League 2011), Thurgood Marshall Fund Achievement Award (2012) and Most Powerful Executives in Corporate America (Black Enterprise 2017 and 2018).