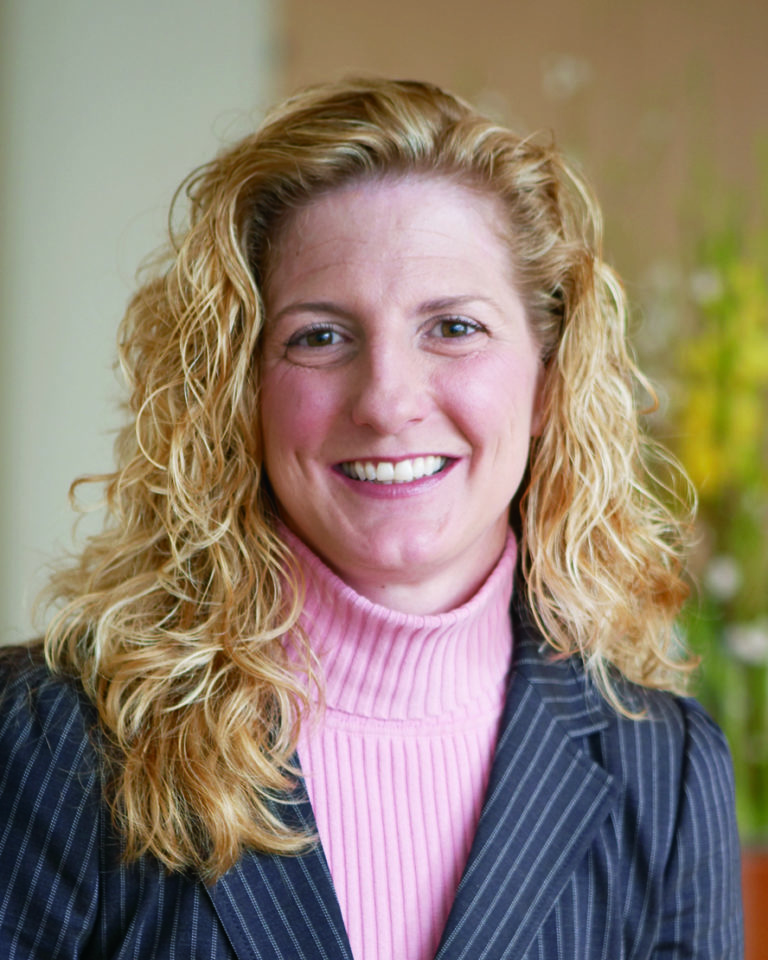 Michelle A. Banks is a skilled former public company executive officer with over 30 years of global business and legal experience. She has over 15 years of experience in the retail industry with expertise in corporate governance, crisis management, ethics & compliance, regulatory compliance, stakeholder engagement, strategic alliances, strategic planning, succession planning, sustainability, and transparency. Michelle has lived in Japan and worked throughout Asia, Latin America, and Europe.

Until March 2016, Michelle was Executive Vice President, Global General Counsel, Corporate Secretary and Chief Compliance Officer of Gap Inc. (Fortune: 178 / NYSE: GPS), the global apparel retailer and owner of the Gap, Banana Republic, Old Navy, and Athleta brands. Michelle reported to the Chief Executive Officer, was a member of his senior leadership team, and co-sponsored the Company’s enterprise risk management process. During her tenure at Gap Inc., Michelle led the Company’s global equity, foundation, franchise services, governance, government affairs & public policy, integrity, legal, privacy, and sustainability functions. During 2015, in addition to her role as an EVP at Gap Inc., Michelle was the Senior Executive leading the Alliance for Bangladesh Worker Safety, a one of a kind consortium of 26 primarily North American retailers that Gap Inc. co-founded in 2013 to improve supply chain safety.

Before joining Gap Inc. in 1999, Michelle worked as Legal Counsel for the Golden State Warriors NBA team and, in Tokyo, as American Counsel for Itochu Corporation, one of the largest Japanese trading companies. Her prior law firm practice in California and New York focused on corporate finance and international commercial transactions.

From 2007-2017, Michelle served on the Board of Directors of Minority Corporate Counsel Association (MCCA), a D.C. nonprofit advancing diversity and inclusion in corporations and their law firms. From 2010-2015, she served as a Director of United Way of the Bay Area (UWBA), a nonprofit reducing poverty in the San Francisco Bay Area. Michelle served as Board Chair of MCCA from 2015-2017 and was a member of that Board’s Executive, Governance, and Strategy committees. She served on the Executive Committee and chaired the Strategic Planning Task Force of UWBA’s Board. She also chaired a record-breaking fundraising campaign at UWBA.

Michelle is currently a Senior Advisor at BarkerGilmore, where she specializes in providing executive coaching to corporate general counsel. She also leads strategic and professional development workshops. She is a frequent speaker on leadership.

Michelle has been recognized nationally for her professional accomplishments. Among many awards, she has been recognized as a Legend In Law by the Burton Foundation, a Top General Counsel to Watch by Corporate Board Member, a Corporate Counsel Innovator by the Financial Times, a Distinguished General Counsel by the Directors Roundtable, and a Most Influential Woman in Bay Area Business by the San Francisco Business Times. UCLA School of Law named her 2016 Alumni of the Year for Professional Achievement.

Michelle graduated from UCLA with degrees in Law and Economics. She attended Stanford Directors’ College and the DirectWomen Board Institute. She joined DirectWomen’s Board of Directors in 2017.