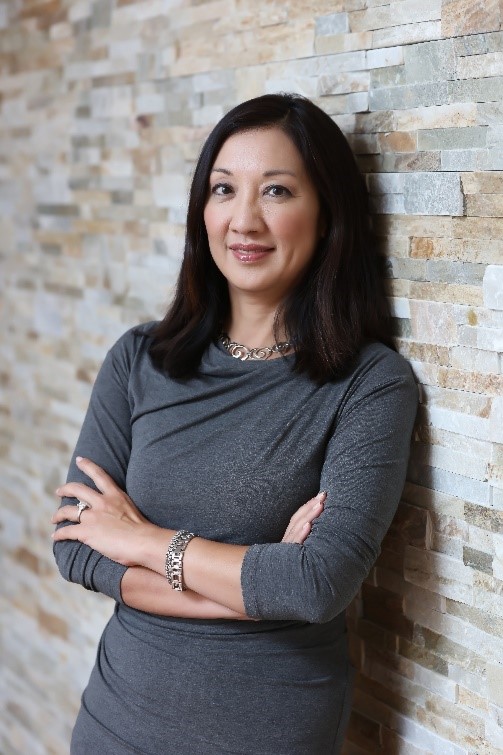 Simone Wu serves as senior vice president, general counsel, corporate secretary and external affairs for Choice Hotels International, Inc. (NYSE: CHH), one of the world’s largest and most successful lodging franchisors, with more than 7,000 hotels in the United States and over 40 other countries and territories.

In addition to leading the company’s legal function, she also oversees risk management, procurement services, external communications and government and public relations. In this role, Ms. Wu is an integral member of the senior leadership team and serves as the primary legal advisor to the board of directors.

Ms. Wu currently serves on the boards of directors of Alarm.com (NASDAQ: ALRM), the American Hotel and Lodging Association (AHLA) and the International Franchise Association (IFA). She is a long-time supporter of the Minority Corporate Counsel Association (MCCA), serving as a board member from 2007 to 2020 and board chair from 2013 to 2015; Association of Corporate Counsel – National Capital Region (ACC-NCR), serving as a board member from 2012 to 2018, and National Asian and Pacific American Bar Association (NAPABA), serving as co-chair of the In-House Network from 2012 to 2018. Ms. Wu also previously served on the board of The Inkwell, a resource for new play development from 2011 to 2016, and earned her undergraduate degree in political science from the University of Michigan and law degree from Columbia University.