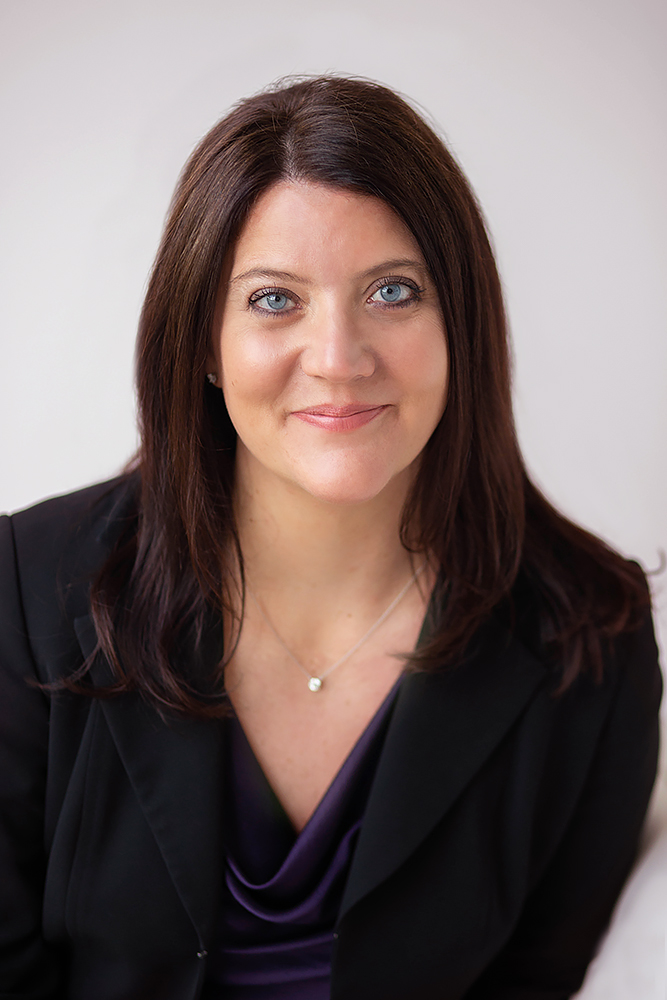 Most recently, Stacey served as CEO of Sharyland Utilities, an electric utility that owns rateregulated transmission infrastructure in Texas. As CEO, Stacey set the strategic direction of the company and led a seasoned team of professionals in developing, operating, and constructing the company’s electric transmission assets safely and reliably. During her tenure, Sharyland implemented an operational excellence and growth plan that resulted in record safety achievements, the first rate increase in the company’s history, and expansion of its asset base by 40%. In addition to her role with Sharyland, Stacey also served as President of Hunt Utility Services, which managed Sharyland, and Senior Vice President of Utility and Power Operations for Hunt Energy, a diversified global company that invests in oil and gas exploration and production, refining, LNG, and electric power projects. During her time with Hunt Energy, Stacey also served as a director of Hunt Energy Network, a battery storage platform.

Prior to her roles at Sharyland and Hunt Energy, Stacey was general counsel and senior vice president for regulatory affairs of InfraREIT, Inc., (formerly NYSE:HIFR), a publicly-traded $1.3B real estate investment trust that owned regulated transmission assets in the Electric Reliability Council of Texas (ERCOT) region. At InfraREIT, she led two significant M&A transactions, including the sale of the company itself, advised the board of directors on complex governance issues, and settled a major utility rate case. Before that, Stacey spent eight years at Energy Future Holdings corp. (EFH) f/k/a TXU Corp., most recently serving as executive vice president, general counsel, and chief restructuring officer after the company was taken private by KKR, Goldman Sachs, and TPG in the largest-ever LBO at the time. At EFH, she was a member of the 6-person senior executive team that set the strategic direction for the company, and she managed all aspects of the largest Chapter 11 restructuring ever filed in Delaware as the company worked out a plan to restructure more than $40 billion in debt.

Before her corporate roles, Stacey was a trial lawyer with Vinson & Elkins LLP. She received her juris doctorate from Harvard Law School in 1997 and her B.A. from the University of Southwestern Louisiana in 1993.

Currently, Stacey serves as a director and member of the Audit and Governance & Sustainability Committees of Williams (NYSE: WMB) and is considering her next C-suite role.

Stacey is actively involved in her community. She serves on the board and audit committee of Texas Women’s Foundation and is an active member of the United Way Women of Tocqueville. Stacey also serves on the board of the North Texas Chapter of the National Association of Corporate Directors and on the executive committee of Trinity Christian Academy, a private school. She is a member of the Dallas Assembly and the International Women’s Forum and a graduate of the Dallas Regional Chamber’s Leadership Dallas.