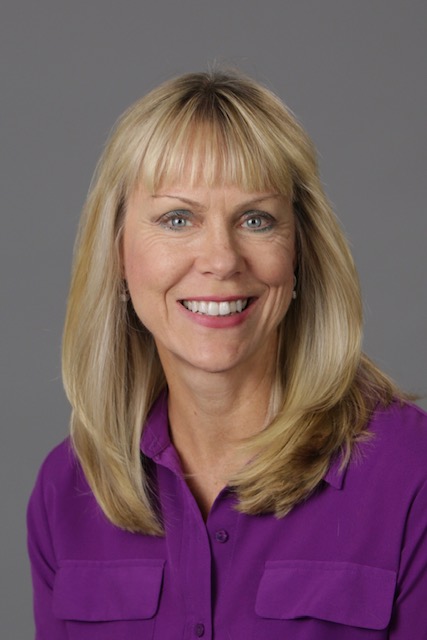 Stephanie Lucie is a highly accomplished executive with more than 30 years of legal and business experience, with significant M&A experience. She is a former senior vice president, chief legal officer, chief compliance officer, corporate secretary, and head of human resources. She has advised numerous boards of directors of both publicly and privately held companies. She has received offers to transfer to the business side of organizations on several occasions as a result of her business judgment. She has broad industry knowledge, including manufacturing, licensing and sales of stacked DRAM and Flash memory; designing, marketing and sales of computers; internet; oil/gas (offshore drilling); capital markets, among others.

Most recently, she served as Chief Legal Officer and Chief Compliance Officer of Austin Ventures, where she was instrumental in hundreds of equity and debt financings, mergers and divestitures, from startups to values of over $1B, as well as ongoing SEC and Investment Advisers Act compliance and other issues.

Previously she served as Senior Vice President, Chief Legal Officer and Corporate Secretary of Entorian Technologies (formerly NASDAQ: ENTN). She was instrumental in licensing its extensive IP portfolio and was also involved in its manufacturing facilities in Texas and Mexico, handled acquisitions and integration issues, SEC and NASD reporting and compliance, and served as head of Human Resources.  She designed and implemented comprehensive compliance programs in the U.S. and Mexico.

Prior to Entorian, she served in senior positions at Cirrus Logic, AltaVista Company and Compaq Computer Corporation (primarily as M&A counsel on numerous marque acquisitions), as well as associate positions at national law firms.

She is the Vice Chair of the Board of Trustees of St. Michael’s Catholic Academy, a private independent high school in Austin, Texas and serves on the Duke University Alumni Board.  She served as a director of Consortia Health Holdings, Inc. until 2021, a privately held company offering medical services. She served on the Board of LifeWorks, a non-profit that transitions youth from crisis to safety by providing housing, counseling and services, as well as the Board of SafePlace, a non-profit focused on assisting abused spouses and their children.

She is a founder and past president of non-profit organizations in both Houston and Austin.  She completed the DirectWomen Board Institute, and the Women’s Director Development Program at Northwestern University.  She is the editor of “Scagel Handmade,” published in September 2010.