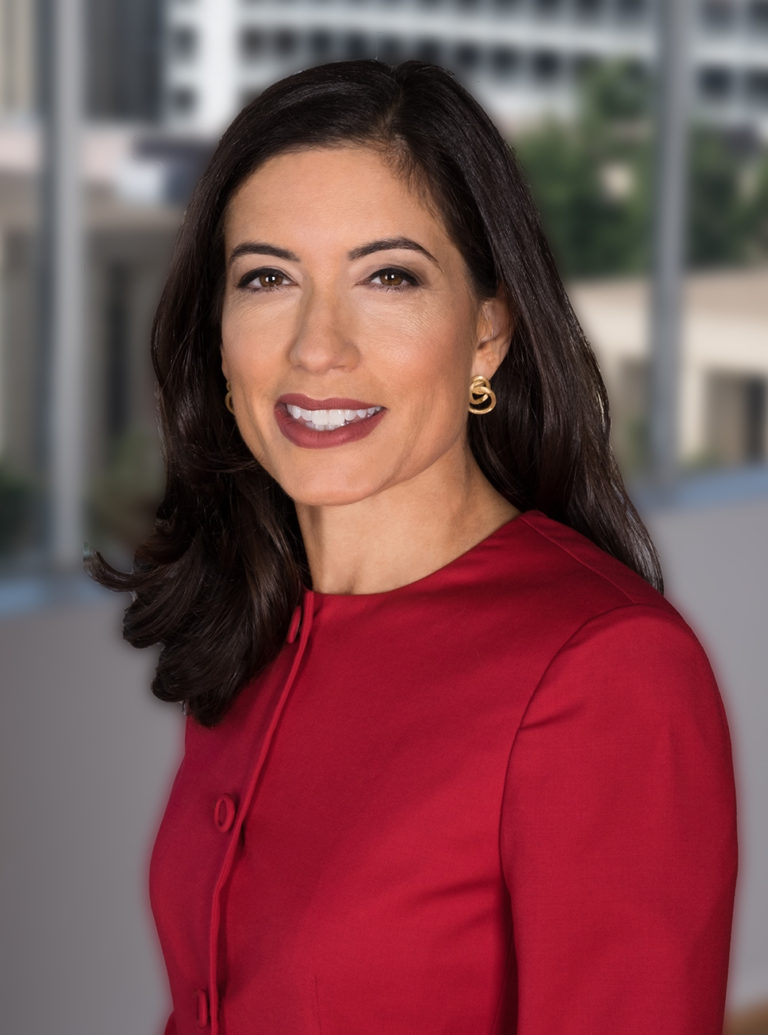 Until its acquisition by Energy Transfer Partners in late 2019, Ms. Lindberg was Executive Vice President and General Counsel of SemGroup Corporation, a NYSE-listed company engaged in moving energy across North America through a network of pipelines, processing plants, refinery-connected storage, and marine terminals. At SemGroup, she provided strategic and legal guidance to management and board on a significant expansion into the terminalling business by acquisition, private equity joint ventures in the U.S. and Canada, capital markets, asset optimization, organization restructuring, and the eventual sale of the company. She provided leadership on safety and sustainability.

Previously, Ms. Lindberg was General Counsel and Corporate Secretary for Eni US Operating Co. Inc., and part of the U.S. executive team for Eni SpA, a major integrated energy company based in Italy. At Eni, she helped implement the company’s strategy in North and South America. She played a critical legal, business and risk management role in company transforming deals:  a $4.8 billion acquisition that tripled the company’s U.S. presence, Eni’s entry into Mexico, expansion off the coast of Alaska, and a groundbreaking joint development agreement enabling the company’s first foray into shale gas production. Ms. Lindberg partnered with global Eni management to develop strategy in response to the Gulf of Mexico drilling moratorium in 2010. She also provided leadership in a major workforce reduction, and company safety initiatives.

Before joining Eni, Ms. Lindberg held key legal and government affairs roles in the natural gas pipeline business at Duke Energy (2002-2006) and at Enron Corp. (1998-2002). She developed strategies for new services as part of a commercial team, handled post-merger integration and organizational restructuring, collaborated with leadership on risk strategy, and led regulatory and industry advocacy initiatives.

She began her career in the Energy Section of Akin, Gump, Strauss, Hauer & Feld LLP (1992-1998), developing expertise in transactions and policymaking across the energy industry.

Ms. Lindberg presently serves on the inaugural Board of Directors of Arts Alliance Tulsa, and the board of Tulsa Ballet. She previously served on the boards of two Eni asset holding companies. She served on the board and chaired the nominations/governance committee for Houston nonprofit Children At Risk, where she won its Public Law & Policy Center Award for writing successful human trafficking legislation. In Houston, she also served on boards for the Mercury chamber orchestra and DiverseWorks Art Space, including as Chair.