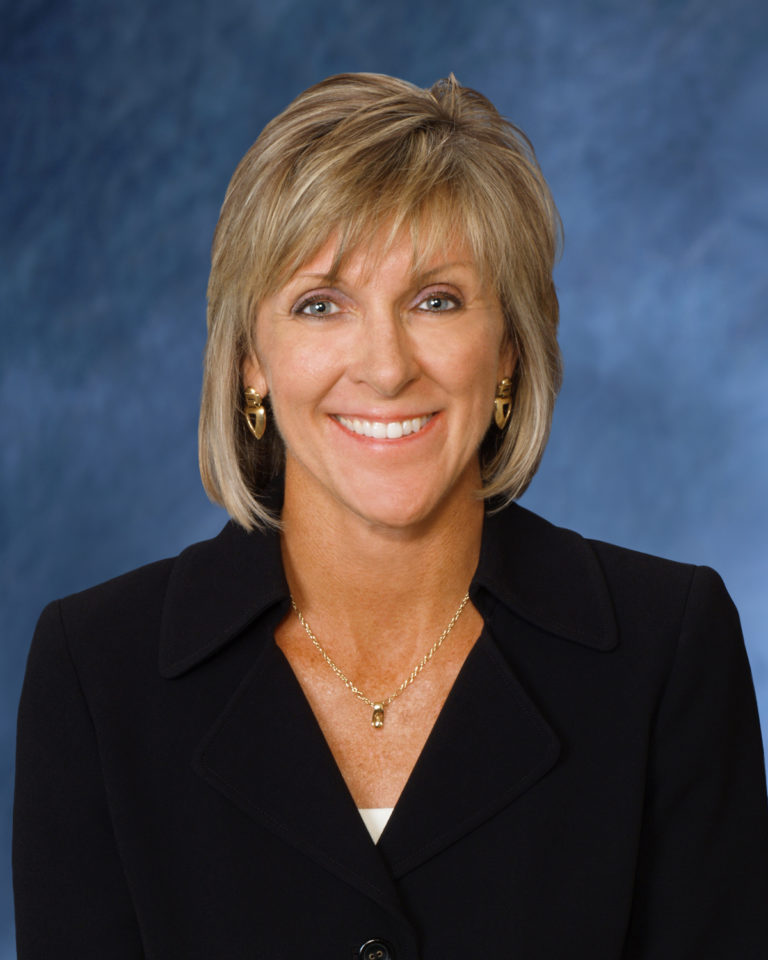 Since June of 2016, Ms. Lanigan has served on the board of Kirkland’s Inc., a retailer of home décor, including furniture, accessories and gifts. She is chair of the compensation committee and a member of the nominating and governance committee.

She also serves on the board of Simmons First National Corporation, a financial holding company, with over $15 billion in assets, offering banking and credit services through locations in seven states.  She is a member of the compensation and the nominating and governance committees.

In 2014, Ms. Lanigan was appointed by the Governor of Tennessee to the Tennessee Education Lottery Commission. She became chair of the Commission in 2015.  The Tennessee lottery is a multi-billion-dollar education lottery corporation, the proceeds of which are used to fund college scholarships and other education programs in the state.

At Dollar General, Ms. Lanigan worked on strategic planning and growth initiatives as the company grew from 5,000 to over 10,000 stores and from $11 billion to approximately $18 billion in revenues. She had a leadership role in several major transactions, including shepherding the company through a leveraged buyout by Kohlberg Kravis and Roberts, and a subsequent highly successful initial public offering. She also led the government relations and media relations efforts, and had responsibility for internal audit, global sourcing, risk management, insurance, corporate compliance, and community initiatives. She worked extensively with the board on identifying and recruiting five qualified independent directors, and partnered closely with the board through the transitions of four CEOs.