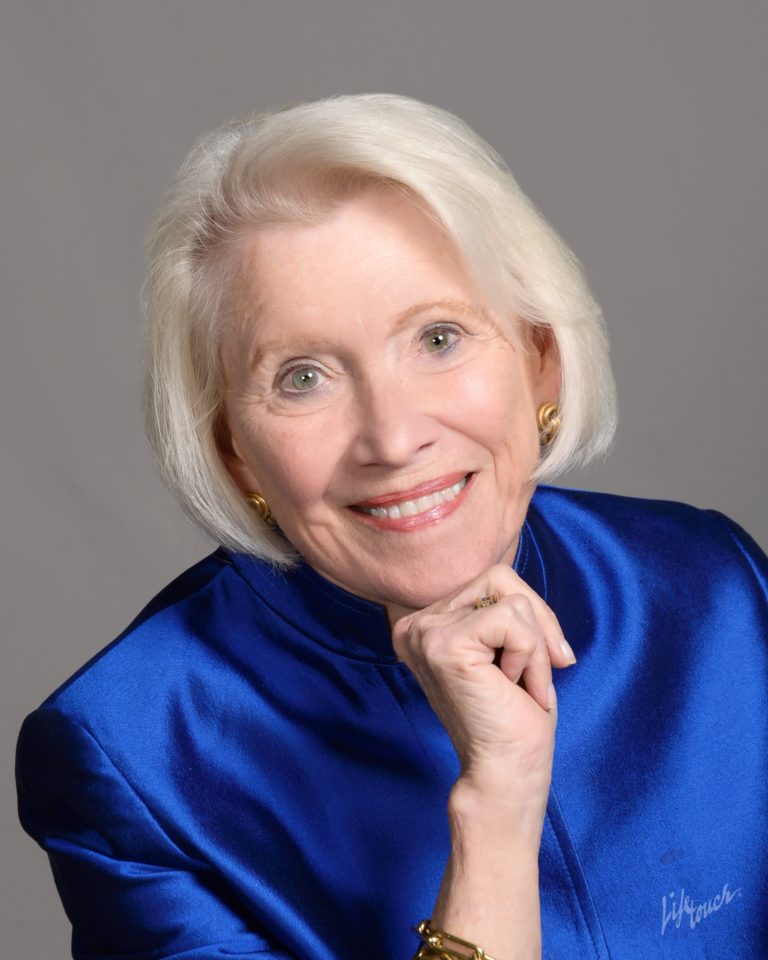 • Cedar Fair, L.P. – Amusement parks; served as director for more than 10 years (until enactment of Sarbanes-Oxley) and as outside General Counsel (during going-private transaction in late 80’s and later going-public transaction as a master limited partnership); Board service covered major park expansion period.

• Essef Corporation – Water treatment and pool equipment manufacturer; handled IPO as outside counsel and served on Board until company was sold to Pentair.

• Anthony & Sylvan Pool Corporation – One of largest inground swimming pool construction companies in US; director since company was spun-off to Essef shareholders during sale of Essef to Pentair in 1998; took it private in early 2000’s; Chair of Compensation Committee and member of Audit Committee; very difficult issues during recent recession.

• Square2 Golf (aka Women’s Golf Unlimited) – Golf equipment manufacturer; small cap company; took it private after Sarbanes-Oxley enacted and served on Board until company was sold to Canadian buyer.

• HA-International – A joint venture between Hexion Specialty Chemicals (now Momentive) and Huttenes-Albertus, a German company; 2 directors from each venture partner.

Indicative Board and Counsel Experience

• Advised independent directors of Russian company Yukos Oil on international governance issues between the time CEO (Khodorkovsky) was arrested and the company was sold.

• Experience across companies included “bet the company” issues, including, among others, external investigations of fraudulent accounting; dealing with executive terminations; and planning and implementation of integration of businesses post-merger.

• Chair of DirectWomen – A national initiative to identify and support women lawyers to serve as independent directors of public companies. 2008-2012.

• Great Lakes Theater Festival – Served as trustee for over 20 years, including 3 years as Chair.

• Repeatedly named as one of the Best Lawyers in America and as one of the Leading Business Lawyers by Chambers USA and highly rated by other legal directories.

• 2009 recipient of the Jean Allard Glass Cutter Award from the American Bar Association for accomplishments and leadership in creating opportunities for women.