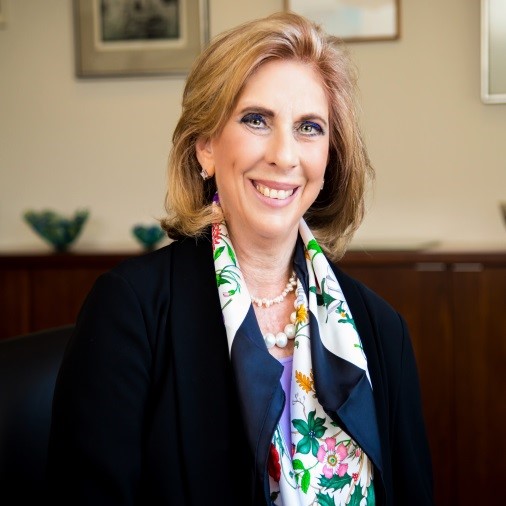 Roberta (“Bobbi”) D. Liebenberg is a senior partner at Fine, Kaplan and Black in Philadelphia, where she focuses her practice on class actions, antitrust and complex commercial litigation, representing both plaintiffs and defendants. She is now Lead Counsel for the End Payer Class in the Generic Pharmaceuticals Pricing Antitrust Litigation, which is the largest pending antitrust MDL in the country. She was also one of trial counsel for the class in the Urethanes Antitrust Litigation, where a $1.06 billion judgment was entered against Dow Chemical Company after a four week jury trial. That was the largest price-fixing judgment ever. She is a principal in The Red Bee Group, a women-owned consulting group that uses data-based strategies to attain DEI objectives.  In 2015, she was appointed to the Board of Directors of the American Bar Association Retirement Funds, which has over $5.5 billion in assets and serves over 4,000 participating law firm plans. In 2016, she was appointed to the Board of the American Antitrust Institute.

Ms. Liebenberg has held leadership roles in numerous organizations focused on the advancement of women in the legal profession and has played a key leadership role in countless national initiatives. She was a co-founder of DirectWomen and served as its Chair from 2013-2018, after serving as Vice Chair from 2011-2013. From 2008-11 and 2013-14, she served as Chair of the American Bar Association’s Commission on Women in the Profession, whose first Chair was Hillary Rodham Clinton. From 2017-2020, she was Co-Chair of the ABA Presidential Initiative on Achieving Long-Term Careers for Women in Law.  From 2012-13, she was the first Chair of the ABA’s Gender Equity Task Force. She was Chair of the Pennsylvania Bar Association’s Commission on Women in the Profession, and also served as Co-Chair of the Philadelphia Bar Association’s Women in the Profession Committee. She was appointed by the Pennsylvania Supreme Court to the Pennsylvania Interbranch Commission for Gender, Racial and Ethnic Fairness. In addition, she is a Visionary Delegate and Vice Chair of VisionForward, a national organization based in Philadelphia devoted to achieving gender equality. She served as a Leader in Residence at the Center for Women in the Law at the University of Texas School of Law. In addition, Ms. Liebenberg has written and spoken extensively on a wide range of issues pertaining to gender, racial and ethnic fairness in the legal profession, corporate boardrooms, and society at large.