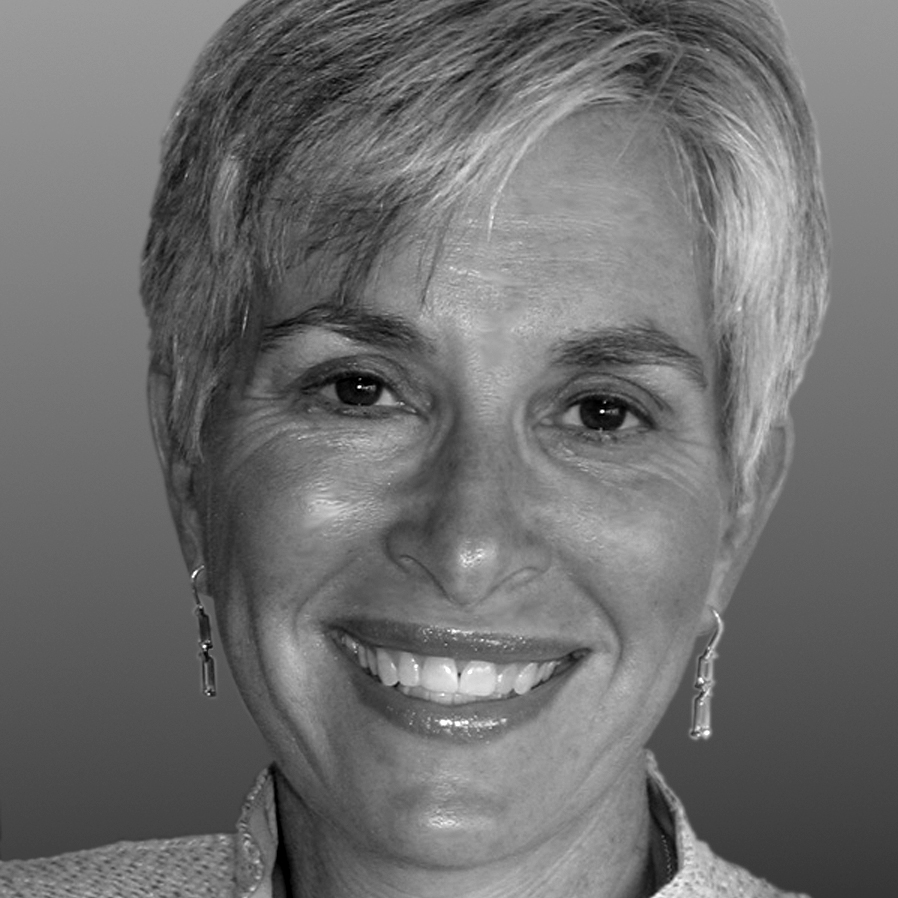 Board of Director positions:

Prior board experience:
2009-2015 Tropicana Las Vegas Resort and Casino – a Las Vegas based casino and resort. Member of the Compensation Committee and Audit Committee. Elected to Board by the minority shareholders pursuant to a shareholder agreement. Tropicana was an SEC reporting company. Company sold in 2015.

2003-2012 CML International, LLC-European based manufacturer of specialty automobile parts. Helped guide company through the downturn of 2008-2009. Chairman of the Board. Company sold in 2012.

Worked with former President of Wynn Resorts, Ltd. and Crown Resorts, a public Australian gaming company, to acquire 35 acres of land on the Las Vegas strip that was in a foreclosure process. Orchestrated a game plan for acquiring the land. Crown originally planned to develop a resort on the land, but recently abandoned its plans and is selling the land.

Co-founder of private fund company that invests in special situations, distressed and high yield with assets under management over $3 billion. Sold majority of equity position in 2006 and continued as a consultant. During time at DDJ was responsible for operations of the firm and portfolio manager for over $1 billion in active distressed investments. Used secondary market credit or direct credit as part of a “loan to own” platform. Participated in numerous restructurings, mergers, acquisitions and re-capitalizations including Smith & Hawken, Ltd., Waste Systems International Inc., New Millennium Homes, LLC, SLI Holdings International, LLC, Interdent, Ltd., and AET, Inc.