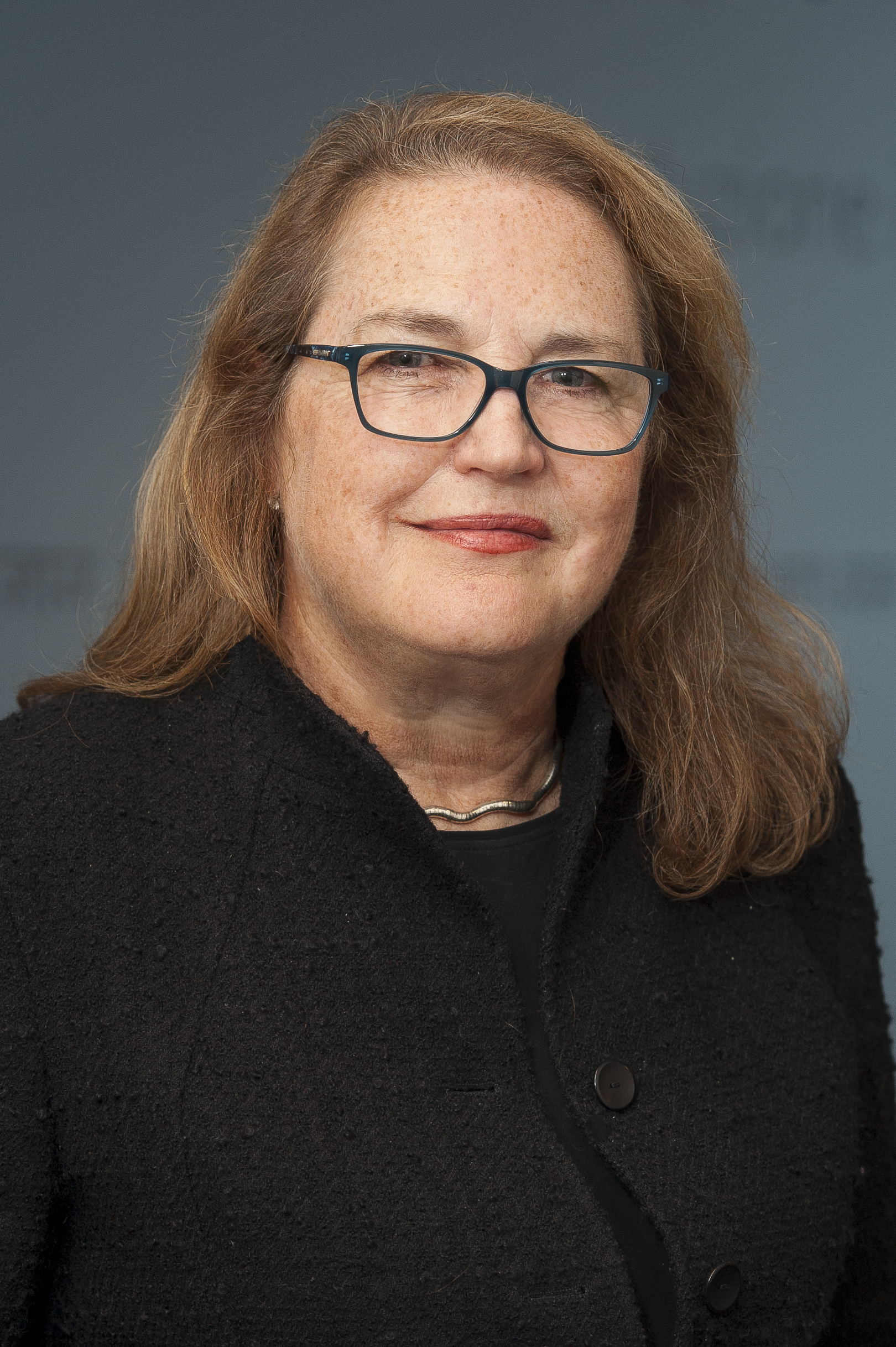 Laurie is an enterprise-wide, strategic leader with entrepreneurial insights and three decades of executive management, Board and Board counselling experience. She has expertise in M&A, business development, finance, governance, quality, government affairs, compliance, and human resources, in addition to business law, intellectual property and litigation.

She served as founding CEO of Hydra Biosciences, and for more than 5 years on its Board. She was also a director of Imbria Pharmaceuticals, member of the Audit Committee and Chair of the Compensation Committee. She has also served for more than ten years on the Board of MassBIO. She is a past chair of BIO’s General Counsel Committee and past member of the Boston Public Library Foundation Board. In the public policy arena, she served on the biopharmaceutical industry team appointed to negotiate a new five-year Prescription Drug User Fee Agreement (PDUFA VI) with FDA leadership that was enacted into law in 2017.

Laurie joined Alnylam Pharmaceuticals (NASDAQ:ALNY), the leading RNAi therapeutics company, in 2014 when it was pre-commercial with fewer than 300 employees. She leads the Public Policy/Government Relations, Legal, Intellectual Property, and Ethics & Compliance groups for what has become a global, commercial stage, $17B market cap company with 1400+ employees. Laurie serves as Secretary to Alnylam’s Board and participates in all Board and Board Committee meetings, developing agendas with the Chairs and CEO and advising the Board on acquisitions, collaborations, governance, litigation (including multi-country IP matters), executive compensation, Board oversight of risks related to strategy, compliance and cyber security, and annual Board performance self-assessments.

Prior to Alnylam, she served as SVP, General Counsel and Corporate Secretary of Millennium Pharmaceuticals, a commercial stage company, where she led the Corporate Quality, Legal, Intellectual Property, and Compliance groups and reported to the CEO, making strategic contributions to transactions that broadened Millennium’s pipeline as well as to the competitive positioning and maintenance of exclusivity for Millennium’s primary product VELCADE. Millennium was acquired by Takeda Pharmaceuticals in 2008 at a 53% premium for $8.8B. In 2002, Laurie co-founded Hydra, a venture-backed research stage company, and served as founding CEO raising $10M in a Series A round with Polaris, Abingworth and NEA, concluding the licenses and pharma collaborations, and hiring the team needed to build the company. She and the Hydra leadership team raised an additional $19M in a Series B round led by Lilly Ventures. Previously, she served as an executive at three high growth technology companies, including Sybase which went public and grew from approximately 400 to 6,000 employees worldwide during Laurie’s tenure. Based on her executive contributions and leadership at Sybase, she was named one of the 45 most influential in-house lawyers in the U.S. under age 45.