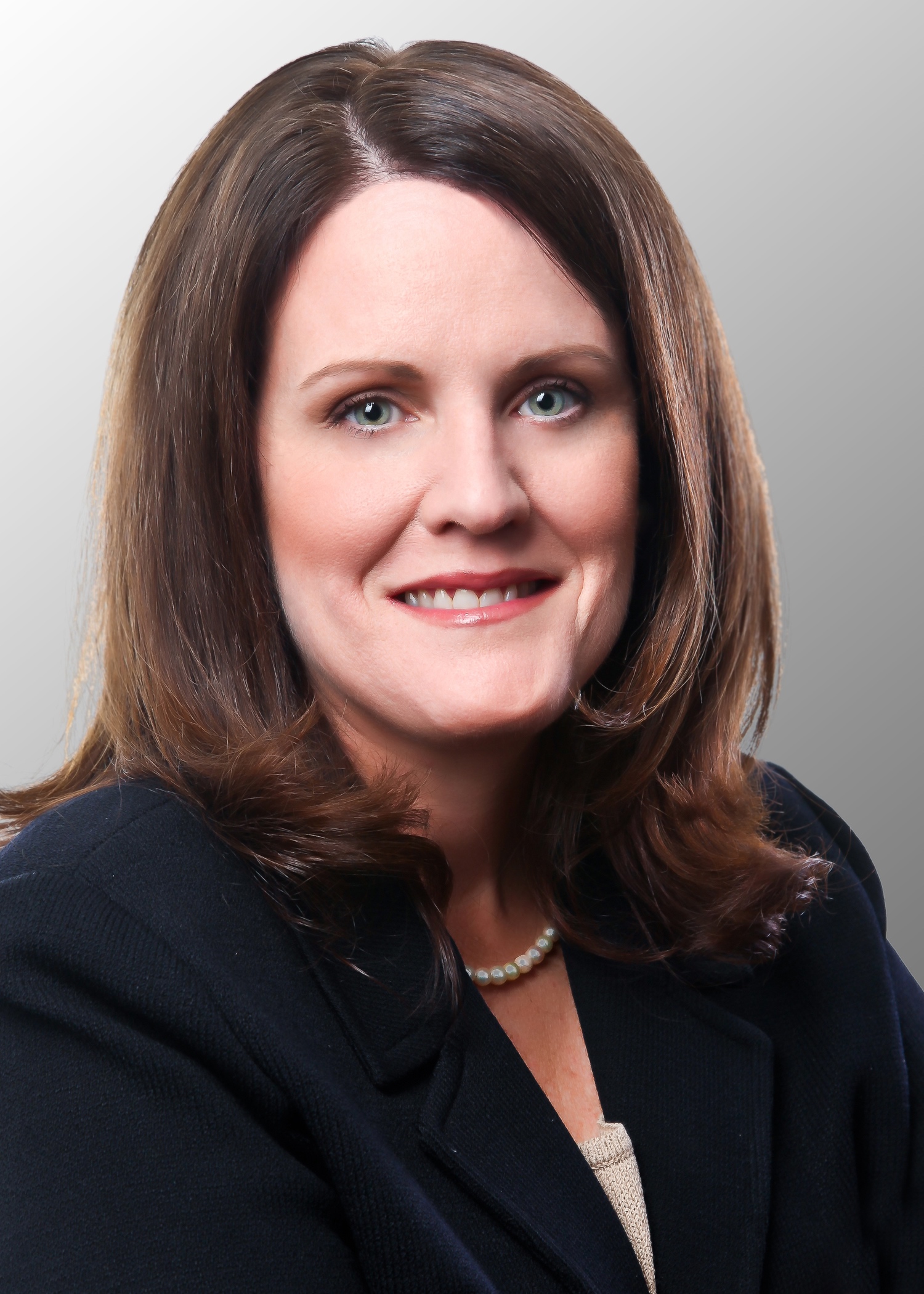 Suzanne Rich Folsom is a results-oriented business leader with broad international experience and a successful track record of driving transformation at public and private corporations, as well as multilateral organizations, during periods of heightened regulatory attention and intense public scrutiny. A proven member of C-Suite executive management teams and a trusted advisor to multiple Boards, Ms. Folsom solves complex business problems and is known for her integrity, innovative thinking, crisis management leadership, and the critical ability to build consensus around challenging decisions.

Ms. Folsom’s deep expertise in business strategy, enterprise risk management, mergers and acquisitions, trade, labor, and global public policy has enabled her to consistently deliver positive and measurable results to the corporate bottom line. Her leadership experience includes executive compensation and succession planning, CEO and Board transitions, and the deft handling of shareholder activists. Ms. Folsom is an internationally recognized corporate governance expert, who has created and implemented award-winning legal, regulatory and compliance programs from the ground up, driving improved stability and reputations for multiple corporations. She is a unique lawyer-leader with direct P&L experience, responsibility, and operational accountability. Ms. Folsom has been recognized by The National Law Journal, as a cyber trailblazer for her strategic leadership in the aftermath of a serious cyber security breach and the bold partnership she built with the U.S. government to combat this significant threat. Her commitment to diversity in the workplace directly translates into the top performing and diverse teams for which she has also been recognized.

Ms. Folsom completed her tenure as the General Counsel, Chief Compliance Officer and SVP-Government Affairs, and as a member of the Executive Team, at the iconic United States Steel Corporation at the end of 2017. She joined the company in 2014 and played a key leadership role in U.S. Steel’s commitment to reinvigorating the growth of its business and the increase in returns for its shareholders. Ms. Folsom’s mandate included ensuring the company’s transformation efforts were informed by comprehensive oversight mechanisms and governance accountability. Her broad responsibilities included legal, regulatory and compliance, the corporate secretary function, environmental affairs, labor relations, security, aircraft, global public policy, and joint ventures worldwide. Simultaneously, she was responsible for the operational performance of the company’s real estate division. Importantly, Ms. Folsom is credited with the achievement of substantial savings as the result of the successful negotiation of a new labor contract, an overhaul of the corporate health care and pension benefits programs, the organizational redesign of the legal function, and passage by Congress and signature by President Obama of the first amendment to the US trade enforcement statute in nearly four decades. She was also one of the primary architects of the largest assault of successful dumping and countervailing duty cases for the steel industry, raising the profile and the interests of the industry and its workers from Capitol Hill to Brussels. Ms. Folsom, who grew up in the military, proudly served as the company’s executive sponsor of the Veterans business resource group at U.S. Steel, dedicated to supporting the employment of Veterans and encouraging them to maximize their professional success. She also served on the Board of Trustees for The United States Steel Foundation, and as a member of the Board of USS-POSCO Industries, a joint venture headquartered in California.

Ms. Folsom has been a change agent and catalyst for organizational growth in driving transformation at: ACADEMI, a private paramilitary security firm (and successor to Blackwater), post-scandal; AIG with the bailout during the financial crisis; and the World Bank under three presidents during a period of unprecedented examination. She served as Private Secretary to Her Majesty Queen Noor of Jordan; First Family Liaison to the Presidential Inaugural Committee; Special Assistant to Barbara Bush; Advisor to the U.S. Delegation to the U.N. World Women’s Conference in Kenya; Chief of Staff to the Republican National Committee Co-Chair Maureen Reagan; and practiced law with two global law firms. Ms. Folsom has lived and worked in multiple countries enabling her to develop a worldwide business, regulatory, and political network. A graduate of Duke University and Georgetown University Law Center, Ms. Folsom has served on a number of non-profit boards, including on their audit, compensation and organization, and nominating and governance committees. Ms. Folsom serves on the board of directors of VELUXE, a technology start-up focused on health, beauty and fitness, as well as, on the board of directors of Advanced Metallurgical Group (AMG), a global critical materials public company based in the Netherlands. She also serves on the Advisory Board of ClearForce, a technology company focused on combating insider threats.