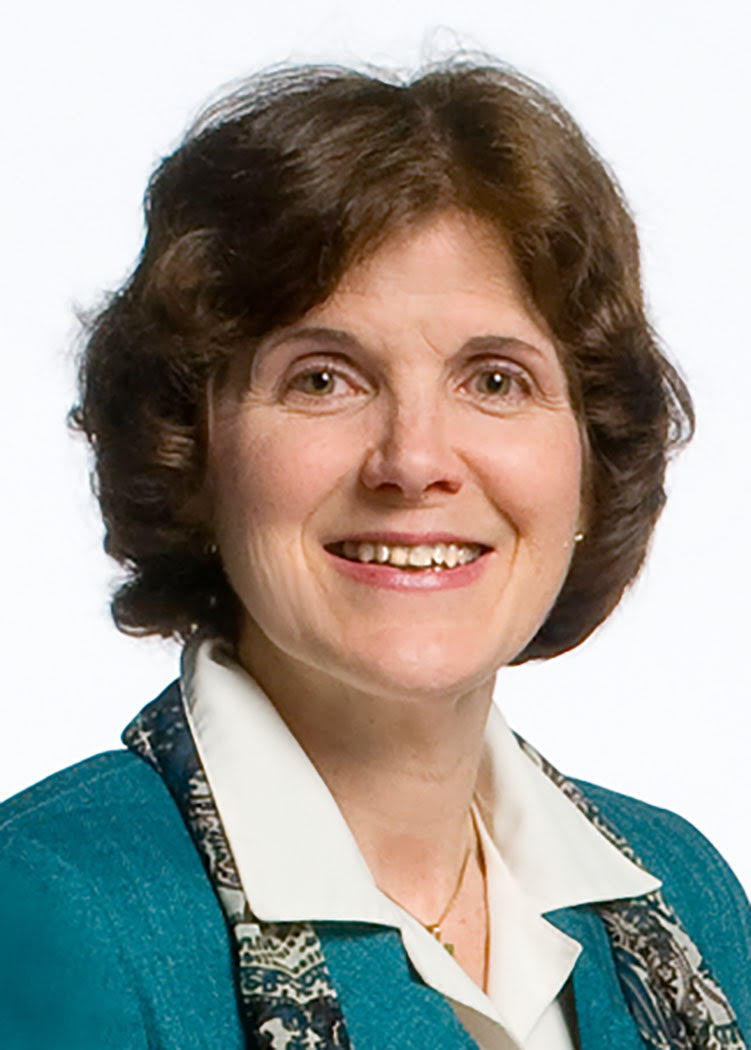 Maureen Brundage is an accomplished corporate board member, global C-suite executive and adviser to Boards and senior management, with extensive experience in financial services and other diverse industries. She is recognized for her expertise in corporate governance, mergers/acquisitions, risk management, capital market transactions and legal and regulatory matters, as well as her financial acumen. She has over 35 years of international business experience.

Maureen serves on the Boards of Directors and Audit Committees of MAPFRE U.S.A. Corp. and its subsidiaries, The Commerce Insurance Company and Citation Insurance Company.  MAPFRE U.S.A. is the $2 billion U.S. holding company of the global insurer MAPFRE S.A., and is Massachusetts’ largest private passenger automobile and commercial automobile insurance carrier, with operations in 13 other states. Utilizing her deep industry knowledge and strategic planning experience, Maureen has provided critical guidance on MAPFRE U.S.A.’s strategic initiatives, including its sales of underperforming operations, restructurings, IT enhancements and digital transformation efforts.

For over 10 years, Maureen was part of the executive team at The Chubb Corporation, the $14 billion NYSE listed, global property and casualty insurance company, serving as Executive Vice President, General Counsel, Corporate Secretary & Chief Ethics Officer, as well as a director of several Chubb subsidiaries. She managed a multimillion-dollar budget and led a team of 135+ professionals located in the U.S., Canada, Europe, Latin American and Asia. She oversaw legal support for insurance product segments, as well as for corporate, investments, regulatory, risk, government affairs and compliance. She was a key adviser to Chubb’s Board and management on CEO succession planning, governance, M&A, risk management, cyber security matters, SEC reporting and other matters. She received accolades for her tireless efforts in connection with the $28 billion acquisition of Chubb in 2016, including her handling of merger negotiations, integration planning and post-closing transition. Among her many other accomplishments were being a guiding force in developing a global enterprise risk management process, enhancing cyber security, designing a worldwide anti-bribery compliance program and leading a multiyear, multimillion-dollar project to strengthen economic sanctions compliance.

Prior to Chubb, Maureen was a partner and head of the 150+ member Global Securities Practice Group at White & Case LLP, one of the largest international law firms.  For 24 years, she guided U.S. and non-U.S. companies on initial public offerings, other securities offerings, mergers, divestitures and other corporate transactions. She also served as an adviser to boards and management of her clients on corporate governance, SEC reporting and general corporate law matters.  Her clients included companies in banking, retail, mining, airlines and several other businesses, enabling her to develop broad industry knowledge. One of her more noteworthy engagements was serving as a key adviser to the Supervisory Board of Dutch-headquartered retailer Koninklijke Ahold N.V. in its multiyear fraud investigation and its remediation.

In addition to her Board work, Maureen provides advisory services as a Senior Advisor with BarkerGilmore LLC and is a frequent speaker on such topics as risk and strategy in the boardroom, cybersecurity governance and managing mergers.  She also has been involved in volunteer activities, including serving on the Board of Jersey Battered Women’s Service Inc., chairing its Compensation Committee.