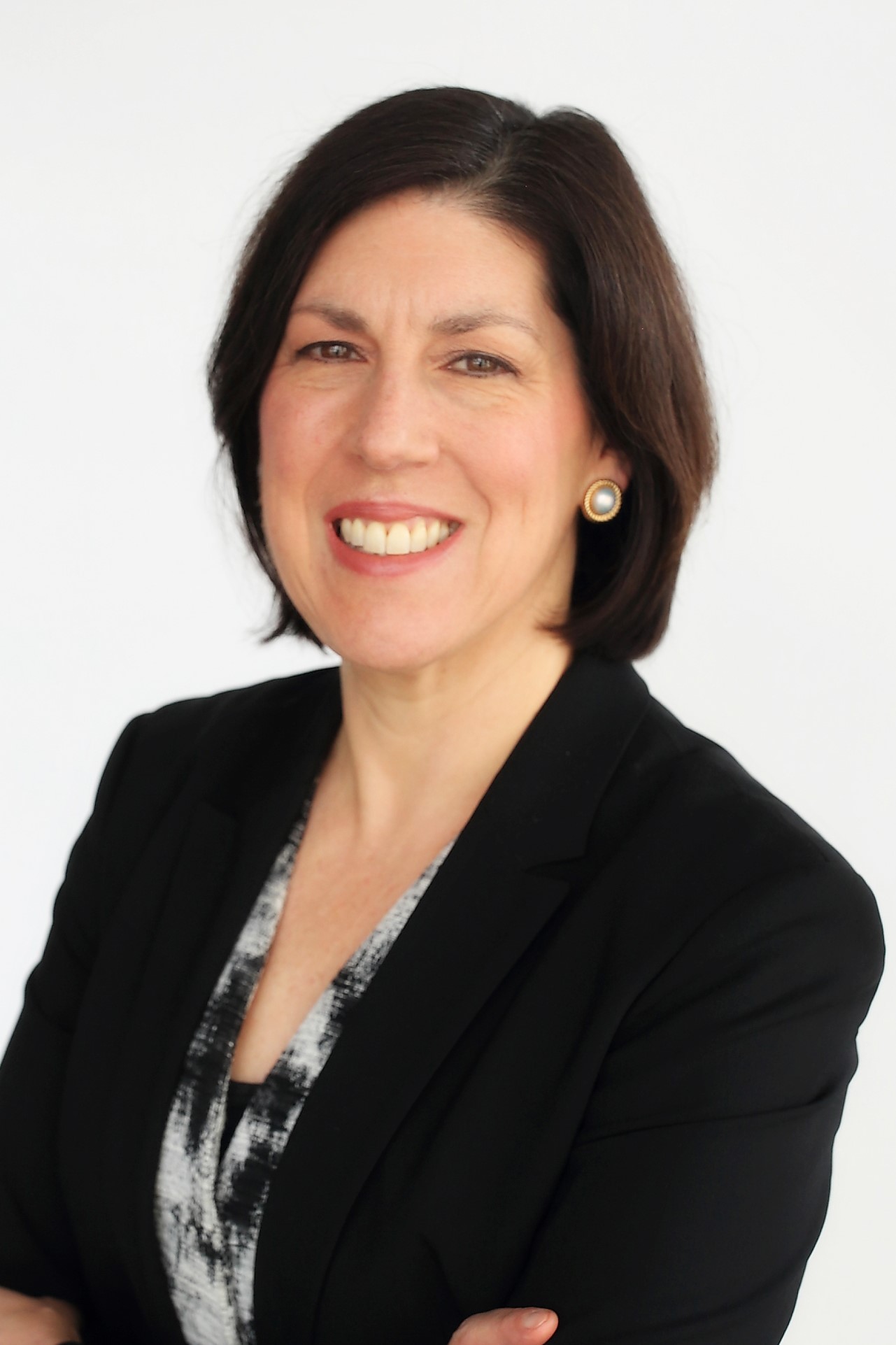 Michelle M. Warner is a highly accomplished senior executive with over two decades of business experience with international public companies operating in over 50 countries. She has been a key participant in developing cross-functional M&A teams and building world class transaction and integration processes and practices. As a member of the C-suite, Ms. Warner has a solid track record of navigating companies through material, complex and sensitive matters, including major transactions, joint ventures and shareholder activism. Ms. Warner was elected in May 2019 to serve a three-year term as a member of the board of directors of MKS Instruments, Inc., a publicly-traded provider of instruments, subsystems and process control solutions used in advanced manufacturing.

Ms. Warner most recently served as Senior Vice President, General Counsel and Corporate Secretary of USG Corporation (NYSE: USG), a leading manufacturer of building products and innovative solutions, until its acquisition by privately held Gerb. Knauf KG in April 2019. In that role, she led the company’s legal function and was responsible for all legal affairs of the company. As a member of USG’s management executive committee, Ms. Warner contributed to the company’s overall business strategy and operational initiatives, setting the annual budget and long-range plan and making decisions of strategic importance for USG. She also regularly engaged with management of USG’s 50/50 joint venture in Asia, Australasia and the Middle East, as well as management of the joint venture partner on strategy, governance and legal matters. While at USG, Ms. Warner utilized her legal and business experience in managing the $675 million sale of a major division, assisting in the development of a new growth-oriented strategy and acting as a key leader in the $7 billion sale of the company.

Prior to joining USG in January 2016, Ms. Warner was Corporate Vice President, Deputy General Counsel and Corporate Secretary of Motorola Solutions, Inc. (NYSE: MSI), a leading global public-safety communications company, which she joined in 1997. While at Motorola she led the company’s most significant global transactions, including large-scale spin-offs (including Motorola Mobility and Freescale Semiconductor), divestitures, outsourcings, acquisitions and joint ventures, that ultimately transformed then Motorola, Inc. from a communications conglomerate to a focused leader in public safety solutions.

Ms. Warner is a valued business leader and team player, with excellent interpersonal skills and the ability to communicate and interact effectively at all levels of an organization. She is a sought-after board member in the Chicago community. Ms. Warner serves on the Board of Directors for Logan Square Preservation, a non-profit organization, is Chair of the President’s Council and an ex officio member of the Board of Trustees of the Museum of Science and Industry, Chicago and serves on the Board of Advisors of Denison University. Ms. Warner also served as a director of the USG Foundation and Motorola Solutions Foundation.