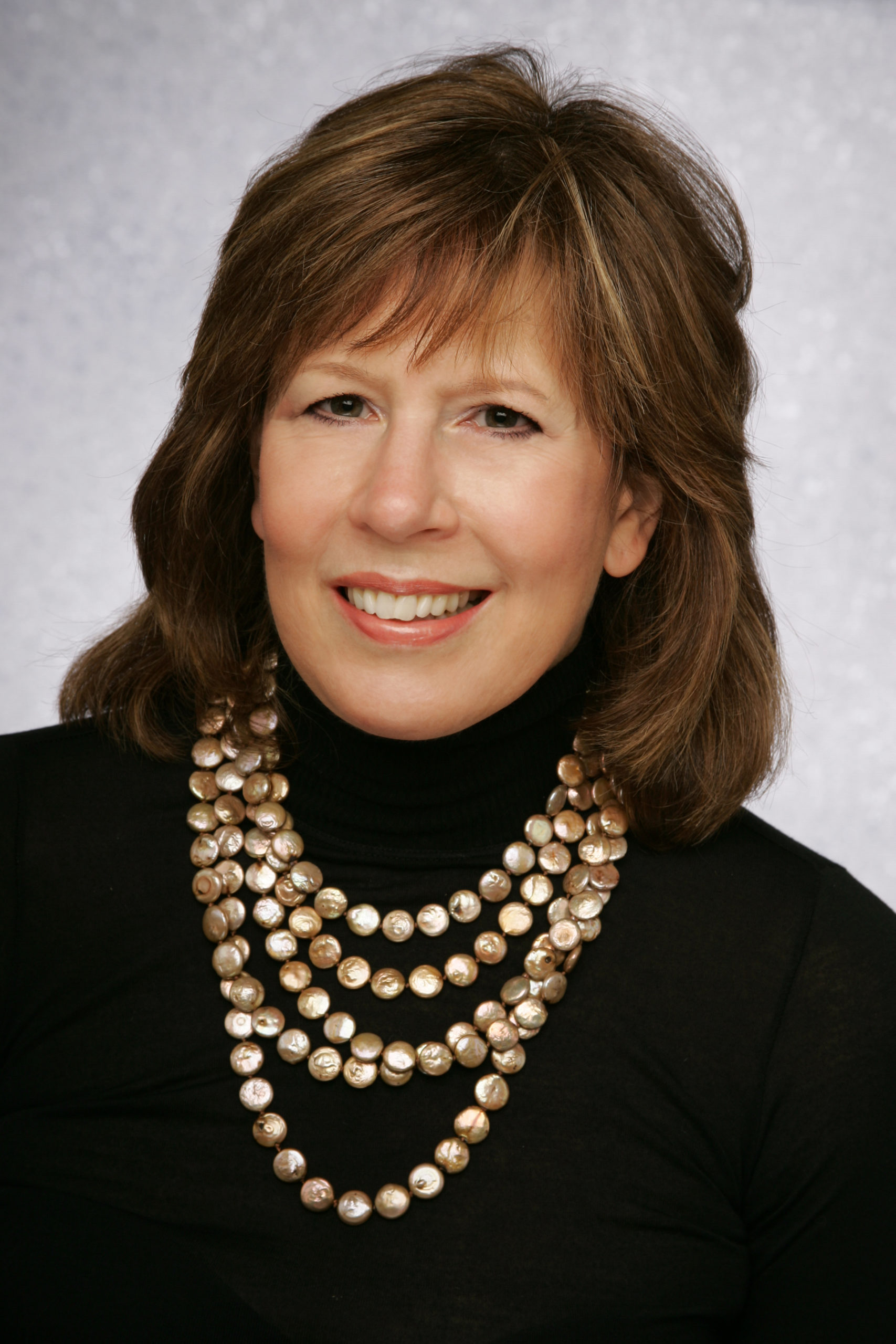 Andrea E. Utecht is Executive Vice President, General Counsel and Secretary of FMC Corporation, an S&P 500 global Agricultural chemical company listed on the NYSE.  She is a member of the Company’s Chairman’s Committee, a four person committee which determines the strategic direction of the Company. As Executive Vice President, Ms. Utecht acts as a business partner and counsel to senior management and the Board of Directors on M&A, risk management, corporate governance, compliance, litigation, and securities matters, and is responsible for the worldwide delivery of legal services. She played a significant role in the design of the Company’s enterprise risk management system.  She is currently leading the legal support for the IPO and spin off of the Company’s Lithium business.  At various points throughout her career, Ms. Utecht has held executive positions outside the legal function.

Ms. Utecht joined FMC in 2001, the year the Company spun off its equipment business into a new public company and moved the Company’s corporate headquarters to Philadelphia.  She started a new corporate legal function from scratch in Philadelphia at a time of significant upheaval in corporate governance as a result of the new Sarbanes Oxley Act, and helped to guide the Company through a period when nearly the entire corporate staff had left with the newly-formed equipment business, while managing voluminous retained legacy liabilities and helping the Company to refinance in the difficult credit markets after 9/11.

Prior to this, Ms. Utecht acted as the Senior Vice President-Legal Affairs for the US holding company of the French multinational oil and gas giant Total S.A., following its acquisition of Petrofina and Elf Aquitaine.  She also served as the Senior Vice President, General Counsel and a member of the President’s Committee, which determined the strategic direction, of Total’s largest US chemical subsidiary, now known as Arkema, Inc., where she spent twenty years in positions of increasing responsibility.  In addition, she served as a director of a Total S.A. affiliate, ATO Findley, a US manufacturer of adhesives.  Before joining Arkema, Ms. Utecht was an associate corporate counsel at Colonial Penn Group, a NYSE-listed financial services company.

Regarding her experience outside law, Ms. Utecht served as Vice President-Acquisitions and Divestitures of Arkema, Inc., from 1991-1994, responsible for managing and negotiating all of Arkema’s acquisitions and divestitures, and was part of the negotiation team for several of its French parent company’s M&A transactions, prior to being asked to return to the legal function in a senior management role, where she also oversaw the risk management and real estate functions. At Colonial Penn Group, she served as liaison to AARP, for which Colonial Penn was the exclusive provider of life, health and automobile insurance.  While studying for her MS in Operations Research, Ms. Utecht was employed as a management consultant at the University of Pennsylvania’s Management Science Center.

Ms. Utecht has had significant international experience, having worked on several international transactions for US and French multinationals and acquired a working knowledge of French, as well as having lived and studied in the UK.

Ms. Utecht has been a frequent speaker on corporate governance and other topics at legal seminars, and was a member of the staff of the Wharton/SpencerStuart Director’s Institute. She has served on several non-profit boards and foundations, including the Association of Corporate Counsel (ACC), the YMCA of Philadelphia and Vicinity, and the American Arbitration Association.  She is the co-author of the “Ethics” Chapter of the multivolume treatise on Successful Partnering Between Inside and Outside Counsel, and has received recognition as a distinguished member of the legal profession from the Delaware Valley Chapter of the ACC, the Philadelphia Bar Association, the Philadelphia Business Journal, and the New York County Lawyers’ Association.