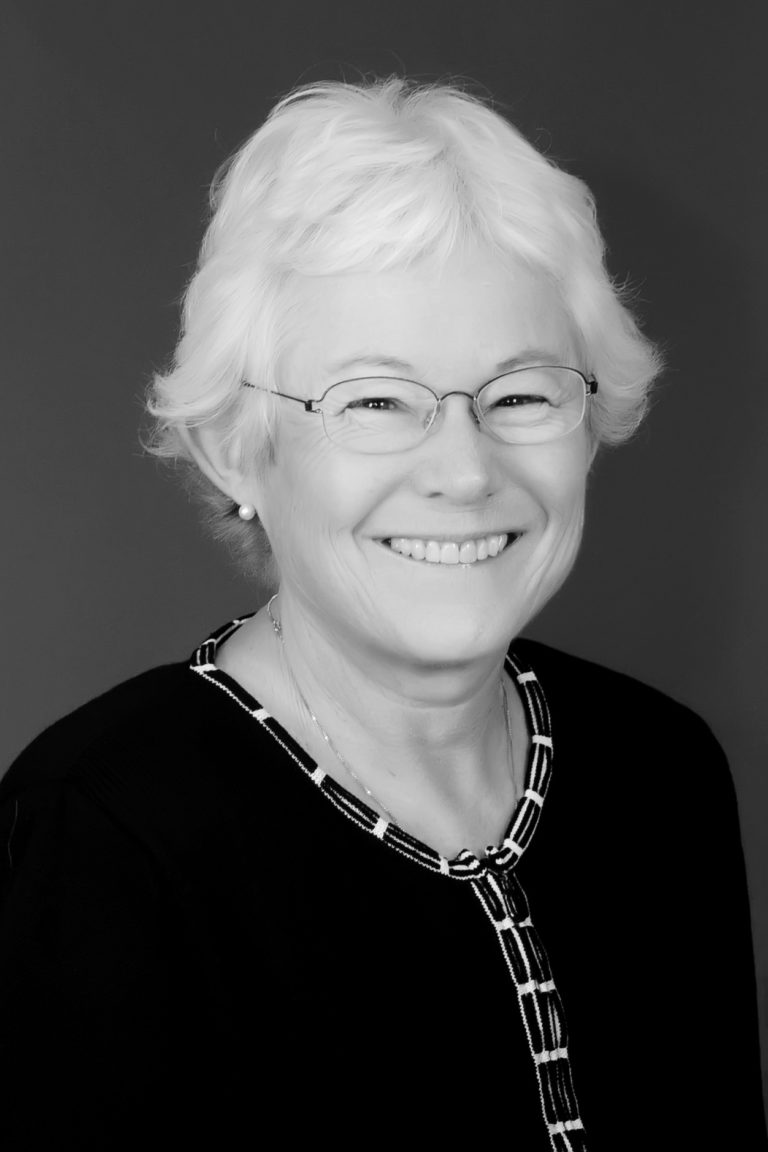 Abigail Arms is Of Counsel at Shearman & Sterling LLP, a global law firm. Abbie is one of the leaders of the firm’s Capital Markets, Corporate Governance and Financial Institutions Advisory & Financial Regulatory practice groups. During her three-decade career, Abbie’s impact on U.S. securities laws has been significant.

Prior to joining Shearman & Sterling in 1998, Abbie served in a variety of key senior positions in the Division of Corporation Finance of the U.S. Securities and Exchange Commission where she managed the disclosure and review program with respect to capital-raising transactions and periodic reporting by over 11,000 publicly-traded companies and also managed key Division legal programs. During her time at the SEC, Abbie also participated in a number of Division initiatives to streamline the capital-raising regulatory framework, was a member of former Chairman Levitt’s Disclosure Simplification Task Force, which published its report in March 1996, and in 1992 served as the Commission’s securities adviser to the Hungarian securities regulators.

At Shearman & Sterling, Abbie advises corporate and investment banking clients on a wide range of capital markets and corporate governance matters. During the recent financial crisis, Abbie advised clients on various legal matters and capital restructuring initiatives. Abbie was a key adviser to a financial institution in its development of a novel equity financing structure by that institution that was recognized as a 2010 Deal of the Year by The Banker magazine. As a result of that transaction, the financial institution successfully addressed its capital and liquidity position.

Abbie has been a long-time supporter of inclusiveness and diversity. She is a member of the firm’s Diversity Committee. She also is a strong supporter of the firm’s Women’s Initiative for Success, Excellence and Retention affinity group, known as WISER, which, among other goals, strives to enhance Shearman & Sterling’s commitment to hiring, retaining, developing and promoting women attorneys at the firm.

Abbie is an active leader, speaker and adviser on developments in the U.S. securities laws (including regulatory compliance) and corporate governance. In addition to advising boards of directors, board committees and senior management, Abbie is a frequent public speaker for the Practising Law Institute and conferences sponsored by other organizations, including InvestoRegulation and LegalWorks. For the past five years Abbie, as program chair, has led the renowned Practising Law Institute’s three-city program on SEC annual reporting requirements. Abbie also has published two chapters, “US-Registered Offers” and “Continuing Obligations and Financial Information: Accounting and Disclosure,” in SEC Regulation Outside the United States, edited by Mark Berman (Sixth edition, 2007).

In addition to her J.D., Abbie has a master’s degree in Economics, and prior to going to law school, spent several years as a corporate lending officer with an international bank. Since 2007 she has served as a member of the Board of Trustees of the Securities and Exchange Commission Historical Society, a 501(c)(3) non-profit organization unaffiliated with the SEC, has served on the Board’s Nominating and Audit Committees and since June 1, 2009 as chair of the Audit Committee.

Abbie is recognized in The International Who’s Who of Capital Markets Lawyers 2010  and Washington DC’s Best Lawyers 2011 Edition .