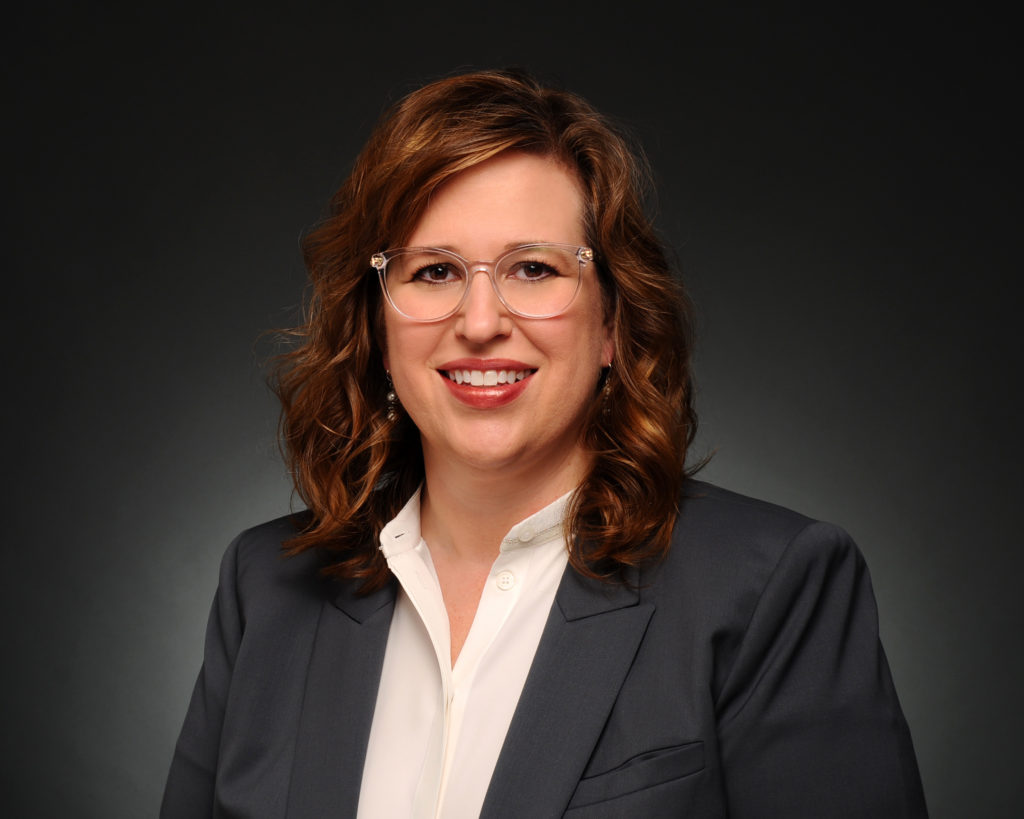 Until August 2019, when Anadarko Petroleum Corporation was acquired by Occidental Petroleum Corporation, Amanda McMillian served as Executive Vice President & General Counsel for Anadarko, which was one of the world’s largest independent oil and natural gas exploration and production companies with total assets of more than $42 billion. She was responsible for Anadarko’s legal, human resources, and real estate and facilities functions. Amanda served in positions of increasing responsibility since joining Anadarko in December 2004, including as Senior Vice President, General Counsel, Corporate Secretary and Chief Compliance Officer. During her tenure at Anadarko, she also served as Vice President, General Counsel and Corporate Secretary of Western Gas Holdings, LLC, a subsidiary of Anadarko and general partner of Western Gas Partners, LP (NYSE: WES), a publicly traded midstream master limited partnership, from January 2008 to August 2012.

Prior to joining Anadarko, Amanda practiced corporate and securities law at the law firm of Akin Gump Strauss Hauer & Feld LLP, where she represented a variety of clients in a wide range of transactional, corporate governance and securities matters. She holds a Bachelor of Arts from Southwestern University and received both a Master of Arts and a Juris Doctor from Duke University.

Amanda has been active in a number of professional organizations including the Society of Corporate Secretaries and Governance Professionals and the National Association of Corporate Directors. She currently serves as a member of the Board of Trustees of Southwestern University (where she served as Chair of the 2019-2020 Presidential Search Advisory Committee and serves as Vice Chair of the Investment Committee), the Board of Directors of the Houston Arboretum and Nature Center (where she is a past President of the Board), and the Advisory Board of the River Oaks Chamber Orchestra. Amanda received the Association of Women Attorneys Foundation Premier Woman in Law Award in 2019. She was also named one of the Top 50 Most Powerful Women in Oil & Gas by the National Diversity Council for 2018, 2017 and 2016, and one of the Most Powerful Businesswomen in Texas by the National Diversity Council in 2016.