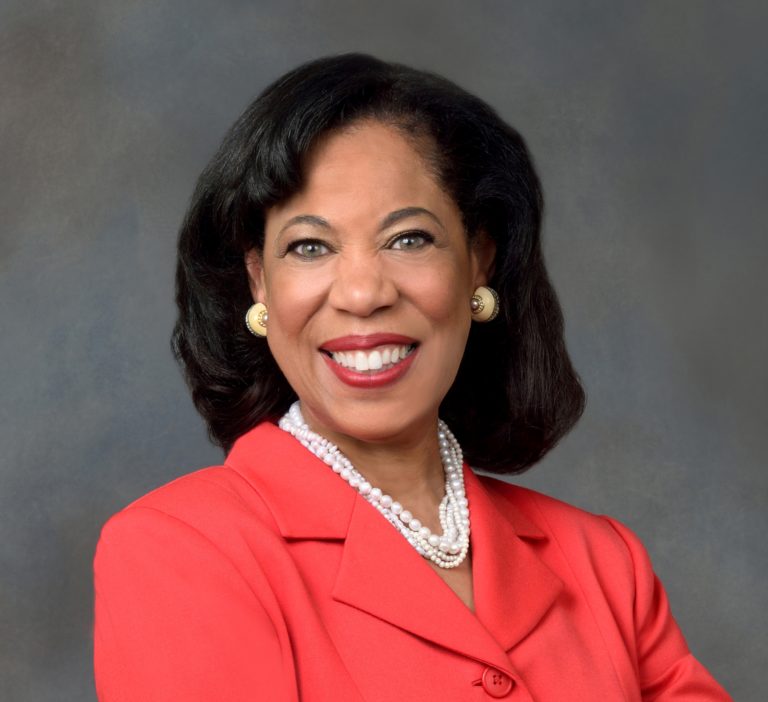 Arleas Upton Kea is a C-level executive with extensive professional experience and significant executive leadership accomplishments. She reports directly to the Chairman (CEO) of the Federal Deposit Insurance Corporation (FDIC), a government corporation, and she has strong diplomatic skills and a natural affinity for cultivating relationships and convening, facilitating, persuading and building consensus among diverse individuals and groups. As a primary advisor to the Chairman and the Board of Directors of the FDIC, she applies qualities of integrity, credibility, and a passion for progress to strategic governance efforts.

With over 30 years of experience, prior to her current position as Deputy to the Chairman for External Affairs, she served as FDIC’s Chief Operating Officer, providing a wide range of corporate advisory and operational support to the Chairman and the Board of Directors to ensure the financial stability of the banking system. She is an integral part of the executive leadership team, served on the operating committee, the compensation committee, and has led initiatives in strategic planning, risk management, crisis management, business continuity planning, public policy, external affairs, human resources, and diversity, equity and inclusion. As a proactive, results-driven leader, she has led, motivated and inspired a workforce of over 6,000 employees, managed a $2 billion annual operating budget and a $7 billion acquisitions program.

Arleas has in-depth experience in crisis management and as Chief Operating Officer, she led the FDIC’s efforts in response to the COVID-19 health crisis, ensuring continuity of operations, while protecting the health and safety of its employees, contractors, banks and the general public. During the Financial Crisis of 2008, Arleas was on the front line to bolster public confidence and restore the nation’s financial stability through her vision and leadership in the FDIC’s human capital strategy.

Arleas has held various management and leadership positions with increasing levels of responsibility during her tenure at the FDIC. From 1996-1999, she served as Ombudsman, where she effectively engaged with multiple stakeholders, including bankers, consumers, media, and Congress, all of whom were impacted by the FDIC’s activities. Arleas also co-founded the Coalition of Federal Ombudsmen which created the model for most Government Ombudsmen practices today. Previously, Arleas was a highly skilled attorney where she held significant and critical roles, ultimately serving as the Acting Deputy General Counsel.

Arleas has considerable non-profit Board experience and training. Her Board memberships are with the Board of Directors of the Combined Federal Campaign, Board of Trustees of Trinity AME Zion Church, Finance Board of Lomax AME Zion Church, Board of Trustees at University of Texas Law School Foundation, and Board of Directors for the University of Texas Alumni Association. She is a past President of the Texas Law School Alumni Association and also previously served on the Board for Adoptions Together Adoption Agency.

In addition to her Board work, Arleas is active in community service, and is a mentor to many, following in the footsteps of her early mentor, Congresswoman Barbara Jordan. She has also been a Financial Literacy Advocate at the Oprah Winfrey Leadership Academy for Girls.