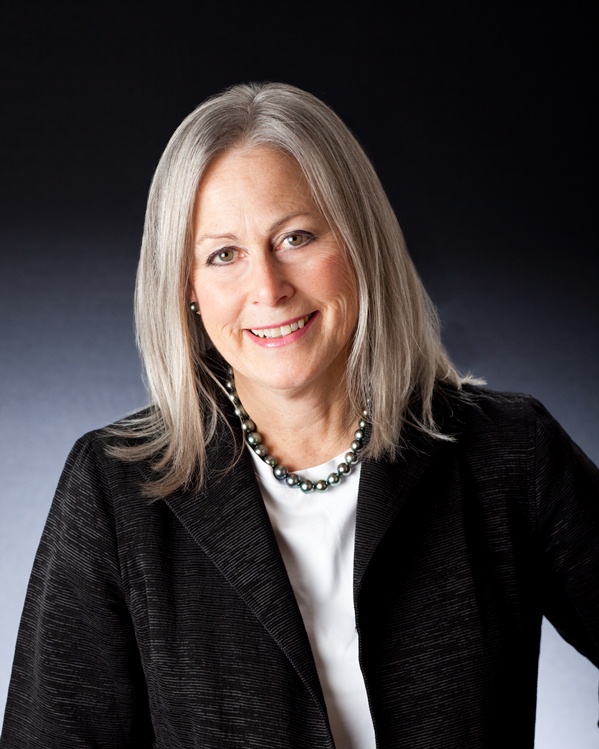 Carol is a former business executive and general counsel in the energy industry and financial services sector.  With extensive international and US experience, Carol has expertise in all aspects of the legal and government regulatory/compliance functions, as well as communications, particularly crisis communications.

Carol received her law degree from the American University and a bachelor’s degree in International Relations from Dickinson College in Carlisle, PA. She is a member of the bar in the states of Texas, New Mexico, and Missouri and the Commonwealth of Pennsylvania.