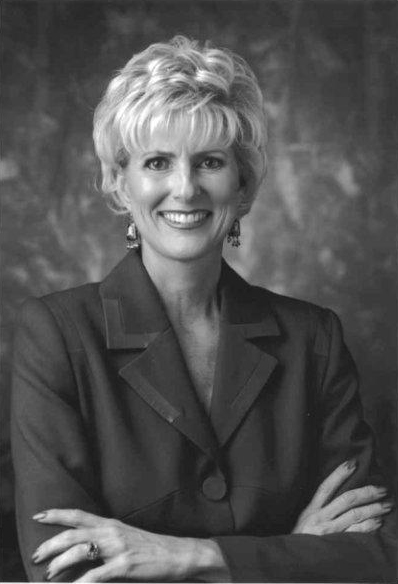 Carolyn Johnsen is a member of Dickinson Wright PLLC, a 350-person national firm. Ms. Johnsen previously chaired the Business Restructuring & Reorganization Section of Jennings, Strouss & Salmon, a 75-person law firm in Phoenix, Arizona. Her 23-year law practice has encompassed every aspect of commercial reorganization and bankruptcy, representing both debtors and creditors in restructuring businesses, and in related sales, mergers and acquisitions. She has created complex plans of reorganization for multi-million dollar companies in industries including mortgage lending, real estate, manufacturing, retail, refining, and hospitality. Her experience has entailed working with boards and senior managers to develop strategies and solutions to facilitate the emergence of a stronger business through bankruptcy or to take advantage of acquisition or sale opportunities.

Working in many industries has required her to become integrally involved with that industry’s financial and operational structure. Most recently, Ms. Johnsen served as lead counsel for one of Arizona’s largest bankruptcies, a case involving a $1 billion loan portfolio. Simultaneously, she represented the state’s largest utility company and the owner of a national sports franchise on bankruptcy matters with national importance. Her recent role as creditor committee counsel for a publicly-held food manufacturing company in Chapter 11 led to a plan enabling the company to expand, pay its creditors in full, and provide for a return to shareholders. This diversity and what is often crisis management have honed her ability to view situations independently, identify issues quickly, and negotiate and reach consensus.

Ms. Johnsen served on the Board of Directors of Valley Commerce Bank, a publicly-held Arizona bank, from inception in 1995 until sale in 2005. During her tenure, she chaired the Audit Committee and the Strategic Planning Committee and was a member of the Executive Committee for five years. She had board responsibility for strategic goals and direction for the bank, resulting eventually in a profitable sale for shareholders.

Her non-profit service has included the Board of Directors and chief financial officer for the Arizona chapter of the National Association of Women Business Owners. She also chaired the Arizona Council for Women responsible for coordinating women organizations representing over 84,000 women. In 2006, she founded Arizona’s CARE program designed to teach high school and college students about financial responsibility. Ms. Johnsen received the Arizona State University Sandra Day O’Connor Law School Distinguished Achievement Award as co-chair of the committee which raised the funds to revitalize programs in Justice O’Connor’s honor.

Ms. Johnsen has been named to Best Lawyers in America for 2008-10, as one of 50 Southwest Super Lawyers for 2007-2010, and one of Ten Leading Lawyers in Arizona in 2006. In 2009, she was chosen a finalist for the Arizona Woman of the Year. Ms. Johnsen has lectured widely and written extensively on bankruptcy topics for national and local audiences.

This year she increased her knowledge of strategy and negotiating skills by completing a master’s degree in military history with her thesis on Industrial Mobilization. In 2003, she published a cookbook entitled Oh,What to Eat! Quick Comfort Foods for Super Busy People .