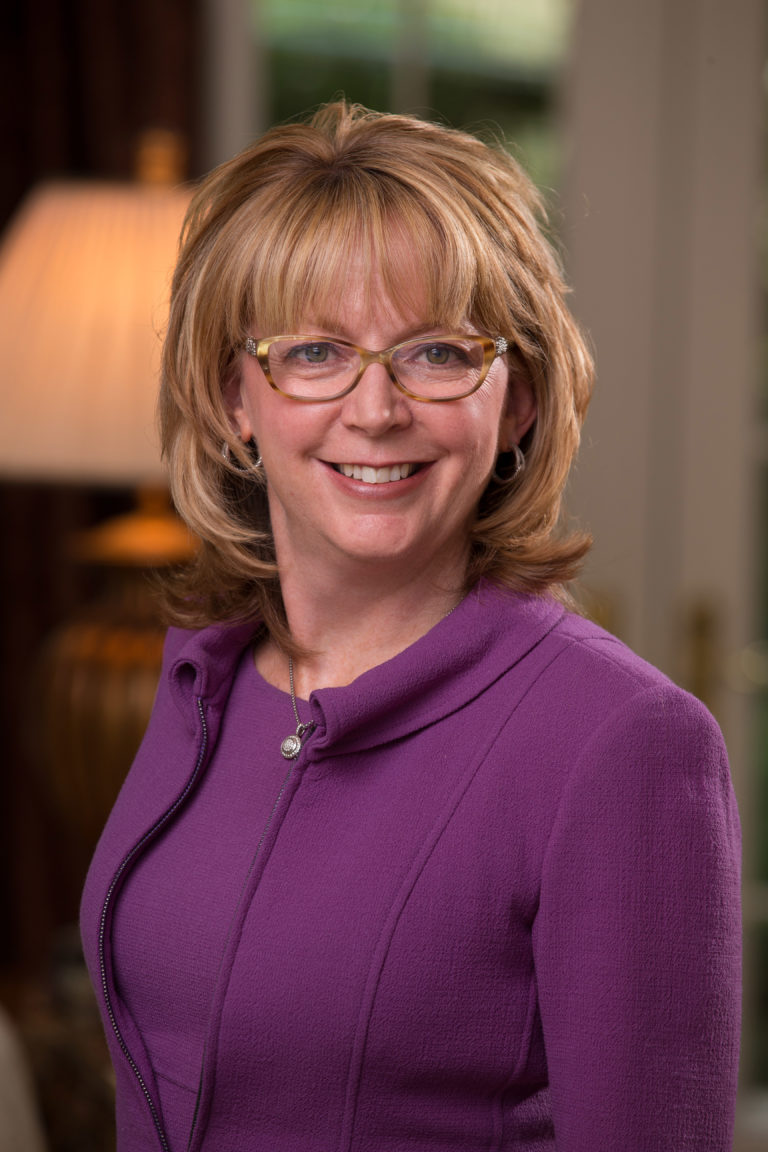 Deborah Platt Majoras has had a diverse legal career, serving in the corporate, governmental, and law firm sectors.  She currently serves as the Chief Legal Officer and Secretary for The Procter & Gamble Company, which she joined in 2008.  She also has served on the Board of Directors of Valero Energy Corporation since 2012.  As CLO at P&G, she oversees a global legal department of nearly 600 lawyers and other professionals, responsible for the broad scope of legal and government relations functions for all of P&G and its 118,000 employees.  As Corporate Secretary, she serves as a primary resource to Directors for governance, securities, and process issues.  She is a member of the Company’s Global Leadership Council.

From 2004-2008, Ms. Majoras served as Chairman of the Federal Trade Commission.  During her tenure, she focused on ensuring data security and protecting consumers from emerging frauds, such as identity theft and spyware, and she served as Co-Chair of the President’s Identity Theft Task Force.  She also worked to implement sound antitrust policy regarding intellectual property, increase the efficiency and transparency of the merger review process, and strengthen cooperation among antitrust agencies around the world, serving on the Steering Committee of the International Competition Network.  For her work at the FTC, Ms. Majoras received several honors, including security solutions provider RSA’s 2007 Award for Excellence in the Field of Public Policy and the International Association of Privacy Professionals’ 2007 Privacy Leadership Award.  In 2006, Washingtonian Magazine listed her among the “100 Most Powerful Women in Washington,” and SC Magazine named her one of the “Top Five Influential IT Security Thinkers.”

Prior to the FTC, Ms. Majoras served at the United States Department of Justice Antitrust Division from 2001-2003, first as Deputy Assistant Attorney General, and then as Principal Deputy.  In that role, she directed the Division’s civil and regulatory antitrust programs, counseled the Assistant Attorney General on key enforcement, policy and management actions, managed multiple administrative functions, participated in global antitrust initiatives with 100 other antitrust agencies, and represented the division in interactions with the White House, members of Congress, and other enforcement agencies.

Ms. Majoras’ career as an attorney began with a judicial clerkship with the Honorable Stanley S. Harris in the U.S. District Court for the District of Columbia.  Following that two-year clerkship, in 1991, she joined the international law firm, Jones Day, becoming a partner in 1999.  While at Jones Day, she represented and counseled a wide range of clients in all facets of antitrust law, as well as in litigation and technology issues.  She also served on the firms’ Strategic Planning and Firmwide Client Development Committees.

Ms. Majoras graduated from Westminster College in her home state of Pennsylvania in 1985, earning a bachelor of arts degree, summa cum laude.  She earned her law degree in 1989 from the University of Virginia, where she graduated Order of the Coif and was an articles editor on the Virginia Law Review.  Today, she serves on the Boards of The Christ Hospital Health Network, the Leadership Council on Legal Diversity, Cincinnati Legal Aid Society, Westminster College, and as President for the Association of General Counsel.  In 2014, the National Law Journal named Deborah to its list of 50 Outstanding General Counsel, and she received Inside Counsel’s Mary Ann Hynes Pioneer Award. Ms. Majoras is a frequent speaker on legal and leadership issues.