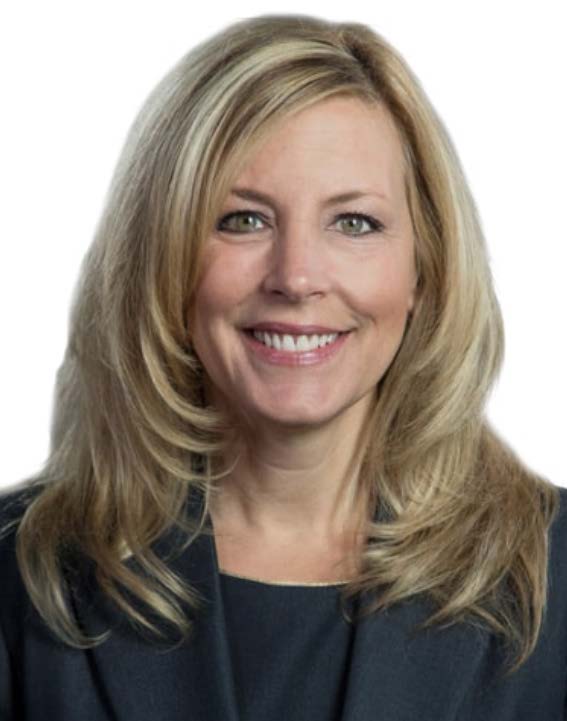 DeLisa brings a unique perspective to her work along with intellectual curiosity and an affinity for mission-driven business practices. As a systems thinker and innovator with a passion for people, she builds foundations for transformation, drives differentiation and demonstrates a strong deference for data-driven decision making.

Representative Board Service:
DeLisa was recruited in 2022 as the first independent director to join Qlik’s Board of Directors and Compensation Committee where she helps the provider of cloud-based analytics solutions prepare for the rigors of becoming a publicly traded company. In 2021, DeLisa was invited to join the Board of The General Henry Hugh Shelton Leadership Center at NC State University and also joined Capri Venture Partners where she continues to advise the firm on their investments in software startups pursuing commercialization in the U.S. Since 2014, DeLisa has served as an advisor to Bull City Venture Partners, a VC firm that applies strong ESG values to inform their investments in technology businesses across the South Eastern U.S. DeLisa is also the immediate past Chair of Greater Raleigh Chamber of Commerce’s Executive Committee and completed two stints with the board between the years of 2009 and 2018; she has also served on the Chamber’s executive committee since 2018. DeLisa’s contributions have included economic development, DEI, efforts, the ‘Innovate Raleigh’ program and branding. Since 2013, DeLisa has served as Advisory Board Member and Chair of the Development Committee at the Frank Hawkins Kenan Institute at UNC Chapel Hill. As part of this work, DeLisa has contributed to Congressional briefings and presented at the Frontiers conference. Previous board and committee appointments between 2014 and 2021 include: the Council for Entrepreneurial Development; Innovate Raleigh; NC State University Poole College of Management; and Downtown Raleigh Alliance.

Professional Experience:
DeLisa drove corporate strategy and led global people operations for Red Hat (NYSE:RHT) between 2006 and 2021. She grew human resources organization from 1,100 to 17,000+ associates and helped Red Hat exceed $4 billion+ in revenue resulting in a $34 billion acquisition by IBM in 2019 — the world’s largest software transaction. During her tenure, DeLisa built a groundbreaking open and participatory culture at Red Hat that differentiated the business, generated meaningful shareholder value, and created exceptional employee experience resulting in loyal and passionate teams as well as recognition on Forbes’ and Fortune’s Best Companies to Work For lists in recent years.

Before she was tapped by the CEO to lead the people organization, DeLisa served as Red Hat’s Assistant General Counsel. Between 2001 and 2006 the board and she created the governance framework for the Board of Directors and enabled Red Hat to venture into unchartered territories in addition to defining a new GTM business model innovation for enterprise software.

Prior to Red Hat, DeLisa practiced securities, M&A, franchise and business law with several law firms serving entrepreneurs, startups and Fortune 100 companies and she was appointed to a judicial clerkship with Delaware Court of Chancery.