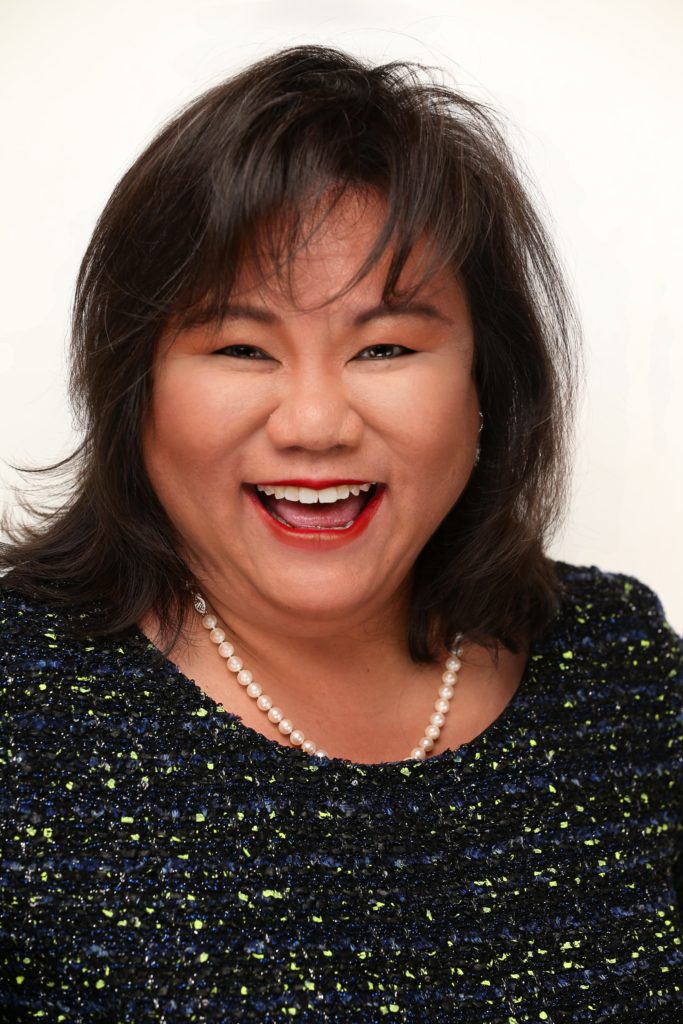 Emily Ward is a technology and board executive with expertise in streaming, media, fintech, ecommerce, mobile, and software.

Previously, she was Vice President & Worldwide Chief Technology Counsel at PayPal and eBay for many years. Legal tech leader for PayPal’s and eBay’s technologies, products and companies. Legal tech lead on eBay’s M&A teams that assessed and bought GSI ($2.4B), Bill Me Later ($1.2B), Braintree ($800M), and many other companies, as well as divested Skype. Split the IP portfolios for eBay and PayPal during PayPal’s spin-off from eBay. Testified on patent reform before Congressional committee. Successfully resolved bet-the-company lawsuits, including Merc Exchange v. eBay (previous unanimous US Supreme Court decision for eBay).

She has won numerous awards, including being recognized as one of the Most Influential Women in Silicon Valley (SV Business Journal), one of the Top Women Leaders in Technology Law, one of the World’s Leading IP Strategists, Legal Impact Winner, Multicultural Leadership Award, Legal Momentum Women of Achievement honoree and the Direct Women Board Institute program.

She enjoys spending time with family, friends and church, and she and her family are avid dog lovers and currently have 4 rescue dogs at home. They also support the Hope Technology School (a full inclusion school for special needs children).