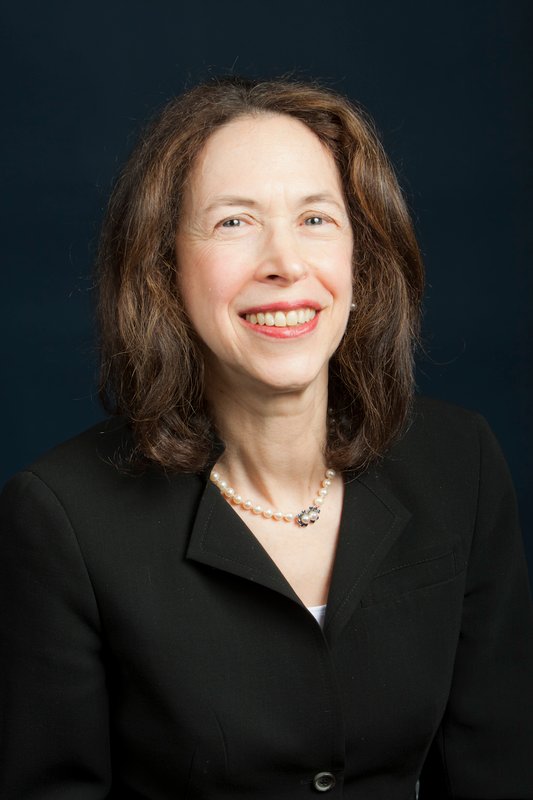 Ms. Pudlin recently retired from the PNC Financial Services Group where she served as Executive Vice President and General Counsel.  She served as General Counsel for more than 18 years and was a member of the Executive Committee of the corporation.  Before joining PNC, she was a partner in the law firm of Ballard Spahr, where she was a commercial litigator and the co-chair of the firm’s health law group.