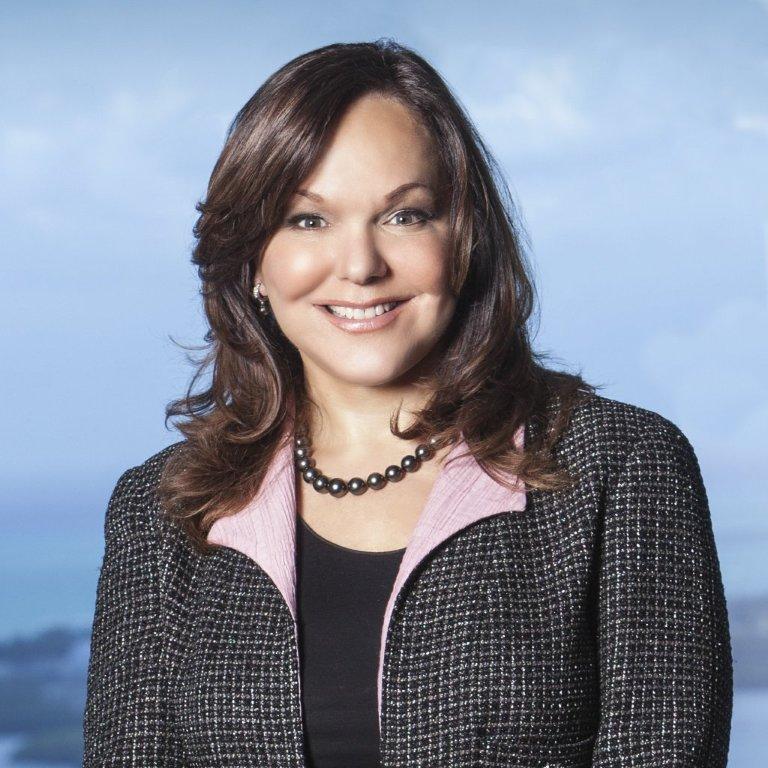 Hilarie Bass is President of Greenberg Traurig, LLP, an 1800 lawyer law firm with 35 worldwide offices. She previously served as Chair of the 600 member Litigation Practice Group. She recently completed a term as Chair of the ABA’s 60,000 member Section of Litigation. Over her 30 year career, she has successfully resolved for her clients scores of domestic and international business disputes involving millions of dollars in controversy, as well as served as an industry leader and speaker on issues relating to client service, alternative fee structures and collaborative leadership.

As an example of her problem solving skills, Hilarie serves as lead counsel of the Homebuilders Steering Committee in the MDL involving defective Chinese Drywall pending in New Orleans. As Chair of the HSC, Hilarie assisted in developing a protocol for the repair of homes with defective Chinese drywall, as well as negotiated settlements with Chinese drywall manufacturers and US suppliers, resulting in the payment of hundreds of millions of dollars to assist in the cost of repairing the thousands of homes built with the defective Chinese drywall. Hilarie has also been involved in resolving numerous other international disputes, including representing various multinational companies, as well as the governments of Brazil and Venezuela.

As part of the senior management of her law firm, she has focused her efforts on working to optimize quality, productivity and achievement of financial goals. As someone skilled in leadership in collaborative settings, Hilarie has continually been recognized for her unique ability to lead large groups in the public and private sector to meeting their performance measures. She has also been recognized by numerous publications as one of the best lawyers in America, and recently noted for her skills as a trial lawyer by her induction into the American College of Trial Lawyers.

Hilarie has a long history of community service on a local and national level. She currently chairs the Audit and Compliance Committee of the University of Miami Board of Trustees, and serves as a member of the Executive Committee of the Board, having recently completed her successful service as chair of the School of Law’s $16 million capital campaign. She also Chaired the board of United Way of Miami-Dade from 1997 – 1999, overseeing the two most successful fund-raising campaigns in the country and negotiating the acquisition of their new headquarters in downtown Miami. She Chaired United Way’s Success by Six Committee, spearheading the funding and construction of a twenty million dollar Center for Excellence child care and educational facility, dedicated to the improvement of early childhood education.

Hilarie has served as Secretary and General Counsel to the Orange Bowl Committee, having previously served as chair of the nationally broadcast Orange Bowl New Year’s Eve Parade. Her civic involvement has also included service as a member of the Super Bowl Host Committee, a member of the Board of Directors of the Dade County Chamber of Commerce, and a member of the International Women’s Forum. She was selected by Secretary of Defense Rumsfield to participate in the Defense Department’s 2002 Joint Civilian Orientation Conference and served as a delegate to the President’s Conference on Volunteerism.

Hilarie has also been active in bar work on national, state and local levels. She presently serves in the American Bar Association House of Delegates, having previously been a member of its Board of Governors, and was recently elected to serve as State Delegate for the State of Florida. As a spokesperson for the Public Education Committee, she appeared on numerous national and local radio and television broadcasts, including the Today Show and CNN, as part of a media tour for a series of consumer law books.