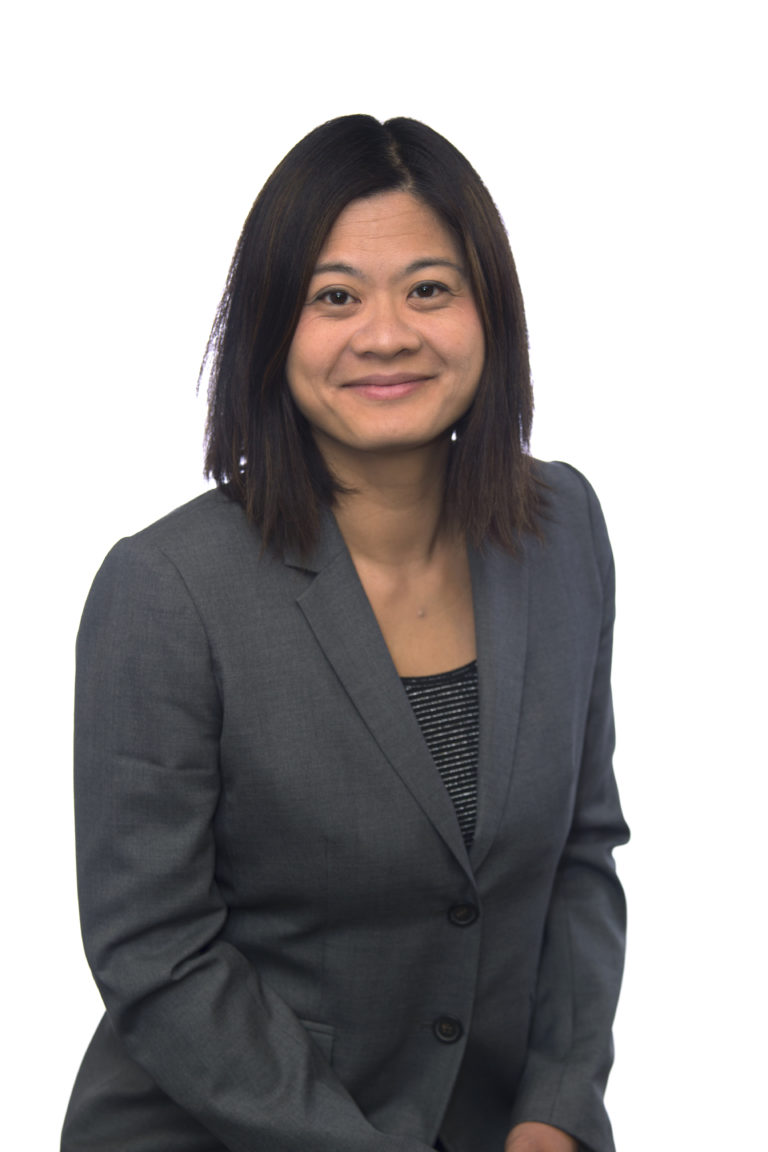 Jannie K. Lau is a former S&P 400® technology company executive who currently advises a diverse portfolio of companies on business growth and transformation, environmental, social, and governance (ESG) matters, and domestic and international government affairs. She serves on the Board of Directors of Arduro Sustainable Rubber Inc., a green technology company that provides a sustainable, economic, and environmentally friendly solution to disposing of waste rubber. She has also served on the Advisory Board of Holistic Industries, one of the largest private, vertically integrated, multi-state operators in the cannabis industry, since 2017. From April 2017 through December 2021, she served on the Comcast NBCUniversal external Joint Diversity Advisory Council. Comprised of national leaders in business, politics, and civil rights, the Council provides advice to senior executives at Comcast and NBCUniversal regarding the development and implementation of diversity, inclusion, and social justice initiatives.

From October 2012 until her retirement in December 2019, Ms. Lau was the Executive Vice President, Chief Legal Officer, General Counsel and Corporate Secretary of InterDigital, Inc., then an S&P 400® multinational mobile and video technology company (NASDAQ: IDCC). Reporting to the President and Chief Executive Officer, Ms. Lau managed the company’s global legal and government affairs functions, including a worldwide team of over 100 legal and public affairs professionals, and advised the Board of Directors on legal, governance, and compliance matters. During Ms. Lau’s tenure at InterDigital, she led the company through the negotiation, consummation, and integration of its transformative acquisition of the R&D and licensing divisions of Technicolor SA, the French multimedia and technology company.

At InterDigital, Ms. Lau played a highly strategic role. Her department, the second largest within the company (behind only R&D), was directly responsible for building and maintaining the world-class patent portfolio that generated the vast majority of the company’s revenues. Along with the CEO, the CFO, and the COO, Ms. Lau was one of only four executive officers with policy-making authority within the company. She also represented the company before the United States Congress and various executive branch and European Union agencies and successfully resolved multiple investigations into the company’s standard-essential-patent licensing practices by competition authorities in the United States, Europe, and Asia.

Prior to joining InterDigital, Ms. Lau served as securities and transactional counsel at IKON Office Solutions, Inc., then a Fortune® 500 technology company. Before beginning her in-house career, she was a corporate associate at leading global law firms in New York and Boston, where she represented public and pre-IPO companies, primarily in the high technology sector, with respect to securities regulation, mergers and acquisitions, financings, and corporate governance matters and counseled private equity and venture capital fund managers on capital formations, portfolio investments, and general governance issues.

Ms. Lau currently serves on the Board of Trustees and the Board of Governors of the Pennsylvania Academy of the Fine Arts and on the Board of Directors of the Committee of Seventy. Among other recognitions, Ms. Lau has been honored as one of Pennsylvania’s “Most Powerful & Influential Women” by the National Diversity Council and as a “Woman of the Year” by The Legal Intelligencer.

Ms. Lau is an honors graduate of the University of Pennsylvania Law School and earned a Bachelor of Arts in English and Comparative Literature from Columbia College of Columbia University. She lives in Villanova, Pennsylvania, with her husband, Todd C. Longsworth, and their two children.