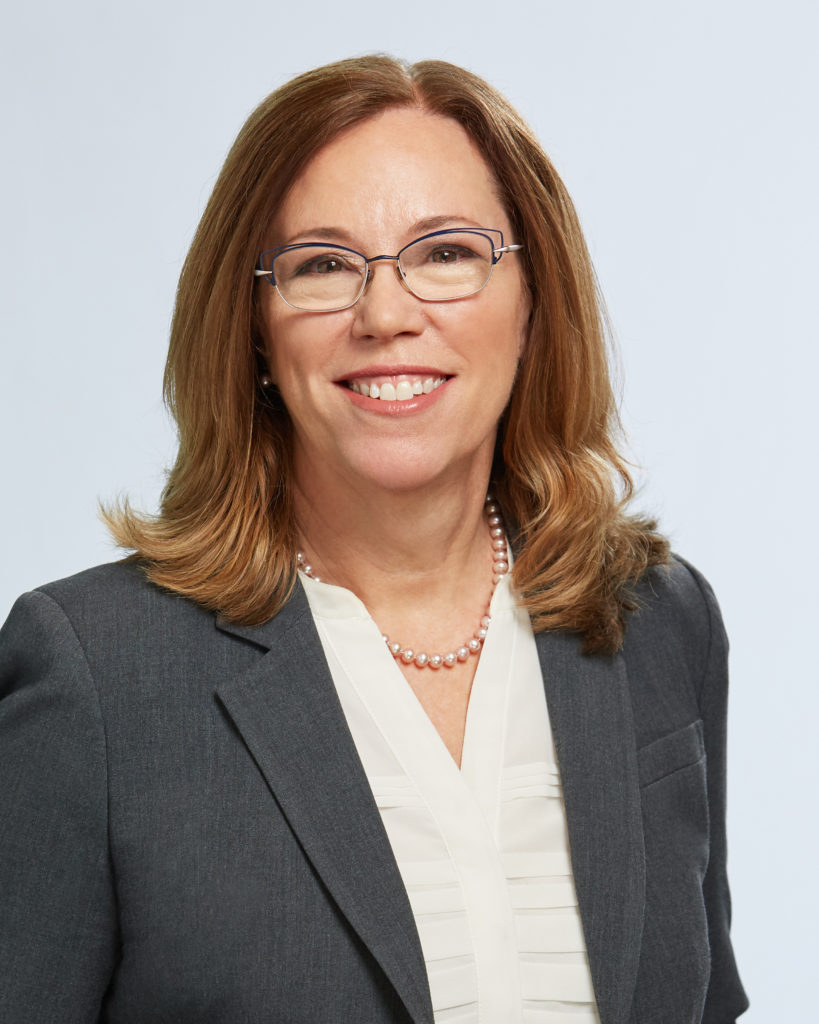 Katherine E. Adkins, recently retired, was a senior executive with Toyota Financial Services (“TFS”), a publicly listed debt issuer with $120B in assets, the largest non-bank financial institution in the US. Ms. Adkins is known for building high-performance teams and delivering results without increasing budget, litigation risk, or headcount. While at TFS, Ms. Adkins was a member of TFS’s Executive, Enterprise Risk, and Audit Committees and chaired its Global Compliance Committee. She also served on the board of two private company affiliates within Toyota and was a founding board member of Toyota’s Political Action Committee.

Ms. Adkins oversaw 300+ employees globally across diverse areas such as procurement, compliance, legal, audit, and outsourcing. As an Audit Committee member, she also took the lead in achieving the move of TFS headquarters from California to Texas with no impact on financial reporting and she led an effort to professionalize the Audit Committee with more robust oversight and governance capabilities.

Giving back to her community, Ms. Adkins has served on the boards of the Dallas Theater Company and Levitt & Quinn, a nonprofit family law center. She is a frequent public speaker at finance industry, legal, and women’s conferences and has been recognized by organizations as diverse as Auto Finance News and Girl Scouts of America. Ms. Adkins has also been selected to join the DirectWomen Board Institute as part of its 2019 class.