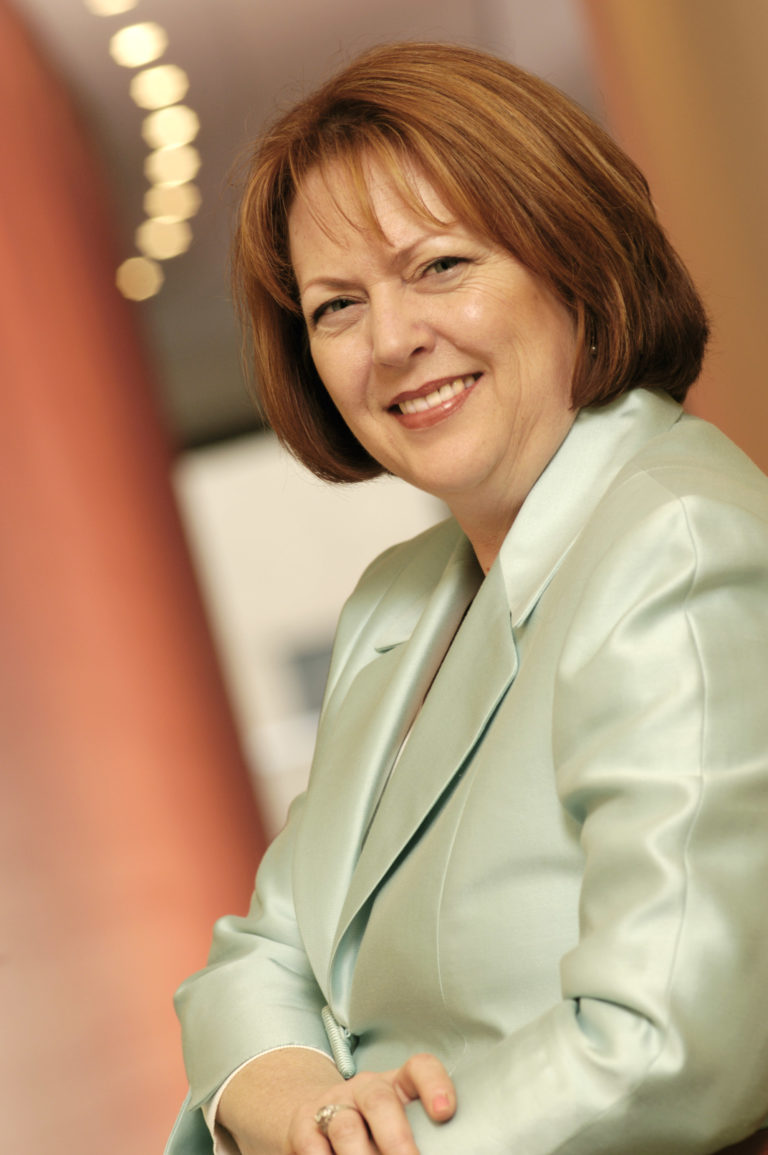 Kayla Gillan is Principal and the Leader of the Investor Resource Institute for PricewaterhouseCoopers LLP (PwC). Kayla Gillan joined PwC in 2011 after a long career dedicated to corporate governance and investor advocacy. Immediately prior to joining PwC, Kayla served for two years as Deputy Chief of Staff & Senior Advisor to the Chairman of the U.S. Securities and Exchange Commission (SEC). In that role, she implemented the Commission Chairman’s vision for a re-vitalized capital markets regulatory agency, coordinating the activities of staff to ensure collaboration, effective communication, consistent focus, and accountability.

Kayla began her career in 1985 at the California Public Employees’ Retirement System (CalPERS). CalPERS is the nation’s largest publicly funded retirement plan, with assets valued at over $250 billion and providing retirement and health care benefits to over 1.6 million California public employees, retirees and their families. Kayla spent 16 years working in various legal and executive roles at CalPERS, including six years as General Counsel during which she managed all legal services and internal audits and investigations. Through her work on internal investigations, Kayla developed a keen understanding of compliance programs and how to discover the underlying causes of non-compliance. Throughout her tenure at CalPERS Kayla was also chief architect of the Fund’s corporate governance program, through which she became deeply seated in the motivations and strategies of shareholder activists.

In 2002, Kayla was appointed by the SEC as one of the founding members of the newly-created Public Company Accounting Oversight Board (PCAOB). In that capacity, Kayla helped to build from scratch an organization that was created by Congress to oversee the activities of public company auditors. Through this oversight, Kayla developed a strong understanding of how auditors plan and perform their work, how effective internal controls over financial reporting are designed and implemented, and factors that can contribute to deficiencies in either the audit or controls. Kayla served two terms on the Board, leaving in 2008 to become chief administrative officer to RiskMetrics Group, Inc. (RMG), a then-newly public company, and helped that company with both its first annual meeting of shareholders and its first assessment of the effectiveness of its internal controls over financial reporting. Kayla left RMG in 2009 to join the staff of the SEC.

When Kayla joined PwC, she led efforts to strengthen the Assurance Practice’s quality-focused culture. In January 2013, she was appointed to lead PwC’s newly-created Investors’ Resource Institute. The mission of the Institute is to add value to investors’ decision-making processes by sharing PwC’s insights and educational materials regarding markets, industries and corporate governance. This role melds together Kayla’s strong relationship with investors with her deep expertise in financial reporting.

Throughout her career, Kayla has been a frequent author and speaker on issues involving corporate governance, shareholder rights and responsibilities, and other securities regulatory matters.

Kayla received her undergraduate degree at the California State University in Sacramento, and her juris doctorate at the University of California in Davis.