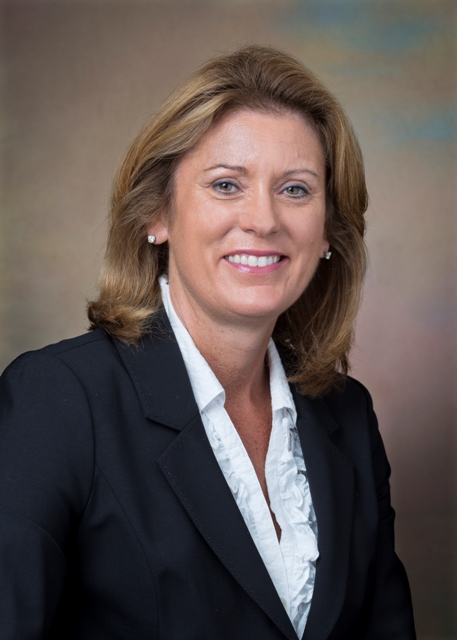 Kimberly Ellwanger serves as a board member of Heritage Bank, a full-service commercial bank headquartered in Olympia, WA, with 67 branches in Washington and Oregon, and Heritage Financial Corporation (NASDAQ: HFWA), the approximately $3.4 billion parent company of the Bank. She has also served as a senior executive of Microsoft Corporation (NASDAQ: MSFT), where she developed the company’s strategy and created a department for government, industry and community affairs.

Ms. Ellwanger was elected to the Heritage Financial Corporation and Heritage Bank boards in 2006 and currently serves as chair of the Compensation Committee and as a member of the Executive, and Nominating and Governance Committees, and has served on the Audit, Trust and Risk Committees. Ms. Ellwanger has provided guidance and counsel in leveraging the bank’s strong financial position to develop and implement a highly effective strategy for growth, more than tripling the bank’s asset size in five years. This involved securing financing by raising considerable capital ($100million in 13 months) and obtaining and later repaying $24 million in TARP funding; and growing the Bank by over $2.4 billion by making three substantial mergers and acquisitions, two acquisitions through FDIC assisted transactions, and opening new branches through organic growth.

As chair of the Compensation Committee, Ms. Ellwanger has led the Committee in a strategic review of its compensation programs in light of new regulations changing the landscape of executive compensation. She championed a significant restructuring of the bank’s compensation plans to align compensation with the company’s strategic goals and performance, while balancing risk to the company. She led the committee and board in successfully revamping the CEO evaluation process and leads the board in conducting the annual CEO evaluation.

Prior to joining the Heritage Boards, Ms. Ellwanger was Senior Director of Corporate Affairs and Associate General Counsel at Microsoft. She developed Microsoft’s Corporate Affairs strategy and created a department for government, industry and community affairs. She was responsible for opening an office in Washington, D.C., and engaging numerous consultants to create a network of state and local government affairs representation. Ms. Ellwanger was also responsible for developing and successfully advocating the company’s position on a number of legislative and regulatory proposals including intellectual property protection, taxation, trade, telecommunications, export legislation and immigration. She represented the company in numerous trade associations and civic organizations, promoting the company and the software industry. Ms. Ellwanger directed the company’s corporate contributions and employee giving programs, including launching a successful initiative to put computers in public libraries.

Prior her eight year career at Microsoft, Ms. Ellwanger was a Partner at Perkins Coie in Seattle, Washington. She built a successful practice in general business and corporate advice and transactions, bankruptcy, state and local tax planning and tax litigation. She was an author and frequent speaker on state tax law topics.

Ms. Ellwanger has been involved in numerous professional and civic activities, including serving on the boards of the National Association of Corporate Directors, Washington Council on International Trade, Business Software Alliance, Providence St. Peter’s Foundation, South Sound YMCA, Hands on Children’s Museum, and the Community Foundation of South Puget Sound.

Ms. Ellwanger has been recognized for her civic and community involvement, including receiving the YWCA of Olympia’s Woman of Achievement Award for Inspiration and Influence, the University of Washington’s Law School Alumni Service Recognition Award, the King County Bar Foundation All Star Award, the South Sound Partners for Philanthropy’s Philanthropic Couple of the Year (with spouse, Charles) and the South Sound YMCA’s Fundraising and Policy Volunteer of the Year. Since becoming a corporate director, Ms. Ellwanger has been a panelist and participated in numerous director education programs, including being selected to participate in the DirectWomen Board Institute, Bank Director Magazine and Washington Bankers’ Association programs, NACD and KPMG.