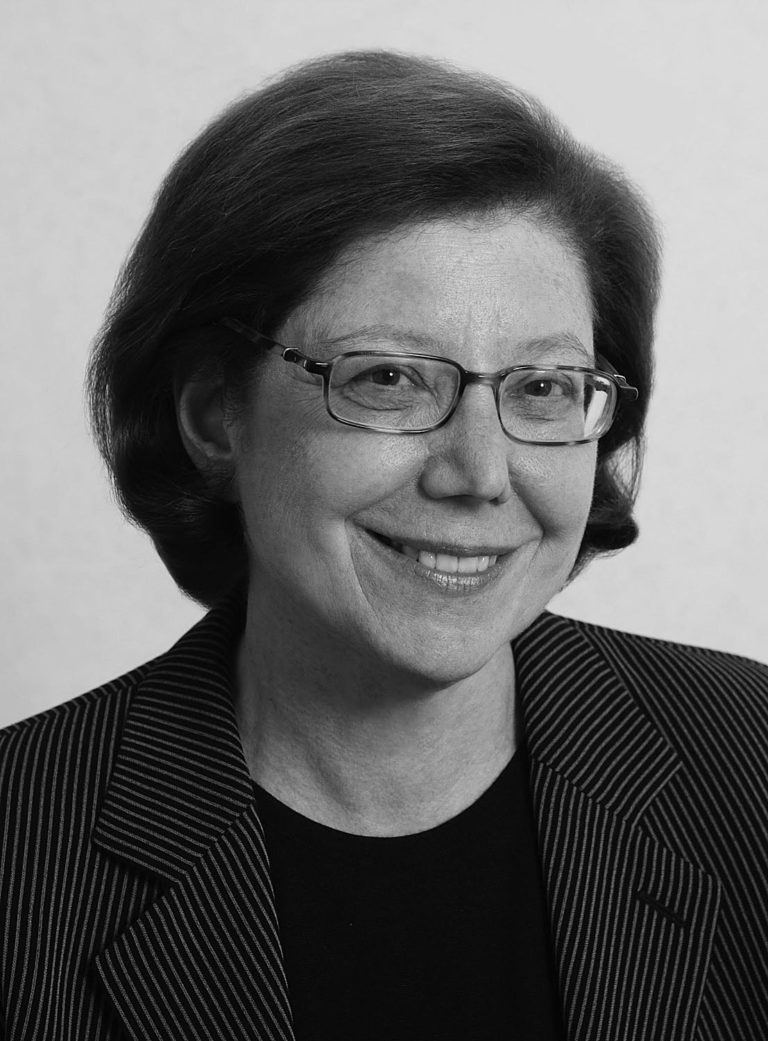 Laraine Rothenberg is President and co-owner of Weka Olive Oil LLC, a company producing, marketing and distributing New Zealand olive oil in the United States and New Zealand. She was chair of the Employee Benefits and Plans, Executive Compensation and Exempt Organizations department and also a tax partner, resident, in Fried, Frank, Harris, Shriver & Jacobson LLP’s New York office until February 2012,when she became Of Counsel to the law  firm. Over the course of her career, Ms. Rothenberg has served in numerous leadership roles: she has been principal legal advisor to the Chief Executive Officer and Board of Directors of a major corporation and its controlling shareholders; managed a corporate legal department as well as a branch office of a major national law firm and legal departments within two law firms; and is expert in a number of areas of law. Her extensive expertise encompasses executive compensation, employee benefits and related tax and securities issues in connection with corporate transactions, disclosure, governance and decisionmaking process of boards of directors, compensation and governance committees, senior executives of public companies and financial institutions. Ms. Rothenberg also provides advice to tax-exempt entities.

From October 1997 to July 1998, while a partner at Fried Frank, Ms. Rothenberg was Acting General Counsel of The Reader’s Digest Association and the principal legal advisor to the Chief Executive Officer and Board of Directors and manager of the legal department. Prior to becoming Acting General Counsel, Ms. Rothenberg, as chief outside legal counsel, was responsible for the bulk of the outside corporate, securities, tax and benefits legal work at Reader’s Digest, including numerous public offerings.

Ms Rothenberg started her career at Lord Day Lord in 1971 as a tax lawyer after graduation from Columbia Law School. In 1974 she moved to Proskauer Rose, becoming a tax partner in 1979. In 1977, at the request of Reader’s Digest, she expanded her international tax and exempt organization practice to include benefits and executive compensation. She was instrumental in the creation and documentation of the plan of recapitalization of Reader’s Digest, resulting in the 1990 initial public offering of nonvoting common stock by its charitable shareholders. From May 1990 until June 1994, Ms. Rothenberg was a Tax Partner and head of the New York Tax Department at McDermott, Will & Emery, serving as head of the New York branch Office from 1993 to 1994 and on the Firm Management Committee.

Ms. Rothenberg has devoted significant time to assisting not-for-profit organizations. She served on the Board of Directors of the Wallace Foundation (formerly Wallace-Reader’s Digest Funds) from 1993 to 2006 and chaired the Compensation and Nominating Committee from 2002 to 2006 which has provided her with the perspective of a director making compensation decisions to supplement her experience as a professional advisor. She served as a director from 1996 to 2005 of the Pig Iron Theatre Company and, since 2008, also serves as a trustee of the Quogue Library, a public library. She provides pro bono assistance to numerous charitable institutions.

Ms. Rothenberg is also dedicated to assisting women lawyers advance within the profession. She was a founding member of the Alumnae of Columbia Law School and the Chair of fundraising for the Columbia Law School Chair honoring the first woman dean, Barbara Black. She was the organizer of the 2001 Catalyst Report, “Women in Law: Making the Case.”

Ms. Rothenberg has been recognized for her efforts to advance women lawyers, as well as her pro bono activities and professional accomplishments. She is the recipient of the 2003 Columbia University Alumni Federation Medal for Distinguished Service to the University, the NOW-NYC 2002 Women of Power and Influence Award, The Legal Aid Society’s 2005 Award for Outstanding Pro Bono Service, and Tax Management Distinguished Author Award.