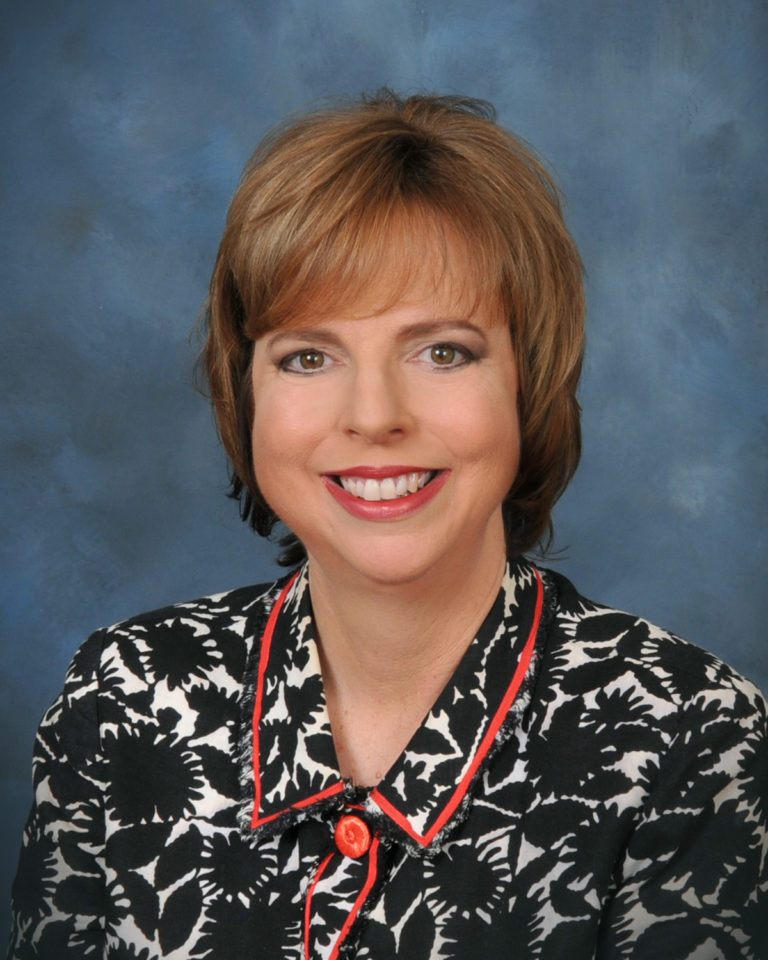 Laurel Grammig is Vice President, Secretary, and Chief Corporate Counsel of Brown & Brown, Inc., a public, highly decentralized insurance intermediary organization, where she is part of the Senior Leadership team. Since 1994, when she joined as Vice President, Secretary and General Counsel, the company’s annual revenues have grown from approximately $98 million to approximately $980 million, and at the close of 2011, it attained its intermediate revenue goal of $1 billion. Today, Brown & Brown, Inc. is the seventh largest insurance intermediary in the United States and the eighth largest worldwide, with more than 5,000 employees and more than 150 profit centers in 37 states, as well as one operation in London.

In the course of her career with Brown & Brown, Ms. Grammig has been responsible for business and legal litigation and non-litigation matters for the Company and its subsidiaries. In addition to heading the Legal Department, she was responsible for founding and leading the Company’s Quality Control team and she also oversaw the Leadership Development (HR) department for a period of years. Highlights of her years with Brown & Brown include two securities offerings, the move from NASDAQ to the New York Stock Exchange, and an extraordinary number of mergers and acquisitions, as well as advising and supporting the Board of Directors and Board committees. She has held property and casualty and life and health insurance licenses in Florida and other states since 1994, earned the designation of Certified Insurance Counselor (CIC) in 2000, and expects to fulfill remaining requirements for the designation of Certified Risk Manager (CRM) in 2012. Coincident with the enactment of Sarbanes-Oxley in 2002, Ms. Grammig’s focus shifted to non-litigation matters and her duties currently include responsibility for compliance with requirements of the Securities and Exchange Commission and New York Stock Exchange, corporate governance matters, public company disclosures, equity and non-equity incentive programs and executive compensation, and preparation of the Company’s annual proxy statement and related filings. In 2004, Ms. Grammig was named Corporate Counsel of the Year by the Corporate Counsel Section of the Hillsborough County Bar Association.

Ms. Grammig is a magna cum laude graduate of Brown University, where she was named to membership in Phi Beta Kappa, and she earned her law degree from Harvard Law School. Following graduation from law school, she clerked for the Honorable Paul H. Roney of the United States Court of Appeals for the Eleventh Circuit. She commenced practice in San Diego, California as an associate with the law firm of Luce, Forward, Hamilton & Scripps. Several years later, she returned to her home town of Tampa, Florida and joined the law firm of Holland & Knight, where she was a partner practicing principally in the area of complex commercial litigation at the time of her departure in 1994 to join Brown & Brown.

Ms. Grammig is also one of the Hillsborough County Crisis Center’s “Women in Action,” and past Vice Chair of the Board of Trustees of the Academy of the Holy Names in Tampa; past committee chair and Board member of the Junior League of Tampa, Inc.; and past member of Women Executive Leadership and The Exchange Club. In addition, Ms. Grammig served on the Sojourn® committee for WEDU in 2009 and serves on Brown & Brown’s “Cheetahs for Charity” committee. Ms. Grammig, husband Bob, and their four children, Clare and Jim (twins, age 9) and Julia and Grace (also twins, age 4), reside in Tampa and root for the Tampa Bay Lightning, the Rays and the Bucs.