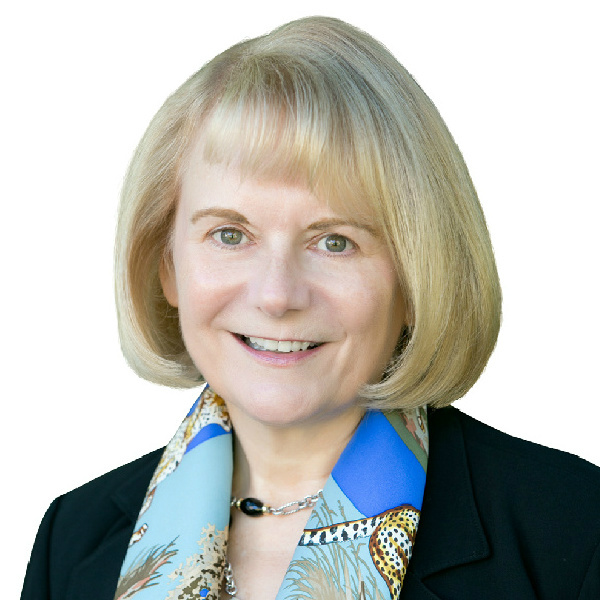 Board and Oversight Committee Experience at Fidelity.

Other Teaching and Research Experience:

Admitted to Practice of Law:

Massachusetts; U.S. Court of Appeals for the First Circuit; U.S. District Court for the District of Massachusetts