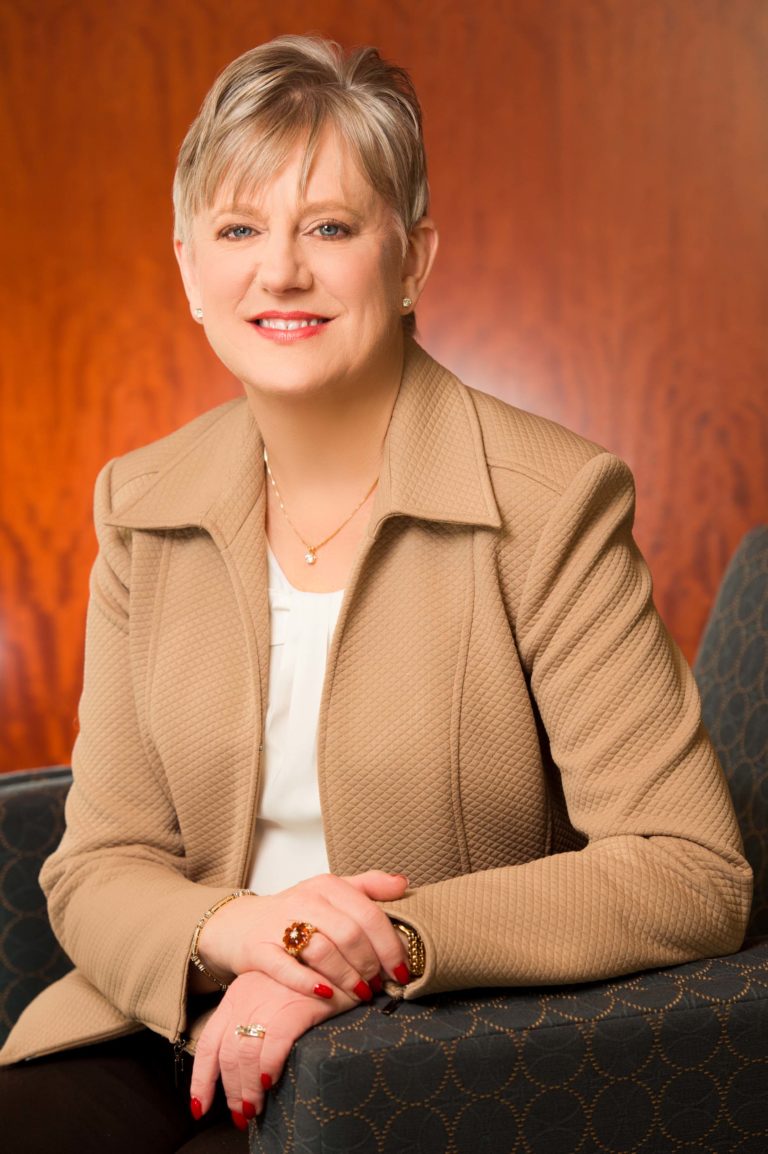 Linda J. Vilardo is the Founder of MPowerment Consulting LLC, a firm dedicated to identifying practical solutions to business and legal issues faced by small to mid-size businesses.  Her primary focus is on transactions, operational efficiencies, project management and effective communication.

Prior to launching MPowerment Consulting, Linda was Executive Vice President, Assistant Secretary and Chief Administrative Officer of Urban One, Inc. (NASDAQ: UONE/UONEK), a diversified multimedia company, operating from 20 locations throughout the country, that primarily targets African-American and urban consumers. Her varied and in-depth corporate experience includes managing opportunities and risk in a fast-paced, ever changing technological and regulatory environment.

Ms. Vilardo had been with Radio One since 1998, initially serving as the company’s first General Counsel until her promotion to Chief Administrative Officer in 2004. She was one of the company’s five highest ranked executives, reporting directly to the Chief Executive Officer, and served as a key liaison to the Board of Directors. She advised the CEO on agenda items, attended all Board and Committee meetings and addressed action items resulting from those meetings. She served on the company’s 12 member Executive and nine member Operating Committees.   In her role as CAO she developed and implemented the company’s strategic plan, including its first ever mission statement, analyzed risk for regulatory and corporate compliance, evaluated complex problems to identify optimal solutions, built a culture of transparency, and managed external and internal communications.

As Radio One’s General Counsel, Ms. Vilardo coordinated the resources for and ensured the accuracy and legal compliance of the company’s initial public offering as well as three follow on stock and bond offerings. She drafted, negotiated and closed numerous asset and stock acquisitions, joint ventures and investments, worth in excess of $2 billion, that established the company’s national footprint.

In her capacity as a senior executive, Ms. Vilardo served on the boards of Reach Media, Inc., the Broadcast Traffic Consortium, the Radio Music Licensing Committee, TV One, LLC and Ibiquity Digital Corporation. In addition, she has served on several non-profit Boards including the Multicultural Media, Telecom and Internet Council and Doorways for Women and Families.

Ms. Vilardo earned her bachelor’s degree in political science from Gettysburg College, a diploma in Soviet Studies from the University of Glasgow, and a Juris Doctor degree from the National Law Center at George Washington University.