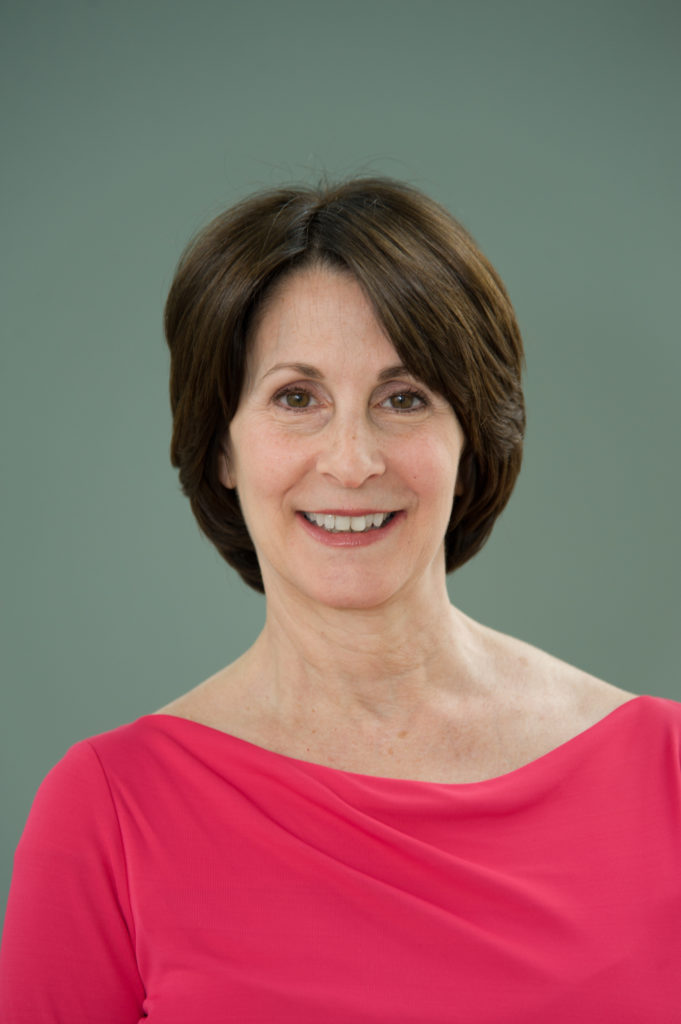 Louise is a finance and retail executive, with experience in complex merger and acquisitions as well as in compliance, governance and regulatory matters. As Senior Vice President for Legal Affairs and General Counsel for LVMH Moet Hennessy Louis Vuitton Inc., where she is responsible for legal matters affecting the French luxury Group’s operating companies in North America, she advises board members and leads US merger and acquisition activity for the company. She also is a senior member of the COVID-19 crisis response team and has led anti-counterfeiting and ecommerce initiatives on the regional level.

Before joining Credit Suisse Louise worked in the legal department at Citibank, focusing on US bank regulatory advice to Citibank’s international units. She began her legal career at Cole & Dietz, now the New York office of Winston & Strawn.

Louise received her BA from the Johns Hopkins University, a Masters in International Affairs from Columbia University School of International and Public Affairs and a JD from Fordham Law School. She is on the Advisory Board of Jhpiego, an international non-profit maternal and infant health organization and a member of the Dean’s Planning Council at Fordham Law. Louise co-teaches a course at Columbia Law School entitled “Exploring the Role of the General Counsel” that teaches students how to combine practical business sense with legal knowledge to achieve commercial objectives.