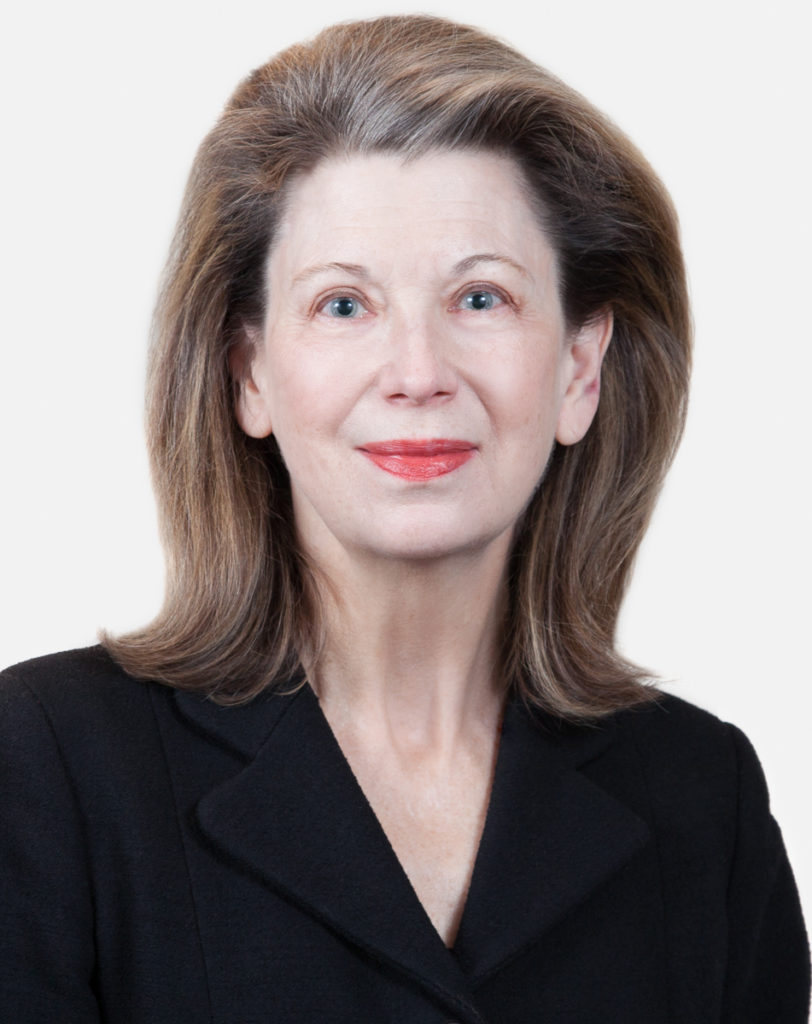 Lynn has devoted her legal career to helping innovators achieve their goals. She advises startups to Fortune 100 companies on governance matters and risk management, and facilitates a wide range of strategic corporate and commercial transactions.  During her more than 35 years of practice, Lynn has represented global private and public companies and financial institutions in a wide range of complex finance and M&A transactions.   She has represented many clients for over 20 years, establishing trusted relationships with senior management and the boards of directors of those clients.

Lynn is the partner-in-charge of the New York office of Davis Wright Tremaine LLP and has served on the firm’s Executive Committee.  In addition to her leadership roles at DWT, Lynn served in a number of leadership positions at her prior firm, Heller Ehrman LLP, including as a member of the firm’s Policy Committee, chair of the Gender Diversity Committee, Co-Chair of the Corporate Finance Practice Group and Chair of the Nominating Committee.   From September 2008 to October 2010, Lynn served as one of the four members of the Dissolution Committee responsible for the winding down of Heller Ehrman following the firm’s adoption of a plan of liquidation.

Throughout Lynn’s professional life, she has been an avid advocate for the advancement of women.  She founded Davis Wright Tremaine’s Project W with the mission of providing women entrepreneurs with the tools, connections, and expertise necessary to build successful businesses.  Project W’s cornerstone initiative, WEB (Women Entrepreneurs Boot Camp), brings a select group of female founders together with investors and experienced executives for a daylong series of workshops and break-out sessions designed to take women-led companies to the next level.

Lynn co-leads Davis Wright’s NextGen Tech initiative, which works with companies and investors operating at the intersection of technology and traditional industries, such as financial services, healthcare, media, food and fashion.   She also serves on the Board of Directors of the New York Tech Alliance, the leading industry group focused on supporting the New York tech ecosystem.    She is a member of Springboard Enterprises National Council of Advisors and is a member of the Advisory Board of BRAVA Investments.

An active angel investor, Lynn is proud to invest in companies founded by women and people of color.

Lynn has served on numerous New York- and Seattle- based nonprofit boards, including: