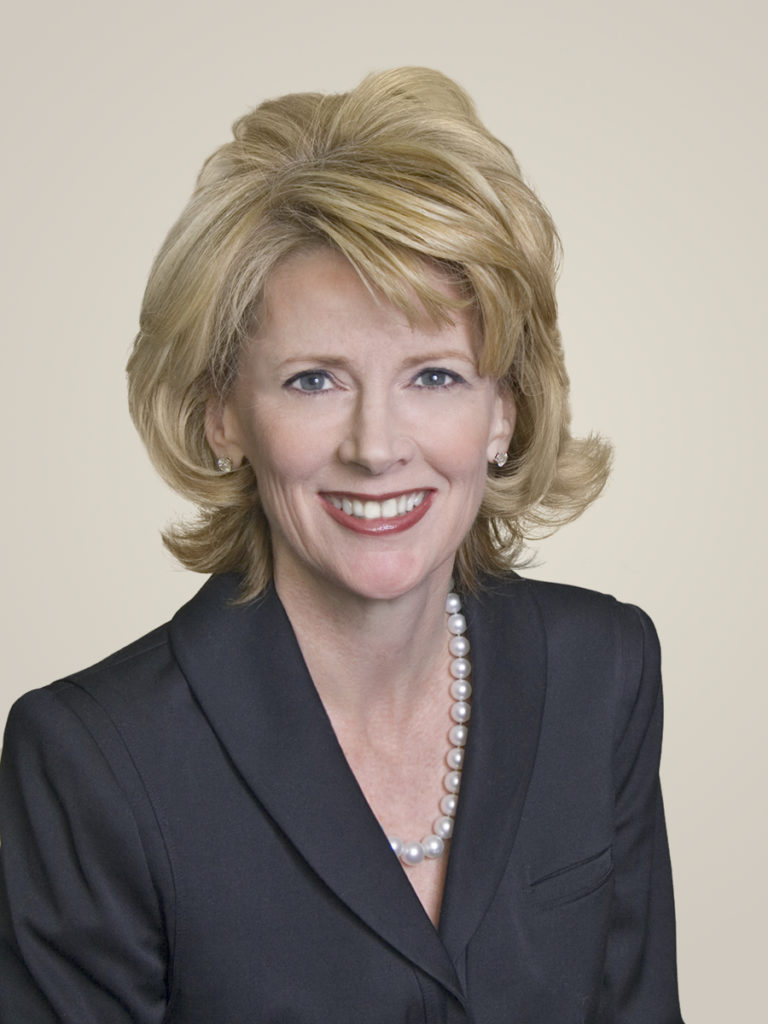 Marcia E. Backus is Senior Vice President, General Counsel, Corporate Secretary and Chief Compliance Officer at Occidental Petroleum Corporation, where she is responsible for the company’s global Law and Compliance department.  Marcia is an experienced executive with a breadth of experience on challenging corporate issues, who integrates business, financial and risk allocation considerations in discussions and decision making.  She is a member of Occidental’s key executive group which sets corporate strategy, including assessing all potential corporate acquisitions and divestitures.

Marcia’s role includes being the business lead on structuring and negotiating some of the most significant settlements and transactions for the company, including a settlement of $1 billion from the Republic of Ecuador in 2016.  As General Counsel, Marcia has oversight of Occidental’s litigation, as well as legal support of acquisitions and divestitures, capital markets activity, commodity marketing, finance and treasury, securities and Human Resources.  She is also a strategist for crisis-management for Occidental’s operations in the U.S., Middle East and Colombia.  Having served as General Counsel of one of the country’s largest independent oil and gas producers, she has an in-depth understanding of the energy industry.

As Corporate Secretary, Marcia leads engagement with investors and is the company lead on all corporate governance matters.  A trusted advisor to Occidental’s Board of Directors, she is Secretary to the Corporate Governance and Nominating Committee, Audit Committee, and Executive Compensation Committee, as well as the board itself.  Marcia has developed significant expertise in executive compensation and Board risk oversight.

Prior to joining Occidental, Marcia was at Vinson & Elkins LLP law firm for many years, in key leadership positions.  In addition to serving on the global Management Committee, which makes all key decisions for the firm (including partner compensation), she was chair of the Partnership Admissions Committee (responsible for decisions regarding promotion to partnership), head of the 100-lawyer energy practice group (responsible for profitability of that group), located in the U.S., China, London, Moscow and the Middle East, and co-head of the 300-lawyer corporate practice group.  She played an instrumental role working with McKinsey & Company in restructuring the firm, providing strategic analysis for future locations and practice growth.  Through this experience, Marcia gained insight in capital allocation.

Marcia is ranked among the Leading Business Lawyers in oil and gas and energy by both Chambers USA and Chambers Global and was named 2012 Lawyer of the Year in mergers and acquisitions by The Best Lawyers in America.