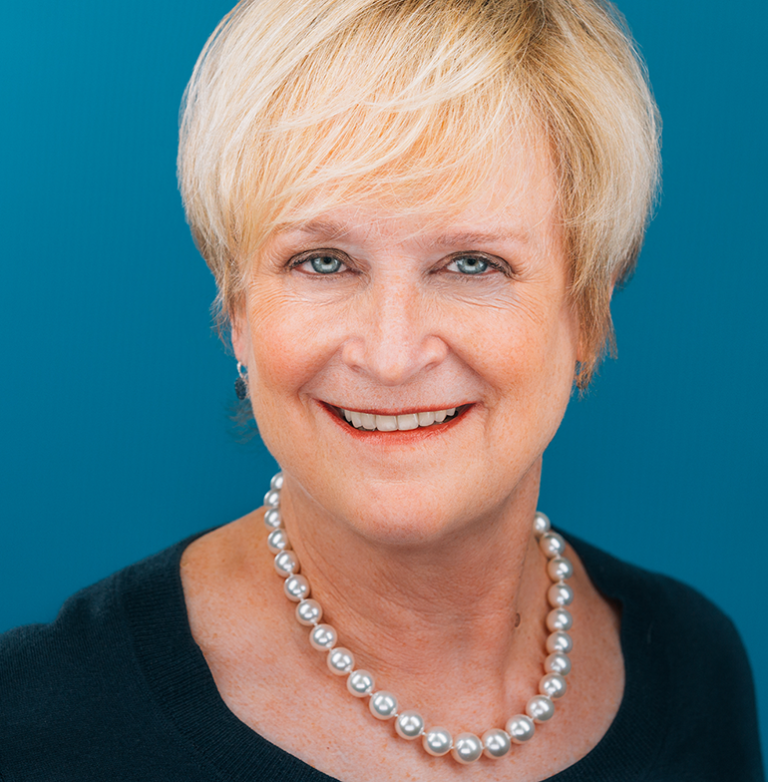 Margee Elias is a senior executive and board member in the technology industry with more than 30 years of global business experience. She has led numerous initial public offerings, capital markets transactions, mergers and acquisitions, and has extensive experience in executive compensation, corporate governance and highly regulated industries.  Margee has managed CEO and executive leadership transitions, launched new businesses and international expansions, and managed companies through industry downturns.

Margee is currently Executive Vice President and General Counsel of Gogo Inc., the world’s largest provider of in-flight connectivity and entertainment services to owners and operators of business aircraft.  She joined Gogo in 2007 and oversaw its growth from a start up to a company with the industry’s leading market share, $900 million in revenues and 1100 employees.

Margee is a member of Gogo’s Executive Leadership Team, which is Gogo’s senior-most management team comprised of the CEO and his top four executive officers. In this role, she provides thought leadership and guidance on strategy, mergers and acquisitions, risk management, executive compensation, complex contractual relationships and data privacy. As a member of Gogo’s Executive Leadership Team, Margee has led Gogo’s international expansion, an IPO, debt and equity financings, and the recent sale of the company’s commercial aviation division for $400 million.

For 13 years, Margee was a member of the Board of Directors of Helix Education Inc., a privately held provider of technology-driven admissions and retentions solutions to higher education institutions. She chaired Helix’ Compensation Committee.  Prior to joining Gogo, Margee was Senior Vice President and General Counsel of eCollege.com, a publicly traded provider of outsourced e-learning solutions. At eCollege, she was a member of the four-person leadership team that planned and executed the successful sale of the company to Pearson Education.

Ms. Elias spent more than a decade as a corporate attorney, first at Skadden Arps Slate Meagher & Flom, and then at Katten Muchin Rosenman.  In such capacity, she negotiated complex financings and transactions for private equity firms, investment banks and public and private companies in a broad range of industries. She has extensive capital markets experience in IPOs, acquisition financings, secondary offerings, convertible debt and debt transactions.