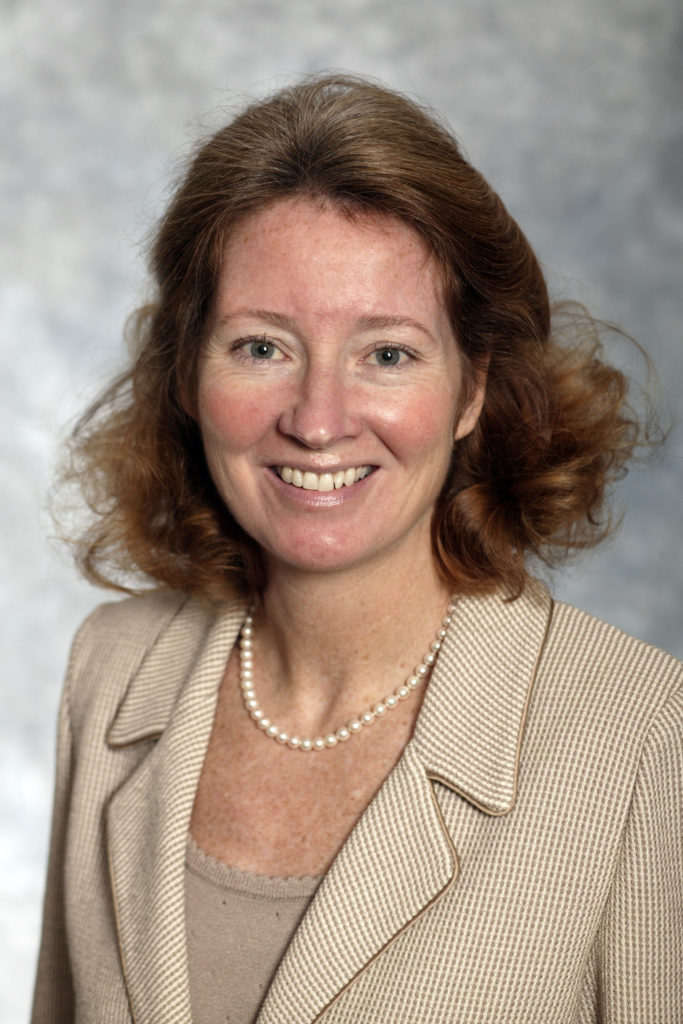 Marianne Short was appointed Executive Vice President, Chief Legal Officer, UnitedHealth Group and member of Office of the Chief Executive in December 2012.  She is responsible for overseeing all aspects of legal, regulatory and compliance matters across the enterprise.  UnitedHealth Group is the most diversified health care company in the United States and a member of the Dow Jones Industrial Average, serving more than 139 million individuals worldwide with operations in all fifty states and more than 130 countries.

In addition, Ms. Short is the Chair of UnitedHealth Foundation, which is devoted to improving access to quality, cost-effective medical care and enhancing community well-being.  She is also chairperson of the Charitable Giving Committee, helping to raise funds for the communities where the people of UnitedHealth Group live and work.

Prior to joining the company, Ms. Short had over 35 years of courtroom and management experiences.  From 2007-2012, she was the Managing Partner at Dorsey & Whitney LLP with responsibility for over 600 attorneys in 19 offices world-wide.  In addition to her management responsibilities, Ms. Short was an active litigation partner, co-chair of the firm’s Appellate and Health Litigation practice groups, and is a member of the American College of Trial Lawyers, the American Academy of Appellate Lawyers, certified by the Minnesota State Bar Association as a Civil Trial Specialist, and ranked among America’s leading business lawyers by Chambers USA.