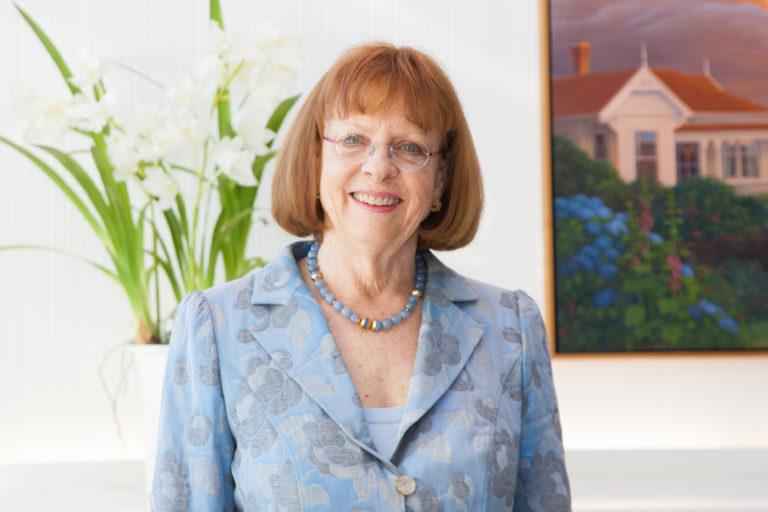 MyoKardia, Inc., Director, 2016 to November 2020.  Chair of audit committee, and of nominating and governance committee.

CSAA Insurance, Director, 2010 to 2021.  Chair of compensation and governance committee.

Elected to three successive terms as CEO of this Global 100 law firm.  P&L and strategic responsibility for $580M in gross revenues and 2000 employees in 16 offices worldwide.

Stanford University, President of the Alumni Association, 1990; Chair of the Law School Board of Visitors 2003 to 2004.

Margaret Brent Award, the ABA’s highest award for lifetime achievement to a woman lawyer, including demonstrated extraordinary commitment to the advancement of other women.

Awarded the Athena award as the top businesswoman of Northern California by the San       Francisco Business Times.

Chosen as one of the 100 most influential lawyers in the U.S. by the National Law Journal.

Named as one of the top two law firm leaders in the U.S. by Of Counsel magazine.

Recipient of the DirectWomen Sandra Day O’Connor Board Excellence Award 2013.