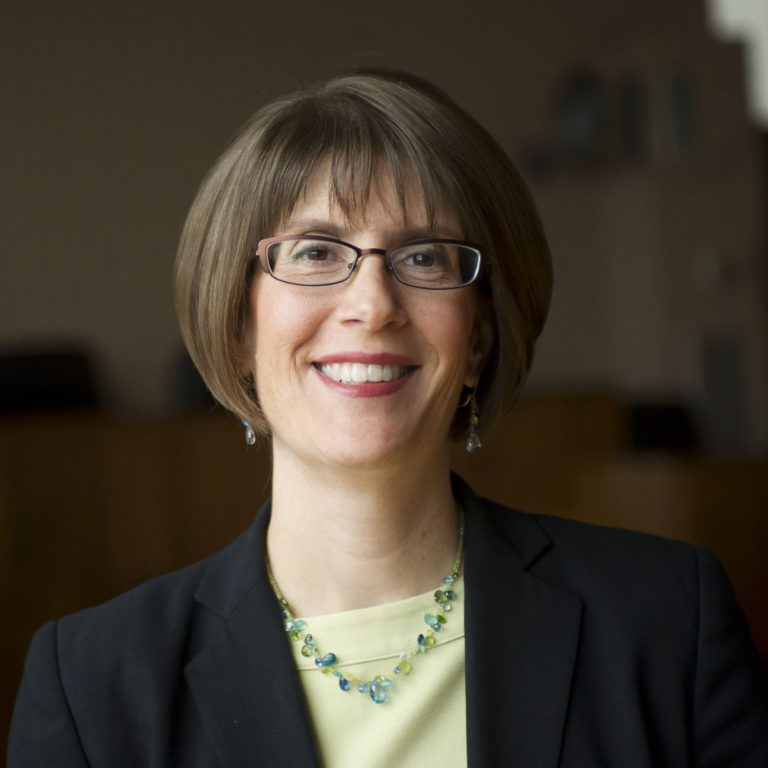 Maureen A. O’Rourke is Dean Emerita, Professor of Law, and Michaels Faculty Research Scholar at Boston University School of Law. She previously served there as Dean (2006-18) and Interim Dean (2004-06). Boston University School of Law is the top-ranked major graduate program at Boston University, the fourth largest private urban research university in the U.S. with a budget in excess of $2 billion. The School of Law employs more than 150 individuals, brings in over $60 million in revenue and gifts annually, and has an expense budget of $50 million. Ms. O’Rourke was the first woman selected as Dean in the law school’s history. She was also the first Dean to oversee a successful capital campaign, exceeding the $100 million target a year prior to the campaign’s close.

During Ms. O’Rourke’s tenure as Dean, the market for entering law students as well as for the services of new graduates declined dramatically. To address these challenges and to position the School of Law for long-term success in a rapidly changing market, she engaged a broad cross-section of alumni as well as faculty in an assessment process that led to a number of strategic changes. The subsequent restructuring encompassed both major curricular revisions and the development of a portfolio of new revenue-generating programs. In implementing these changes, she also oversaw the modernization of the school’s technology infrastructure to streamline administrative operations and support the new initiatives.

In 2013-15, Ms. O’Rourke oversaw a $185 million new construction and renovation project that substantially expanded and upgraded the School of Law’s facilities. The project involved the complete renovation of the law school and construction of an adjacent 93,000 square foot new building. Despite the complexity of this multi-year project, the school maintained its full program offerings while sustaining a strong sense of community.

An award-winning teacher of courses in commercial law and intellectual property law, Ms. O’Rourke is a co-author of the Copyright in a Global Information Economy casebook and has published widely on issues involving emerging technology and the law. Prior to joining Boston University, Ms. O’Rourke worked at IBM as an accountant and then as an attorney. At IBM, she worked on matters involving both proprietary and open source software licensing, including negotiating and writing contracts, and conducting business case and antitrust analysis for new product launches.

Ms. O’Rourke is a member of the Board of Directors of AccessLex Institute where she serves on the Audit and Compensation & Benefit Committees. She is also a member of the Marist College Board of Trustees, Chair of the Marist College Pre-Law Advisory Board, and the 2017-18 Chair of the American Bar Association’s Council of the Section of Legal Education & Admissions to the Bar (the federally-recognized accreditor of American law schools).

She is the recipient of a Diversity Leadership Award from INSIGHT into Diversity. LawDragon named her one of the Top 500 Lawyers in the U.S., and the National Jurist has twice recognized her as one of the Top 25 Most Influential People in Legal Education.