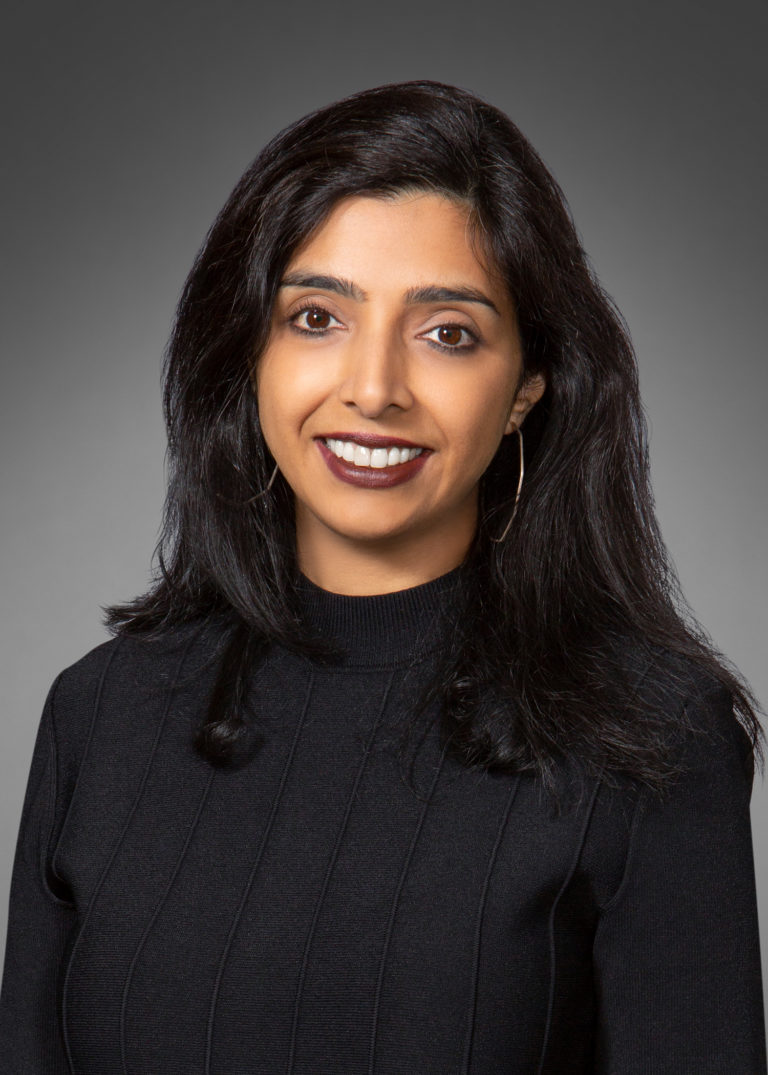 Monica Karuturi is Executive Vice President and General Counsel of CenterPoint Energy, Inc., a public electric and gas utility with electric transmission and distribution, power generation and natural gas distribution operations that serve more than seven million metered customers in a multi-state footprint. As a member of the company’s Executive Committee and a key strategic advisor to its Board of Directors, Monica oversees the legal and compliance, risk management and strategy execution efforts across the enterprise.  She has responsibility for the company’s Legal, Claims, Environmental and Corporate Sustainability, Insurance, Enterprise Risk Management, Ethics and Compliance, Data Privacy, and Supply Chain organizations.

Since joining the company, Monica has led more than $40 billion in mergers and acquisitions and financing transactions, including CenterPoint Energy’s $6 billion merger with Vectren and related financing activities, as well as the company’s recent divestitures of its infrastructure and energy services businesses and its joint venture, Enable Midstream, in a $7.2 billion merger transaction.

Monica and her Environmental and Corporate Sustainability team led the development of the company’s net zero strategy for Scope 1 and certain Scope 2 emissions, including establishing the governance structure overseeing the execution of this strategy and the company’s disclosure and reporting efforts.

As the executive committee leader for Supply Chain, Monica has responsibility for the supply chain strategy to execute the company’s $40 billion 10-year capital plan.

Monica led the formation of and serves as co-executive sponsor for the company’s first enterprise-wide Diversity, Equity and Inclusion Council, comprised of a group of leaders across the company.  The Council is responsible for setting and executing the company’s DE&I strategy.

During her tenure with CenterPoint Energy, Monica has served in several leadership roles, including Vice President and Deputy General Counsel. Before joining the company, Monica was at LyondellBasell Industries, where she served in various roles, including counsel for corporate, finance and strategic transactions. Prior to LyondellBasell, she worked in private practice as a corporate associate at Baker Botts LLP.

Monica has received prestigious honors for her work and impact on the legal industry and the community. She was named to the National Diversity Council’s Top 50 General Counsel, Top 100 Most Influential Women in Energy and Top 50 Women Lawyers lists, recognizing her for inspiring others and molding the future of the legal industry. The Texas General Counsel Forum presented Monica with Magna Stella Awards recognizing her for in-house leadership and recognizing the legal department’s efforts and excellence in Diversity and Inclusion.  In 2022, Monica was recognized by the Association of Corporate Counsel for her pro bono work with its public service award.  Monica was previously appointed as a Commissioner of the Texas Access to Justice Commission by the Texas Supreme Court and served in this capacity for six years. She is also chair-elect of the Houston Bar Foundation board and serves on the Houston Pro Bono Joint Initiative Planning Committee, the Advisory Council of the Tahirih Justice Center and the Legal Services to the Poor in Civil Matters Committee of the Texas Bar Association. Similarly, she serves on the board of the CenterPoint Energy Foundation.