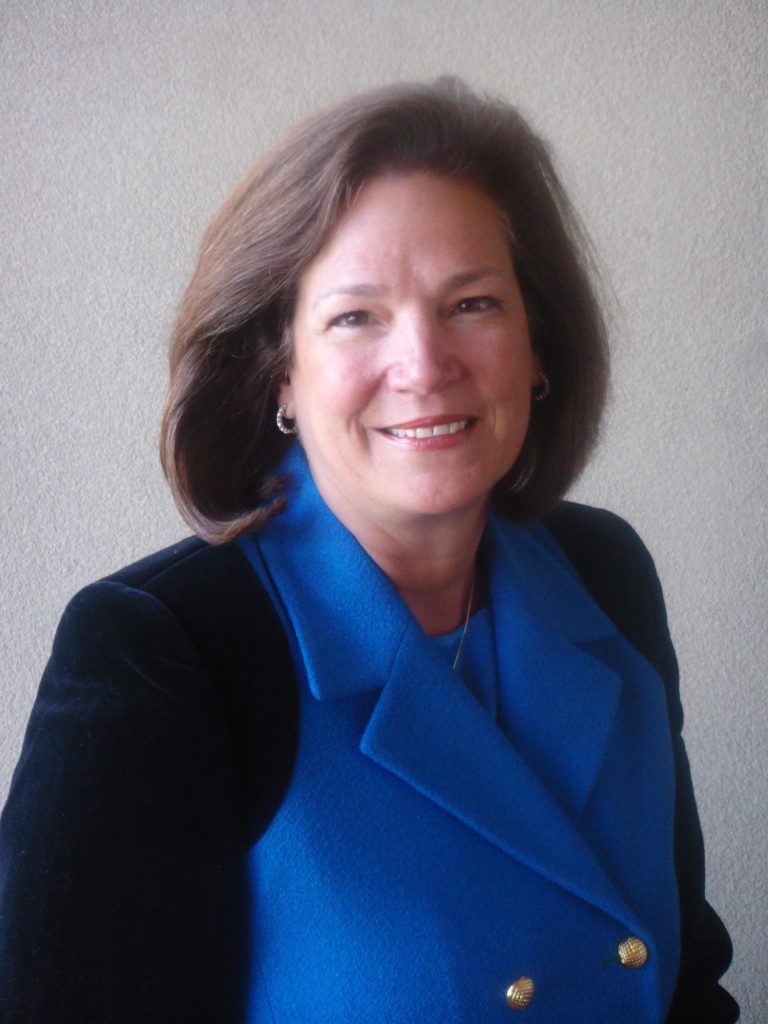 Nesa E. Hassanein grew up on Long Island in New York, one of five siblings. Her father immigrated to the United States from Egypt and her mother was from the Appalachian Mountains in eastern Kentucky. Both her parents instilled in her the importance of having a dream and believing that even in the face of adversity hard work and dedication could make that dream come true. Indeed, her father, whose first job in America was ushering at a movie theatre in Manhattan, rose to become president of the United Artists Theatre Circuit and is regarded as a pioneer and leader in the motion picture industry. Ms. Hassanein grew up during tumultuous social times in this country when the presence of women in the workforce was not taken for granted—particularly in traditional male roles. Her dream was to become a lawyer and to be the first in her family to get a post-graduate education.

Following law school, Ms. Hassanein joined the New York office of Skadden, Arps, Slate, Meagher & Flom, where she was a member of the corporate department. She remained with the firm for more than nine years and then moved to Denver, Colorado, with her family. Upon moving to Denver, Ms. Hassanein joined the law firm Brownstein Hyatt Farber & Strickland, PC, as a shareholder and started their corporate department, which grew significantly while she was there and continues to thrive today. She then became a partner in the Denver office of Morrison & Foerster LLP.

While in private practice in Denver, Ms. Hassanein represented what was then only a small regional retail sporting goods company called Gart Sports. When the company went public, Ms. Hassanein was invited to go inhouse as the company’s lawyer. Ms. Hassanein joined Gart Sports in July 1998 as Vice President and Corporate Counsel, and was named Senior Vice President and General Counsel in June 2000. Ms. Hassanein became Executive Vice President of The Sports Authority, Inc., the successor to Gart Sports, in August 2003, in addition to her role as General Counsel and Corporate Secretary, which she has held since June 2000. As a key member of the management team and its Chief Legal Officer, Ms. Hassanein led the company through two major acquisitions, one “merger of equals”, public offerings and most recently a “going private” transaction. Today, The Sports Authority is a national sporting goods retail chain that operates 415 stores in 45 states and in 2006 had annual net revenues of approximately $2.6 billion.

In addition, following the example set by her philanthropic parents, Ms. Hassanein spends a significant amount of her time serving on Boards of charitable organizations, such as a Variety of Colorado – The Children’s Charity and the Boys & Girls Clubs of Metro Denver. She was President of Variety of Colorado for more than two years during which time she more than doubled the amount of contributions received by the charity.