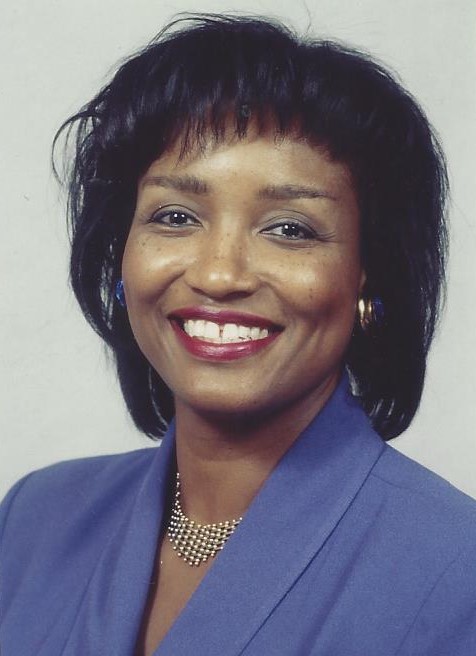 Patricia McQuater was born and raised in the nation’s capital but, ask her where she’s from, and she will say “I’m a citizen of the world!”  As a senior attorney and manager for more than 25 years in the legal department of a Fortune 50 corporation [Caterpillar, Inc.’s Solar Turbines division], she had global responsibility for Employment litigation, Immigration, and Corporate Compliance matters and traveled extensively to conduct training for international sales executives and field managers to ensure that practices were consistent with written policies and procedures. She began her legal career as Corporate Counsel at Foodmaker, Inc. (now, Jack In The Box, Inc.) where her responsibilities included Employment & Labor litigation, Liquor Licensing, and Marketing transactional matters. Recently retired after almost 30 years of in-house corporate practice, she remains engaged in the legal profession as an arbitrator with the American Arbitration Association.

As passionate about civic responsibility as she is about professional excellence, McQuater’s leadership in the San Diego community exemplifies one of her favorite quotes: “If you’re not part of the solution, you’re part of the problem!” And although she excels at problem solving, she prefers the pro-active approach of setting policy to create smart, self-governing business cultures because avoiding a problem always beats solving one. This philosophy makes her a valued contributor who has been appointed to, and chaired, several high profile boards, including the San Diego Convention Center Corporation and the San Diego Board of Port/Airport Commissioners.  She has also assumed leadership roles on several non-profit boards including the Urban League of San Diego, Girl Scouts of San Diego/ Imperial Council, Inc., Rady Children’s Hospital, and the San Diego Youth Symphony and Conservatory.

McQuater has been recognized as one of San Diego’s Top Corporate Counsel by the San Diego Business Journal and has received many honors including her law school’s Distinguished Alumni Award and a Career Achievement Award from the University of San Diego. She received her undergraduate degree from Boston University’s School of Management.

Currently, in addition to her service on the Governance committee of the San Diego Youth Symphony Board of Trustees, McQuater also serves as a Director on the Board of San Diego Theatres, Inc., and Planned Parenthood Pacific Southwest. She also serves on U.S. Senator Dianne Feinstein’s Judicial Advisory Committee which screens candidates for appointment to the federal bench. Since retiring from Solar Turbines she  remains active in the legal profession as an Arbitrator on the American Arbitration Association panel.