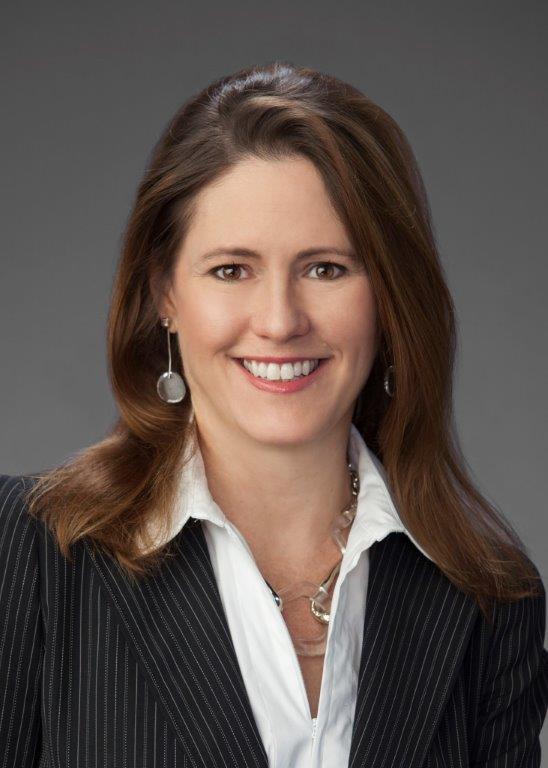 Rachel Clingman is an experienced business leader known for creativity.  As Vice President/General Counsel of BHP Americas, Rachel leads a global team responsible for strategic and legal guidance focused on creating and protecting value.  She is described by two CEO’s as “business-savvy,” a “trusted advisor” and “board ready,” and she has been recognized nationally for legal excellence.  Ms. Clingman has leadership experience with enterprise-level risk, executive teams and boards of publicly-traded companies, including on Black Swan events such as shareholder activism and catastrophic environmental crisis.

Ms. Clingman’s global work includes oversight of business transactions and acquisitions and divestments with a commercial scope including operations in Latin America and the U.S., global joint venture operations, divestment/exit of African and Middle Eastern countries, and new country entry.  In a recent major transaction, Ms. Clingman engaged with executive leadership of Petroleos Mexicanos (Pemex) and senior Mexican government officials to support the first License and Joint Operating Agreement between Pemex and an international oil company.

Since 2010, Ms. Clingman has worked extensively with business and media consultants to design and implement business strategic projects including:  operational productivity; organizational optimization; corporate response to shareholder activism; and integrated crisis response.  She represented and served as an interim executive for a global publicly-traded company to support management and the board in addressing the more than $4B exposure following the 2010 Macondo Oil Spill and advised on the response to the 2015 Samarco tailings dam failure in Brazil.  She has provided Congressional testimony on behalf of a publicly-traded company and been a registered lobbyist.

Before BHP, Ms. Clingman developed the Houston office of a national law firm, Sutherland, into the most diverse and profitable office in the firm.  While at the firm, she published a book on Litigation Management; was recognized as one of “45 under 45” top women attorneys in Texas and one of the “Top 250 U.S. Female Litigators” (Benchmark Litigation, 2012).

Ms. Clingman started her career at one of the country’s largest law firms where, over 15 years, she represented public and private companies; handled sensitive investigations; and engaged in a robust trial practice.  Clients describe her as “strikingly business minded” and “a trusted advisor to management.”  Within the business, Ms. Clingman had various leadership roles including as hiring partner, lead of training and development, and advisor to the executive committee.  She promoted market presence and competitive advantage through innovations in client services, standardization, and publicity, including starting a national survey of litigation trends to help companies and firms anticipate emerging risk.

Ms. Clingman is a graduate of Rice University (1989), the University of Texas School of Law, with honors (1992), and the JMW Leaders of the Future executive program.